This is nothing short of disgraceful. New York City Comptroller Scott Stringer, a Democrat, spoke to CNN’s Anderson Cooper on Monday afternoon about the death of his 86-year-old mother, Arlene Stringer-Cuevas, last Friday from COVID-19. Stringer is understandably in mourning over his loss. And I felt for him until the moment came when he blamed President Trump for her death.

He added, “And he sent us a hospital that’s right here in the Manhattan harbor and no one can get on that hospital. This is something that is just outrageous and so it’s very tough to mourn under these circumstances.”

“You’re angry about that,” Anderson more states than asks.

“I think we all are. I mean the government’s supposed to protect our people and we’re supposed to be able to protect our parents and grandparents the way they protected us and we’re not able to do that. And perhaps, the thing I struggle with the most is how do you mourn at a time when you can’t connect with people? There can’t be a funeral. There can’t be a traditional shiva…”

Sometimes bad things happen and it’s not President Trump’s fault. How is this Trump’s fault? What more could he be doing?

If Stringer wants to blame someone, he might start with Chinese President XI Jinping for keeping vital information about this deadly virus from the rest of the world at the stage where the virus might have been contained. Or blame Tedros Adhanom Ghebreyesus, the Director-General of the World Health Organization, who allowed China to maintain their dangerous secret and who, as late as January 14, announced that Chinese authorities have seen “no clear evidence of human-to-human transmission of the novel coronavirus.”

Or he might even blame New York City Mayor Bill de Blasio for downplaying the problem for so long.

If Stringer really wants to blame somebody for New York City’s woeful lack of preparedness, he might consider New York Gov. Andrew Cuomo. The Nation’s Ross Barkan argues that his deep cost-cutting measures over the past decade have led to countless “hospital closures and consolidations.” Barkan says that even now, Cuomo is “quietly trying to slash Medicaid funding in the state, enraging doctors and nurses, and elected officials of his own party.” He writes:

Governor Andrew Cuomo has emerged as the hero of the moment. On television, he is everything Donald Trump is not: calm, coherent, and blunt, in a strangely reassuring way. He is becoming a #resistance hero. Some people are (literally) falling in love with him.

It’s the same Democratic governor—every liberal pundit’s tried-and-true Trump antidote—who is doing damage to his state’s health care system at the worst possible moment, in the eyes of the critics who follow him most closely.

But for Stringer to somehow bypass all of these people and lay the blame on President Trump is inconceivable to me.

(Stringer’s remarks about President Trump begin at 1:58 in the video below.)

“If you had said to me, what would ultimately have my mother fall, I’d never thought it’d be some virus … Donald Trump has blood on his hands and he has my mom's blood on his hands,” NYC Comptroller Scott Stringer says. pic.twitter.com/J0NqP1BCd7 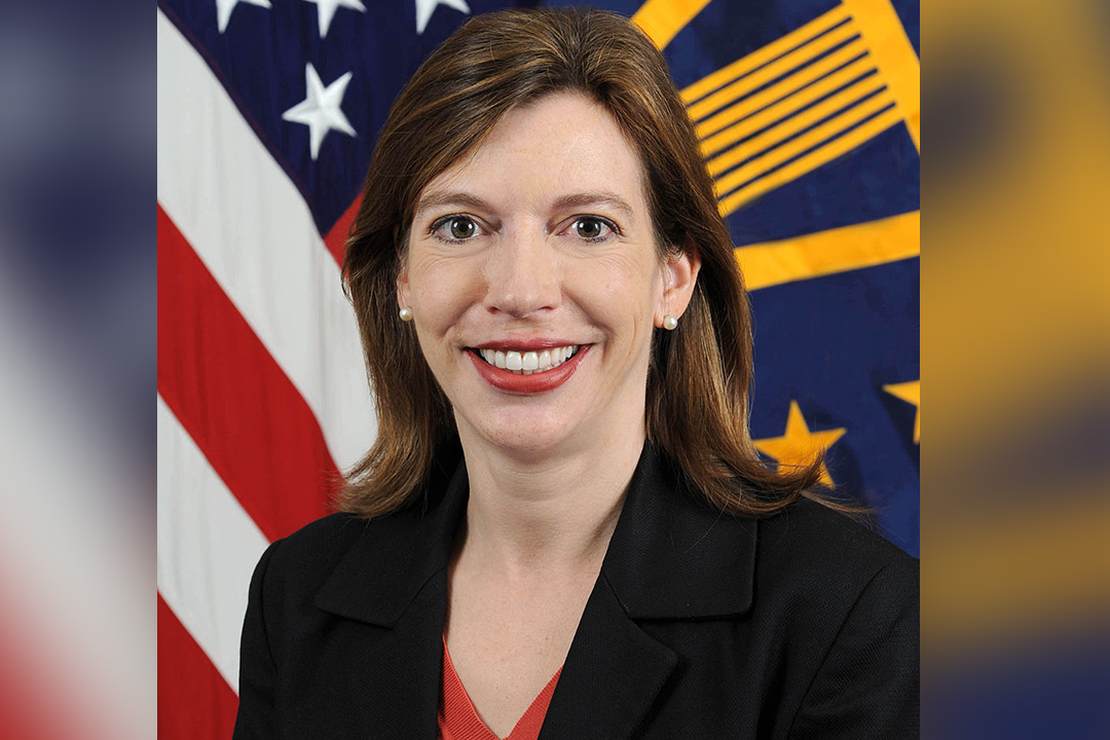