During a Q and A period at a meeting with restaurant leaders in the White House’s State Dining Room, President Trump told reporters he began taking malaria drug hydroxychloroquine to prevent him from contracting COVID-19.

“I’m taking it – hydroxychloroquine,” the President said. “I think it’s good. I’ve heard a lot good stories. And if it’s not good, I’ll tell you right, I’m not going to get hurt by it.”

Before taking it, he said he had spoken with the White House physician.

This drug has been the subject of controversy ever since Trump first mentioned it as a possible treatment for COVID-19 back in March. Numerous patients credit hydroxychloroquine with saving their lives.

The left opposes its use for coronavirus patients because they oppose everything Trump promotes. They often point to a Veterans Health Administration study on the efficacy of the drug on 368 patients. Researchers found that not only did the drug show no benefit, it may have actually caused harm.

The study, which was not peer-reviewed, found:

The two primary outcomes analyzed in the study were death and the need for ventilation.

About 28 percent who were given hydroxychloroquine plus usual care died, versus 11 percent of those getting routine care alone.

About 22 percent of those getting the drug plus azithromycin died too, but the difference between that group and usual care was not considered large enough to rule out other factors that could have affected survival.

Hydroxychloroquine made no difference in the need for a breathing machine, either.

The researchers said, “In this study, we found no evidence that use of hydroxychloroquine, either with or without azithromycin, reduced the risk of mechanical ventilation in patients hospitalized with Covid-19. An association of increased overall mortality was identified in patients treated with hydroxychloroquine alone. These findings highlight the importance of awaiting the results of ongoing prospective, randomized, controlled studies before widespread adoption of these drugs.”

Researchers did not track side effects but noted hints that hydroxychloroquine might have damaged other organs. The drug has long been known to have potentially serious side effects, including altering the heartbeat in a way that could lead to sudden death.

Sounds pretty grim considering the promising results we’ve seen from other studies. Why it was almost as if the results were predetermined.

As you would expect, the mainstream media was thrilled with the bad news about the drug that President Trump has been touting.

One of the studies that has shown positive results was conducted by French Dr. Didier Raoult. His study included 1,061 patients who were treated with a combination of hydroxychloroquine and azithromycin and demonstrated 91% effectiveness with zero side effects.

Upon hearing the surprising results of the VA study, Dr. Raoult reviewed their findings and discovered several glaring instances of “scientific misconduct.” Fox News’ Laura Ingraham reported on Raoult’s response on her program Wednesday night. (Video of this segment is at the bottom of the page.)

Ingraham read about the first problem from Raoult’s response, “In the current period, it seems that passion dominates rigorous and balanced scientific analysis and may lead to scientific misconduct and this article [VA findings] is an absolutely spectacular example of this. The analysis of the data shows two major biases…Lymphopenia is twice as common in the HCQ groups as the non-HCQ group and there is an absolute correlation between lymphopenia and fatality rate, which is well known.”

One of the major problems Raoult found was that the HQC and the HQC/Zpak were given after the patients had been intubated. “This is unreasonable at the time of the cytokine storm [after patient is critically ill], as it is unlikely that HCQ alone would be able to control patients at this stage of the disease.”

Ingraham translates: “The later you take HCQ, the worse the outcome will be.”

The second problem: “Incomprehensibly, the ‘untreated group’ actually received azithromycin in 30% of cases, without this group being analyzed in any distinct way. Azithromycin is also a proposed treatment for COVID-19 (Gautret 2020) with in-vitro efficacy.”

Well, then you can’t call these patients untreated. I suppose we won’t be seeing any media coverage of the serious problem Raoult discovered in the VA study.

It looks as if the VA researchers had been trying to achieve a particular result.

If I came down with COVID, I would take hydroxychloroquine.

And I think it’s a good idea for President Trump to take precautions.

In the video below, Fox News’ “The Five” reacts to Trump’s announcement. 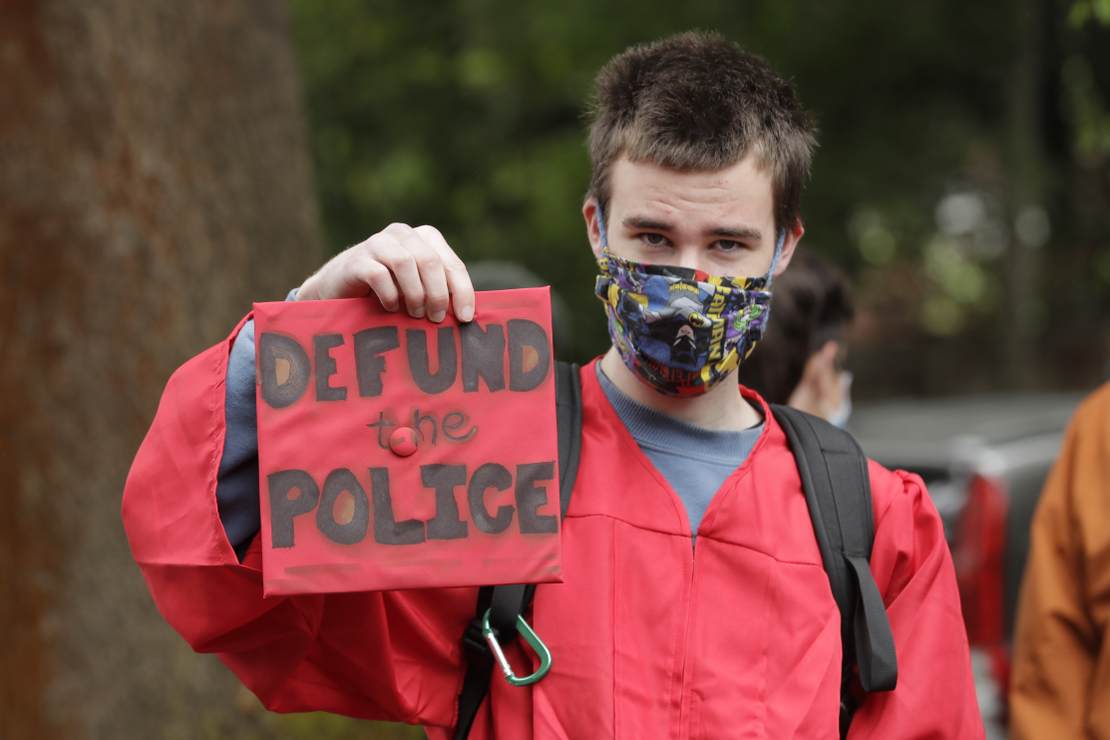 Disgusting: Democrats Are Running a Massive Protection Racket in 2020, Not a Campaign 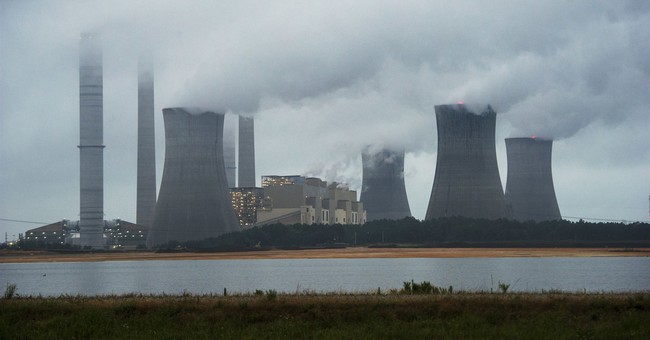