Take a brief ride through three U.S. cities and look at the damage caused by the “peaceful protests” in the name of George Floyd. Minneapolis, St. Louis, and New York City are among the many U.S. cities that have been devastated by rioters and looters in the last two weeks.

Will there come a time when the left will finally say “enough”? Or will they keep on chanting “Defund the police”?

Watch the brief videos below to see where liberalism has brought these three great American cities.

Minneapolis is looking like the aftermath of a war after the Democrat party organized peaceful protests… pic.twitter.com/pHAr9pNkUK

This is right near a restaurant I frequent in St. Louis. Sustained fighting for over 7 hours.

This isn’t a protest, this isn’t solving any injustice, this is the result of leftist media and celebrities encouraging divisive racism and violence to hurt the country and thus Trump. pic.twitter.com/ngF59BWx5b

#NewYork #Manhattan looks like a #warzone all boarded up after two days of looting by “protesters”. (2 of 2) pic.twitter.com/RSAfc2Iza5 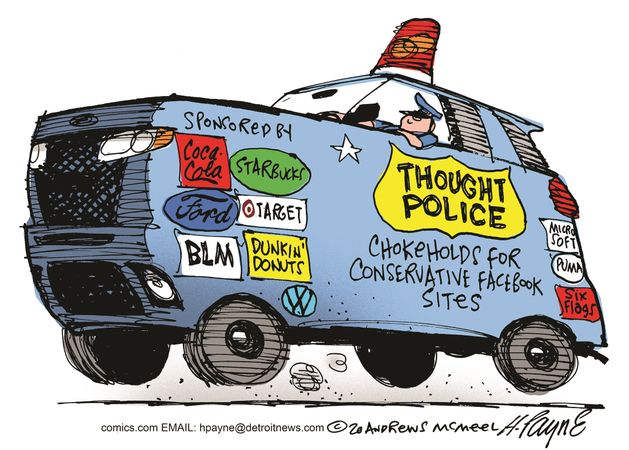