It was more than twice the $40-billion deficit that Wall Street economists surveyed by Reuters had forecast and was striking since April marks the filing deadline for individual income taxes that are the main source of government revenue.Department officials said that in prior years, there was a surplus during April in 43 out of the past 56 years.The government has now posted 19 consecutive monthly budget deficits, the longest string of shortfalls on record.

There is a larger issue here that everyone is missing. Barack Obama is lecturing Europe right now on its financial mess, going so far as to lecture countries like Spain on it spending. How the heck can Barry O tell anyone with a straight face that they need to cut their spending when Barry is spending in ways a drunken sailor would never conceive of spending.Friends, taxes are not too low. Spending is just too high. 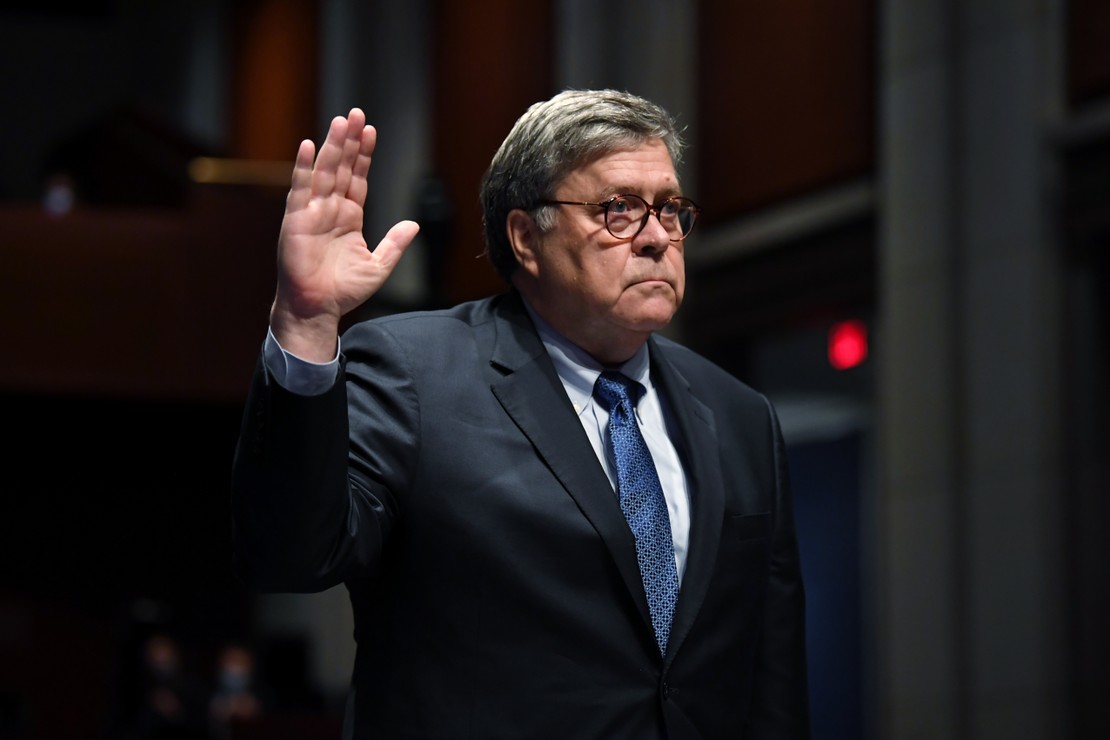 Here's What Happened When a Reporter Experimented with Mail-In Ballots