“This all gives the lie to one of the center-left’s statements of faith as embraced by even George W. Bush: The Religion of Peace is not a religion of peace.”

I have no idea what religion Bobby Ghosh is. He is from India, so my assumption is, if anything, Hindu, but I have no idea really. It doesn’t matter other than some may be quick, because of his last name, to assume he is a muslim. He is not.One thing we can be absolutely sure of is he is totally and completely ignorant about Christians.In trying to explain to Chris Matthews why muslims might be incited to behead people because some pastor in Florida burned a Koran, Ghosh says, “The thing to keep in mind that`s very important here is that the Koran to Muslims, it is not — it is not the same as the Bible to Christians. The Bible is a book written by men. It is acknowledged by Christians that it is written by men. It`s the story of Jesus.”That is a profoundly ignorant thing.See Chapter 1, Paragraph 4 of the Westminster Confession of Faith:

The authority of the holy Scripture, for which it ought to be believed and obeyed, dependeth not upon the testimony of any man or Church, but wholly upon God (who is truth itself), the Author thereof; and therefore it is to be received, because it is the Word of God.

Likewise, the First Vatican Council proclaimed the books of the Bible were sacred “because, having been written by inspiration of the Holy Ghost, that have God for their author, and as such have been handed down to the Church”Further in a Barna survey, 55% of Christians believe the Bible to be the accurate word of God and evangelical or “born again” Christians are twice as likely to view the Bible that way.If Bobby Ghosh thinks that Christians do not believe the Word of God is, in fact, the Word of God, he either does not understand Christians or he is influenced by the every shrinking numbers of center-left mainline Christians who increasingly do not accurately represent the faith.But there is a more troubling side to Bobb Ghosh’s statement, and one far more damning to his world view.Ghosh says, “the Koran, if you are a believer, if you`re a Muslim, the Koran is directly the word of God, not written by man. It is transcribed, is directly the word of God. That makes it sacred in a way that it`s hard to understand if you`re not Muslim.”In other words, Ghosh thinks the savage murder of innocent people when the Koran is burned is a normal part of being a muslim. Now, assuming we take as the objective fact that most Christians believe exactly as Muslims believe regardless of Ghosh’s ignorance — that the Bible is the inerrant , God breathed very Word of God — we are left with a compelling glimpse into the world.Time Magazine’s “World Editor” believes that it is a perfectly expected act for the “Religion of Peace” to lob off the heads of the infidel in revenge for a Koran burning and for Christians to sit idly by when their Bible is burned.And this all gives the lie to one of the center-left’s statements of faith as embraced by even George W. Bush: The Religion of Peace is not a religion of peace. For that, you have to turn to the Gospel of Jesus Christ. 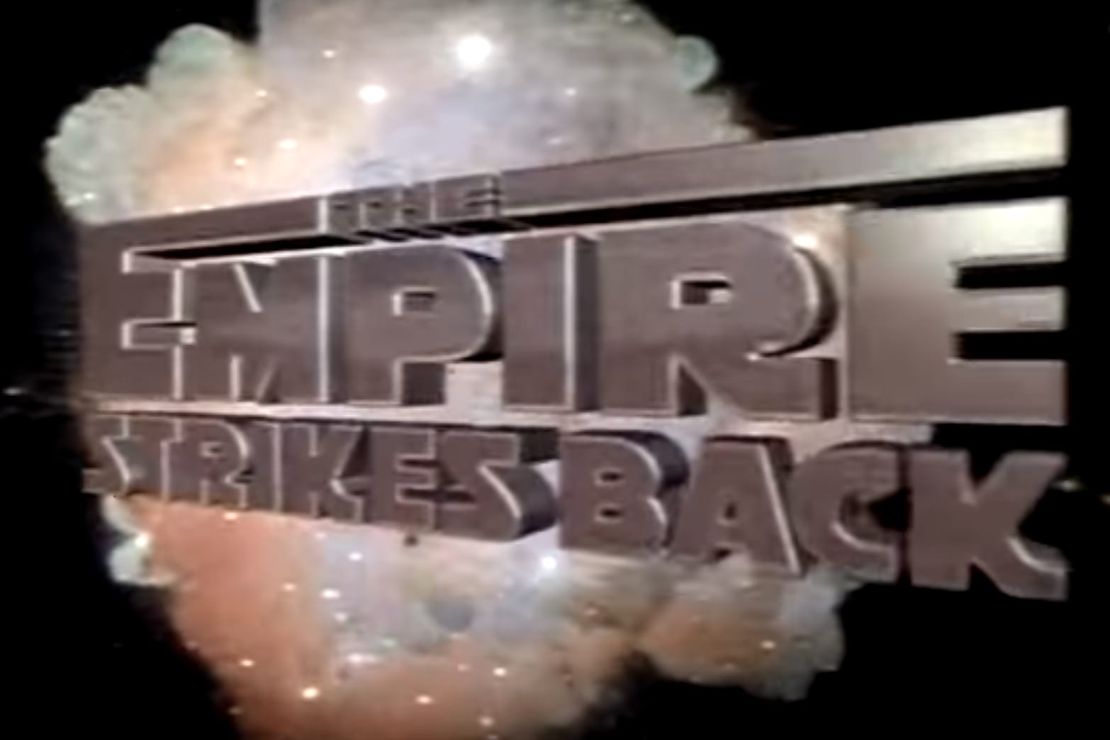