Welcome to the Senate.

I’m willing to bet you are telling yourself you should do something short term and in six more months or whenever, after everything has calmed back down, revisit the issue.

Senators, you are fooling yourselves. And I bet you know it.

We have had, in the past 30 years, 17 deficit commissions. After almost each one, taxes have gone up, but the spending cuts have never happened.

Republicans before you have been quite reasonable. So reasonable in fact that the country is on the verge of bankruptcy.

And each time, they’ve gotten to the breaking point and decided, “let’s just do something to get us some breathing room and revisit it again in a few months.”

If you don’t fight, if you decide to take deal, make a compromise, or “let cooler heads prevail” at some point in the future, you’ll be no better than those who got us to this point. You will become them.

The only way out of this mess is to think different — to actually care enough to fight. 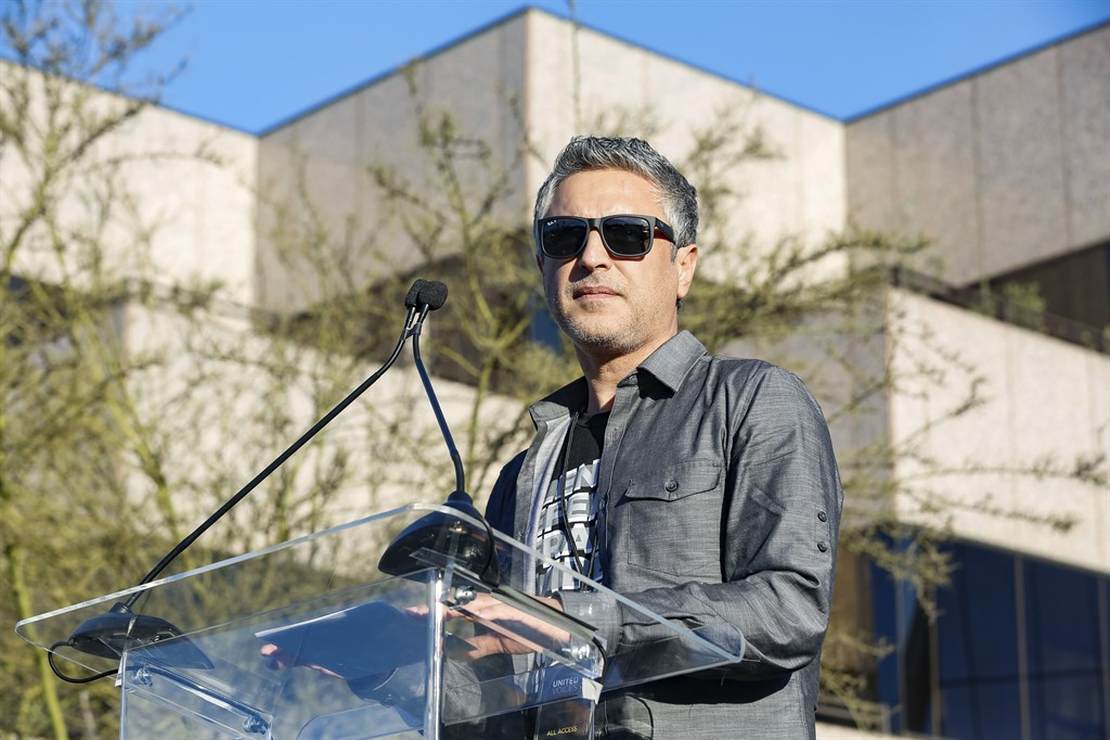 Court rules Maine can use ranked-choice voting in POTUS election