Herman Cain and the Big Picture

I would much rather talk about how Barack Obama is screwing the country with disastrous policies, but instead we are yet again forced to talk about who Herman Cain might have had sexual relations with.

Yet again his staff (pun alert!!!!) has let him down. His attorney’s statement reads like a non-denial denial, which would be fine for a Democrat, but after Bill Clinton the GOP tends to get held to a higher standard on these things, rightly or wrongly.

A woman claims that she and Herman Cain had a thirteen year affair — I’ve only been married eleven years. If the woman is to be believed, even while Herman Cain was battling Stage IV colon cancer, he was carrying on with her behind his wife’s back.

The woman — not a lady — claims it “wasn’t complicated.” She knew he was married and did it anyway.

As a personal aside, I know Dale Russell the reporter who broke the story. We don’t always see eye to eye or agree, but he is a sharp reporter who wouldn’t do a story like this if he did not believe Ms. White.

The phone number shown in the news story on Fox 5 Atlanta is Herman’s personal cell phone number. So this woman clearly did know Herman and have his personal number. Herman likes the Four Seasons restaurant on 14th Street in Atlanta. This lady clearly dined with him.

Whether Herman had an affair with this lady or not is largely besides the point at this point. For months I said Herman had no path to victory because of two things (1) money and (2) staff. When he found the money he got on a path to victory. But his staff knocked him off it.

The last time we saw the communications director refuse to issue a denial to Geraldo despite repeated attempts by Geraldo to get a denial and we saw the campaign manager making all sorts of baseless accusations.

This time, to his credit, Herman Cain told Wolf Blitzer he would wait until the story ran and all the facts were out there. It was a wise thing to do. But while Herman was on CNN saying that, his attorney issued his statement that all but admitted there’s a there there.

Herman Cain believed he could be President of the United States. For a time, I believed Herman Cain could be President of the United States. But I don’t know that much of Herman’s staff ever really thought he could. Too many never seemed in it to win it. They seemed in it to make some money off Herman’s run and a name for themselves. Well, they’ve sure made a name for themselves — “incompetent.”

Can we get back to taking the fight to Barack Obama?

'Ghoulish': Valerie Jarrett's praise for NYC's 'short term sacrifice' leading to eventual coronavirus recovery might be the 'worst victory lap of them all' 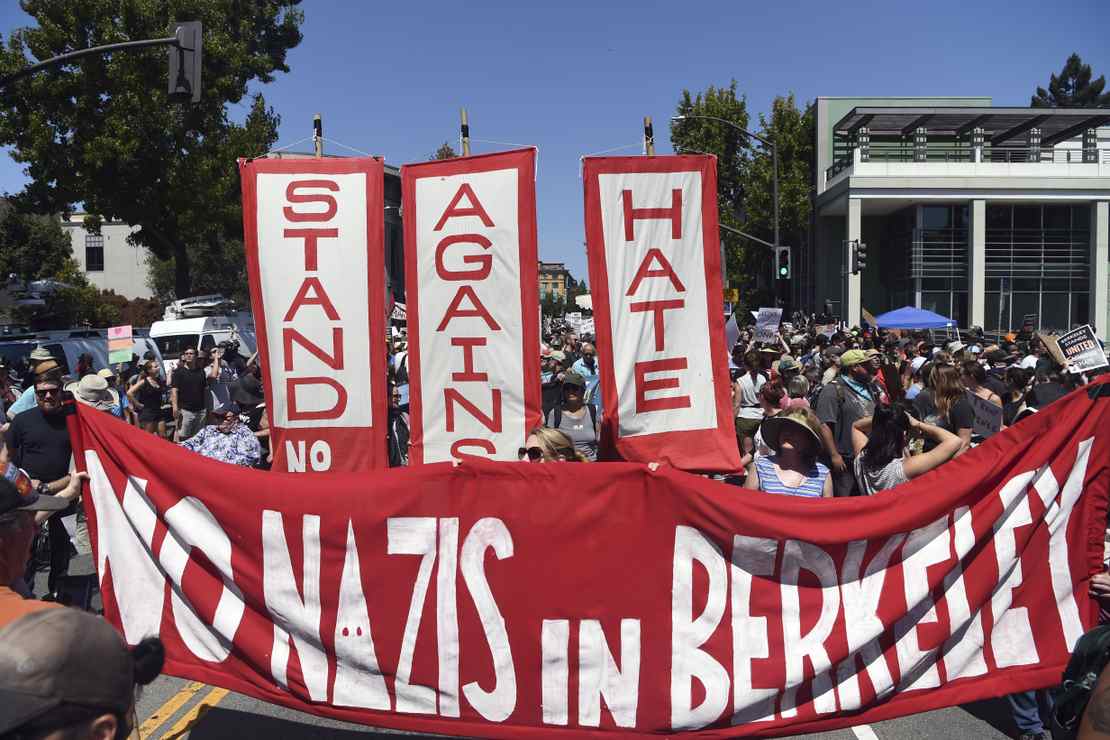 HHS Assistant Secretary: Everything on the table regarding coronavirus