As Ben Domenech notes in his Transom, Mitt Romney’s advisors have now advised him to support “a $2 gas tax, a VAT, and open Taliban talks.” Add to that list not repealing Obamacare. Norm Coleman, an advisor to Romney, went on record saying

We’re not going to do repeal. You’re not going to repeal Obamacare… It’s not a total repeal… You will not repeal the act in its entirety, but you will see major changes, particularly if there is a Republican president… You can’t whole-cloth throw it out. But you can substantially change what’s been done.

We’ve had this dribble out at the Romney Fan Club over at National Review too — just fix it, don’t repeal it. There are practical reasons for doing so, but we should not lose our perspective. The base of the Republican party is energized by the prospects of complete repeal. All the candidates have said they would repeal it. Mitt Romney, within the past two years, flipped his position going from nibbling to full repeal.In the South Carolina debate on CNN last week, Newt Gingrich said he did not trust the congressional staffs (plural) and would therefore insist on full repeal via reconciliation, which is how the Democrats passed it in the first place through the Senate. His was a wise point. The congressional staffs, both Democrat and Republican, have started functioning as an entrenched legislative branch bureaucracy both doing what they think best for the country even when the voters want otherwise.In fact, the entrenched legislative bureaucracy has a great deal to do with congressional disapproval in the public. Republican staffers want to inch the ball down the field instead of fighting. Democrat staffers are far more aggressive.If a Republican gets into the White House and does not sweat blood trying to repeal Obamacare in its entirety (regardless of success), I predict the end of the Republican Party legitimately. It won’t be worth fighting for if the party itself does not think it worth fighting for its voters. If the GOP takes back the White House, it’s voters will expect a real fight, not a half-hearted attempt. 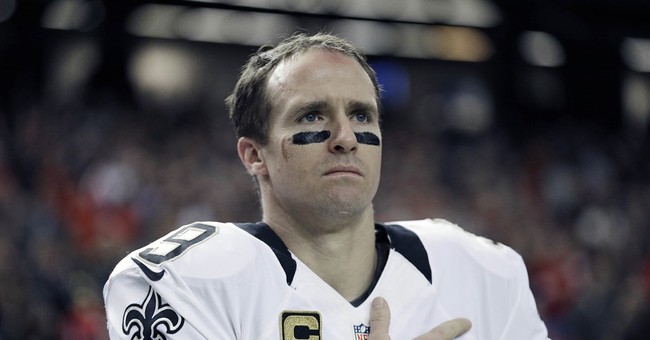 Video: Buffalo PD pushes older man to the ground, walks past as he bleeds unconscious