Not 12 hours after the networks called it for him, Mitt Romney went on CNN’s Starting Point with Soledad O’Brien, spoke from the heart, and played straight into the liberal caricature that Republicans don’t have hearts.

As CNN noted in a press release:

The left will focus on his lack of concern for the very poor. The right should focus on the bit about “if [the safety net] needs a repair.” Conservatives have been making the case for quite some time that the social safety net is not working as well as it could, as efficiently as it could, and is going to bankrupt us.

But Soledad O’Brien allowed Mitt Romney to clarify his remarks in case there was a misunderstanding. He chose to dig his hole deeper.

Romney continues, “We will hear from the Democrat party, the plight of the poor…. You can focus on the very poor, that’s not my focus…. The middle income Americans, they’re the folks that are really struggling right now and they need someone that can help get this economy going for them.”

The problem here is that the middle class won’t vote for a Democrat pledging to raise taxes only on the rich for the same reason they won’t vote for a Republican who says he is not concerned about the very poor. They know they are next. And evangelicals who Romney already has a problem with are very mindful of the rich man and Lazarus. You can see the whole segment here for yourself.

Expect this to be an ad against Romney, along with liking to fire people and that corporations are people too. The issue here is not that Romney is right or wrong, but that he is handing choice sound bites to the Democrats to make him as unlikeable as he made Newt Gingrich.

First Collector: At this festive time of year, Mr. Scrooge, it is more than usually desirable that we should make some slight provision for the poor and destitute.

Ebenezer: Are there no prisons?

Ebenezer: And the union workhouses – are they still in operation?

First Collector: They are. I wish I could say they were not.

Ebenezer: Oh, from what you said at first I was afraid that something had happened to stop them in their useful course. I’m very glad to hear it.

With no concern for the poor and no focus on the poor, Andrew Malcolm notes a line in Romney’s rhetoric from last night that’s a bit ironic given today: 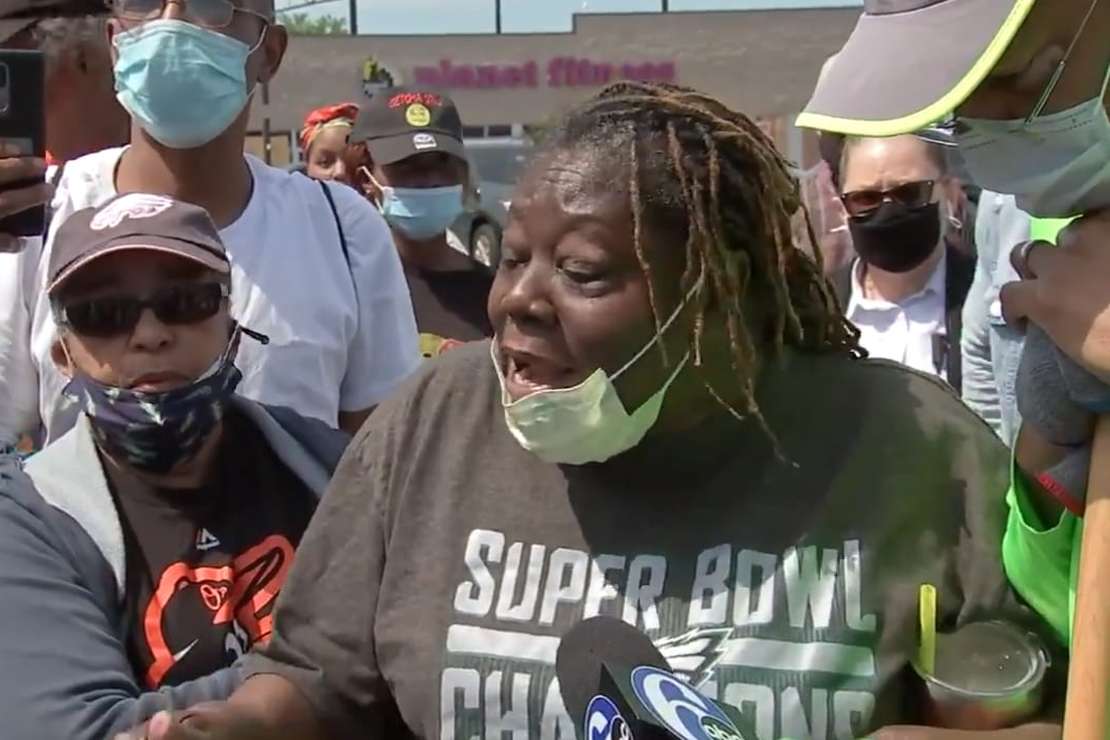