The President and the Arab Fall

Oh if only Islamic radicals would riot over the HHS contraception mandate and gay marriage. If they did, the Administration would fall all over themselves to apologize.Don’t believe me? Consider yesterday’s events well chronicled by Jeff Emanuel.A group in the United States exercised their first amendment rights, which set off rioting yet again among the religion of peace. Egyptians stormed the American Embassy, torn down the American flag, burned it, and replaced it with a black flag used by Al Qaeda. In Libya, our consulate was attacked and an Embassy employee killed. The Obama Administration’s Egyptian Embassy responded by apologizing that someone somewhere exercised their first amendment rights and dared offend the religion of peace. In fact, the Embassy wants it known that no religion should ever ben offended ever. So you Christians who think Jesus is the only path to Heaven, don’t say it. It might offend someone. [UPDATE: The initial response happened before the walls were scaled, though afterwards the Embassy stood by that response on twitter.]I guess now Barack Obama will abandon calls for gay marriage and Democrats everywhere will stop calling Christians “bigots” for standing up for their religion. After all, it appears now to be American policy to apologize for offending religious sensibilities.But wait, overnight the White House distanced itself from the United States Embassy in Cairo. That’s right. The White House “disavowed” the statement. On Twitter, however, the Embassy was standing by its statement. A White House and its own Ambassador operating out of different play books is not good. Well, except, the Embassy deleted that tweet, but here it is:

Barack Obama embraced the Arab Spring. He encourage it. He encouraged the people of Egypt and the people of Libya. Now, to quote Jeremiah Wright, the chickens are coming home to roost. You lay down with the Muslim Brotherhood, you’re still the infidel swine.This will not end well. Mordor is restless. Egypt and Iran are now collaborating. Mr. Romney may lack the foreign policy experience of a sitting President of the United States, but he would never apologize for Christians in exile making a movie. And he would never seek to put distance between his administration and Israel just as Egypt and Iran begin courting.11 year later in the war on terror, Obama has turned ‘let’s roll’ into let’s apologize.By the way, yesterday Barack Obama’s Party, done with booing God and Jerusalem, released a tribute to veterans that showcased Russian ships. Ahhh . . . Keystone Cops. 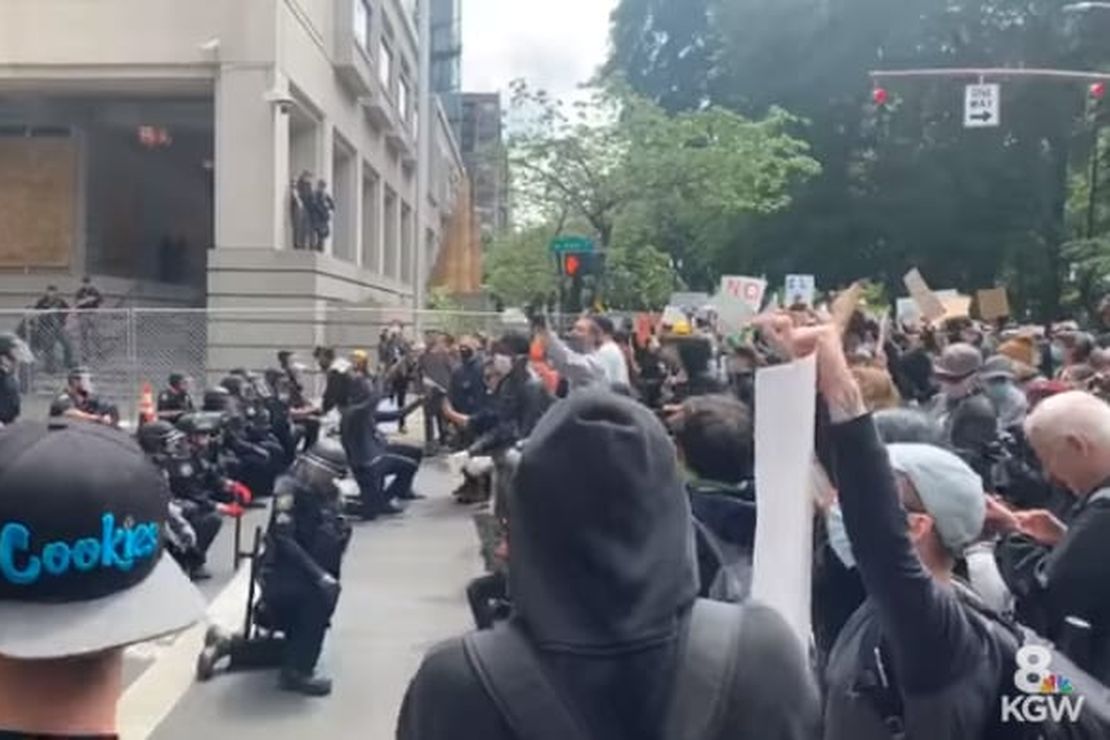 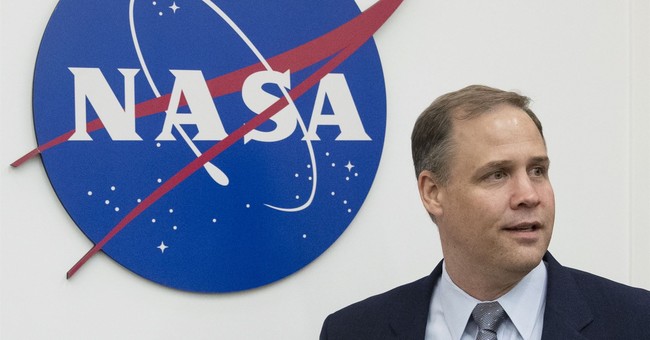