I’m getting a lot of these.From our side.

In reference to RedState’s January 22, article No. 1, “The Loyal Opposition”:How do you, Mr. Erickson, not understand, that to give money and arms to our avowed enemies (Muslim Brotherhood, Al Qaeda, PLO, drug cartels, etc,) is an act of treason? How do you not understand that to deliberately destroy the U.S. dollar is an act of treason? How do you not understand that to allow Eric Holder and the Department of Justice to illegally prosecute innocent “white” citizens” and allow obviously guilty “black” citizens operate free of prosecution while at the same time announcing that no black people will be prosecuted for crimes against whites is not an act of treason?The destruction of Habeas Corpus, the destruction of Posse Comitatus, the destruction of the 1st and 2nd Amendments, what about these acts by Obama do not strike you as treasonous? How is putting armed military drones flying over the skies of America, spying on American citizens not treasonous?Do you really believe that Obama is just “misguided”?What is wrong with you?You and so called conservatives like you will be the death of America because you really do not see what is happening right in front of you and therefore will not fight to save this country.You call me crazy for being frightened and angry – – – you, sir, are blind, deaf and dumb.Georganne Meyers

Hate Mail of the Day

From the Mail Bag 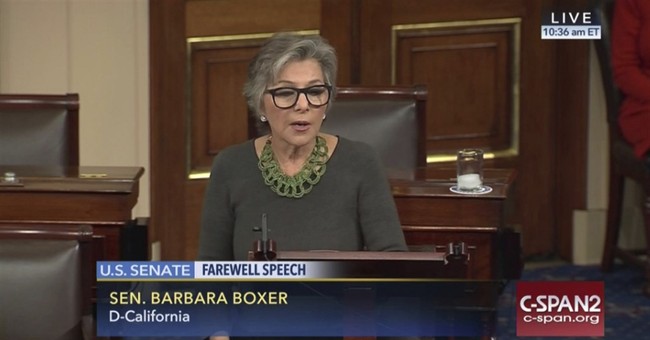 Former Democratic Senator: Trump Might Have Covered Up Existence of Wuhan Coronavirus