The Wrong Kind of Gay

There are local elections coming up in Washington, D.C. The Gay and Lesbian Activist Alliance has put out its ratings.There are ten candidates for mayor. Nine of the ten returned the questionnaires to GLAA. Of the nine, only one of the candidates is gay.It turns out that Bruce Majors, the only gay candidate running for mayor of Washington, D.C. also got the lowest score of all the candidates. Why? He is a limited government libertarian. According to GLAA,

Libertarian candidate Bruce Majors (+2) has an unusual response to many of questions. His and his party’s ideological distrust of government is at odds with policies and reforms favored by GLAA. Consequently, many of his responses were interpreted as non-responsive or negative.

In other words, Bruce Majors is the wrong kind of gay. Much like the NAACP ignoring conservative blacks and treating conservative black public officials as tokens or Uncle Toms, gay rights advocacy groups do the same to gay candidates who dare to be different and not run with the liberal herd.Advocacy groups for minorities more and more only care to represent those who toe a political line. They are not in it for all, or for equality — they believe some are more equal than others. In this case, it’s all about liberal political positions. Being a libertarian and thinking limited government best for everyone makes Bruce Majors “unusual” for GLAA and got the only gay candidate the lowest score from a gay rights group.I’m not sure whether it’s sad or funny.

Law-Abiding Citizens Have More Than 600 Million Firearms in America 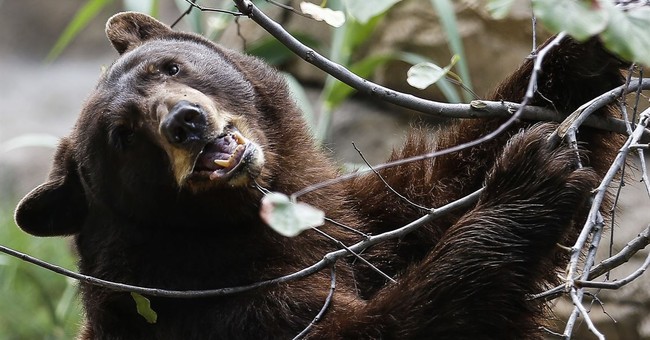 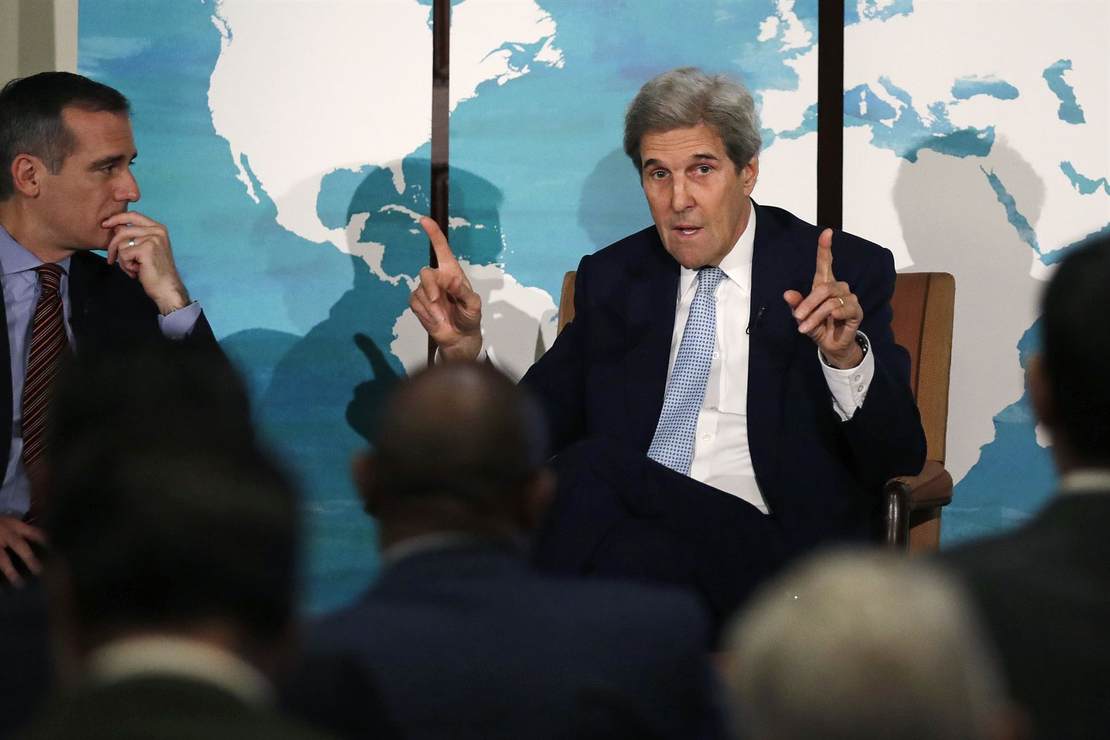