“Some of the most conservative Governors in the nation have implemented this program,” McAuliffe said in a June 20 statement announcing plans to expand Medicaid administratively, despite the Virginia General Assembly’s disapproval.

Gov. Kasich vetoed the Ohio General Assembly’s ban on Medicaid expansion last summer and expanded the program himself last fall. As a result, President Obama has often cited Kasich as a conservative supporter of Obamacare.

Although McAuliffe is a former Democratic National Committee chairman and Kasich is considered a potential 2016 Republican presidential contender, McAuliffe has borrowed heavily from Kasich’s excuses for unilaterally redefining each state’s most expensive entitlement program.

“I believe it’s a matter of life and death. It’s going to happen. It’s just a matter of when. This is inevitable.”
– Gov. Kasich, July 2013 Cincinnati Enquirer interview

“What are we gonna do, leave ’em out in the street? Walk away from them, when we have a chance to help them?”
– Gov. Kasich, 2013 State of the State address

“[…] the right way to live is to make sure that those who do not have the blessings that we have, those who are beleaguered, those who have fallen on hard times – we can’t ignore them. We have to help them, and we’re expected to do that, and I believe the Lord expects us to do that. And it’s spelled out pretty clearly in that Old & New Testament, consistently.”
– Gov. Kasich, August 26, 2013 WTVN radio interview

“Providing health care to people who are sick is a moral imperative.”
– Gov. McAuliffe, June 20 statement

“We need to get our dollars back to treat these very serious problems […] We have to get this done.”
– Gov. Kasich, May 2013 Ohio AARP event

“We have an unprecedented opportunity to bring $13 billion of Ohio’s tax dollars back to Ohio to solve our problem! Our money coming home to fix our problems!”
– Gov. Kasich, 2013 State of the State address

“I want Virginians’ money coming back to Virginia […] This is our money, and I want folks to have that care.”
– Gov. McAuliffe, March 27, 2013 campaign speech

“The legislature has told me they’re gonna try to do something here, we’re gonna hold ’em to that, and if they don’t come through, we’ll have to look at some other options, but we think it’s a very important plan.”
– Gov. Kasich, August 26, 2013 WTVN radio interview

“This is a very complicated topic […] I want to get this done legislatively. It’s the right thing to do for us all to work together.”
– Gov. McAuliffe, April 30, 2014 WTOP radio interview

“It’ll either be in the budget, or it’ll be later, but I just wanna make it clear: I will not give up this fight ’til we get this done. Period. Exclamation point.”
– Gov. Kasich, June 18, 2013 remarks to Ohio Statehouse reporters 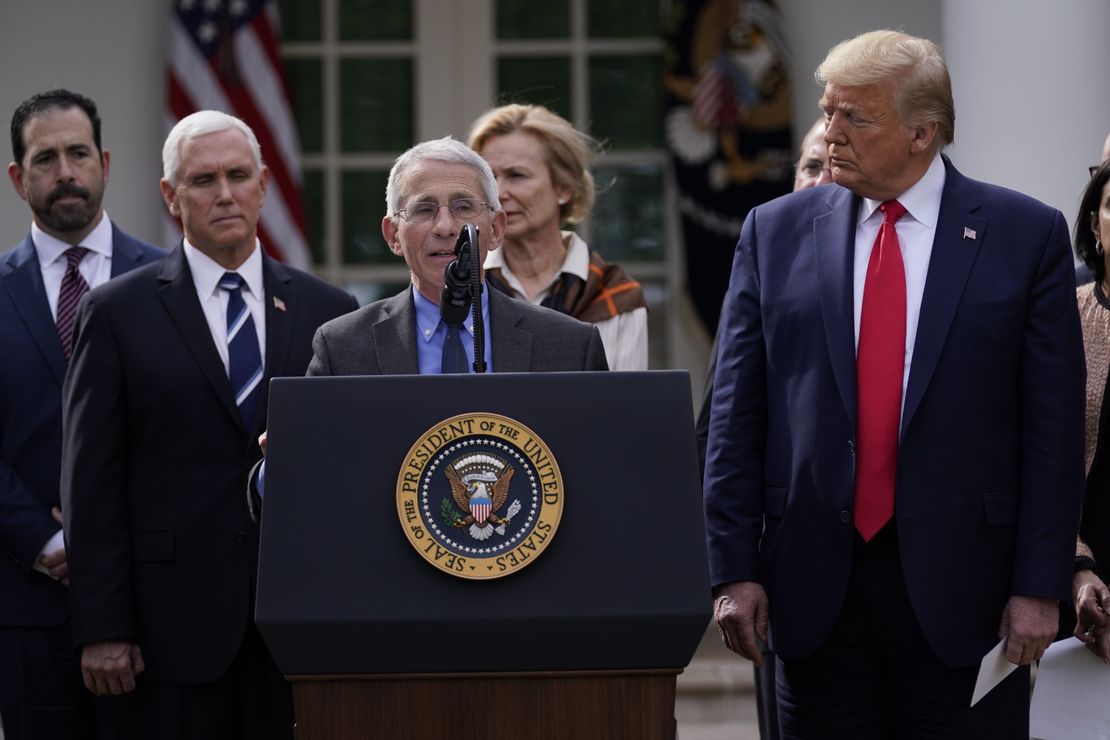 Power and the Pandemic: Was the Cure Worse Than the Disease?