Dear Trump Supporters: You Cannot Have It Both Ways In The General Election

Donald Trump continues to do well in Republican primaries and has about 50% of the delegates he needs in order to be able to clinch the Republican nomination for President. Back in December, long before the #NeverTrump hashtag famous and prior to Ben Sasse being the first elected Republican to declare he would not vote for Trump as President, I was writing about it. Nothing has changed. If Donald Trump is the GOP nominee, it will mark the first time since 1992 I will not have voted for the Republican nominee for President.

Trump supporters love to talk about his electoral prospects. They’re confident to the point of being over-confident. “He’s going to win easily! Look how much he’s won in the Republican primary!” The fact that nearly all general election polls show Trump losing handily to Hillary Clinton (and worse to Bernie Sanders) is irrelevant to them. Polls are nonsense unless they show Trump leading. “The Trump Train is unstoppable!”

That remains to be seen.

These conversations take a much different turn when you inform a supporter you will not vote for Trump if he is the nominee. All that confidence goes out the window and suddenly you’re met with a very high level of indignation. “What do you mean? Why wouldn’t you support the Republican nominee?”

Explaining to them is pretty much a pointless exercise. Trump supporters simply do not care to listen to any criticism of Trump no matter how mild. You can go through your spiel and at the end, they’ll say something pretty remarkable:

“Yeah, well if he loses, then it’s on you for not voting, which is basically a vote for Hillary.”

If he loses? After being lectured on how big Trump is going to win, something like this makes little sense. Leon touched on this in his post, essentially saying the fault would be on Trump who has to earn votes. He doesn’t “deserve” them.

I will go a step further and say the fault lies with anybody who cast a vote for Donald Trump in a primary. The GOP had any number of great candidates to run against Hillary this year. This wasn’t a choice between Jeb Bush and Donald Trump. There was Rick Perry, Scott Walker, Bobby Jindal, Rand Paul, Ted Cruz, Marco Rubio, Carly Fiorina – any of them could run circles around Donald Trump in terms of both temperament and policy. But instead, a little more than a third of the GOP electorate decided to have a temper tantrum. “Anger” at Washington DC and people tired of “the establishment” decided the best route to take was to rally around a reality show carnival barker.

So after yelling at me on how I need to get on board, you’re going to point the finger at me if Trump loses in November? That’s not how this works. Somebody cannot argue on one hand, Trump’s inevitability and on the other, say a loss is the fault of those who vowed not to support him.

You made your decision. Now you live with your decision. When Hillary Clinton is nominating Supreme Court justices bringing her horrendous record on foreign policy to the White House and her ignorance of economics to the marketplace, don’t go pointing your finger at people like me.

Instead, take a good look in the mirror. 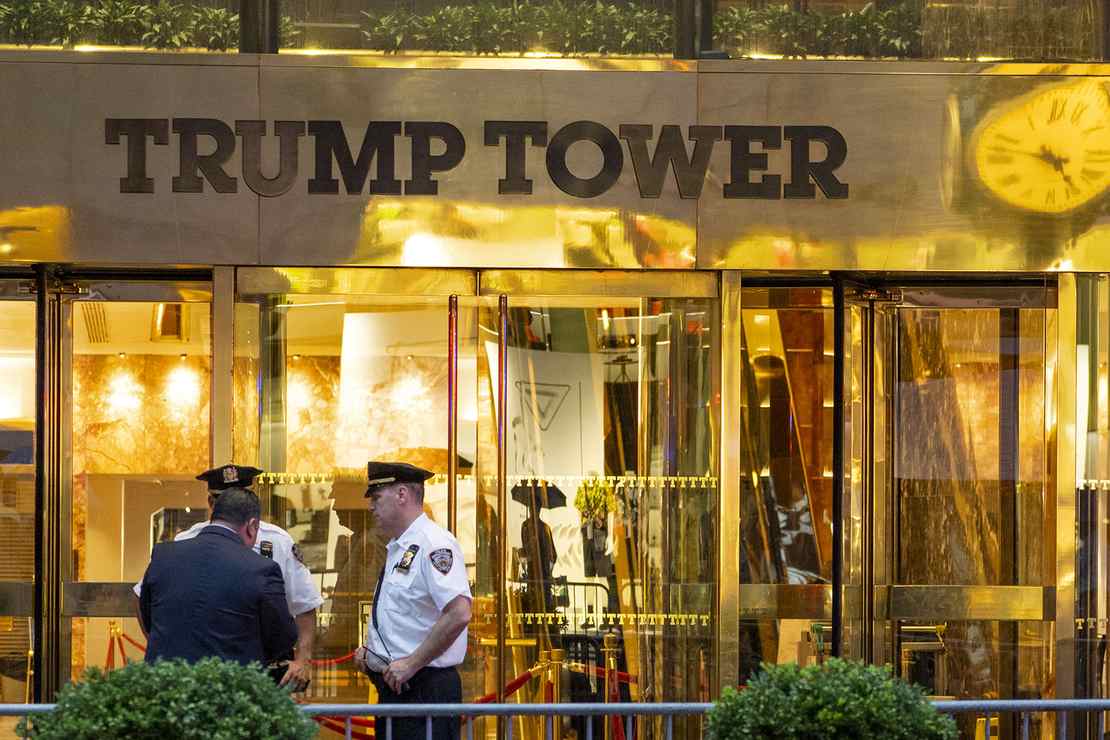