Donald Trump rarely gets confronted in person for the garbage that he spews. He’s usually doing phone in interviews where he can say what he wants and then just babble incoherently without consequence.

But it’s different when in person and Chris Wallace went after Trump today on his allegation Ted Cruz was behind the “attack” on Trump’s wife Melania via the Make America Awesome SuperPAC Facebook ads that targeted Utah voters.

Wallace pressed Trump on what evidence he had to make this connection. Watch:

“My evidence is total common sense.”

When one considers Trumps idiotic comments recently on nuclear arms and abortion, it’s almost comical that Trump would brag about his “common sense.”

Of course, being called out like this won’t stop Trump from making the accusation which is nothing but a flat out like. Trump has the trait made famous by George Costanza: “It’s not a lie, if you believe it.”

Fresh Off Calling for a Nationwide Lockdown, Biden Blames Trump for COVID Lockdowns 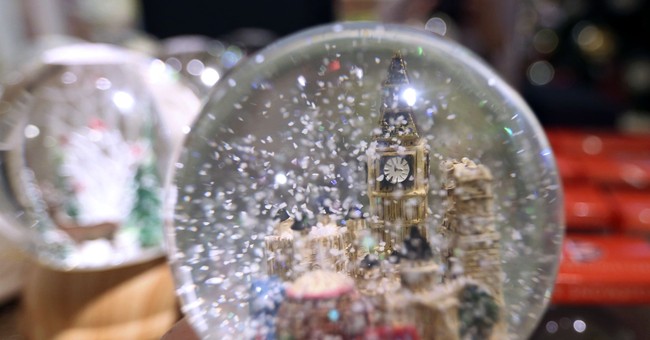