Trump The Cheapskate: His “Philanthropy” Consists Of Land Easements And Rounds of Golf

The Washington Post dug into the 93 pages of charitable contributions Trump has made over the past five years. Maybe he didn’t think anybody would dig too deep, but they did and it reveals that for all his boasting and wealth, he’s not a very charitable guy. Some of the information in here is remarkable:

Trump’s campaign also counted a parcel of land that he’d given to New York state — although that was in 2006, not within the past five years.

Some beneficiaries on the list are not charities at all: They included clients, other businesses and tennis superstar Serena Williams.

There will be people who will argue, “Hey, it’s his money. He can do with it whatever he wants.” That is certainly true. But when he’s beating his chest about how wonderful he is, it doesn’t help his case when he considers not developing on land he owns, a “charitable contribution.”

It’s what they found when digging in more that is truly revealing:

This list produced by Trump’s campaign — which has not been reported in detail before — provides an unusually broad portrait of Trump’s giving, and his approach to philanthropy in general.

It reveals how Trump has demonstrated less of the soaring, world-changing ambitions in his philanthropy than many other billionaires. Instead, his giving appears narrowly tied to his business and, now, his political interests.

His foundation, for example, frequently gave money to groups that paid to use Trump’s facilities, and it donated to conservatives who could help promote Trump’s rise in the Republican Party. The foundation’s second-biggest donation described on the campaign’s list went to the charity of a man who had settled a lawsuit with one of Trump’s golf courses after being denied a hole-in-one prize.

So Trump settled a lawsuit and apparently, the terms of that settlement included making a charitable donation to an organization favored by the plaintiff. Wow.

The aide, Allen Weisselberg, chief financial officer of the Trump Organization, said Trump had, in fact, given generously from his own pocket. But Weisselberg declined to provide any documentation, such as saying how much charitable giving Trump has declared in his federal tax filings.

“We want to keep them quiet,” said Weisselberg, who is also treasurer of the Trump Foundation. “He doesn’t want other charities to see it. Then it becomes like a feeding frenzy.”

Of course, Trump and his merry band of zealots who worship him will somehow pin this on the media and the dreaded “establishment” (who are close to bumping the Freemasons off their conspiracy theory mantle) who are being “unfair” to him.

Bottom line is, he shouldn’t make claims that don’t stand up under scrutiny. 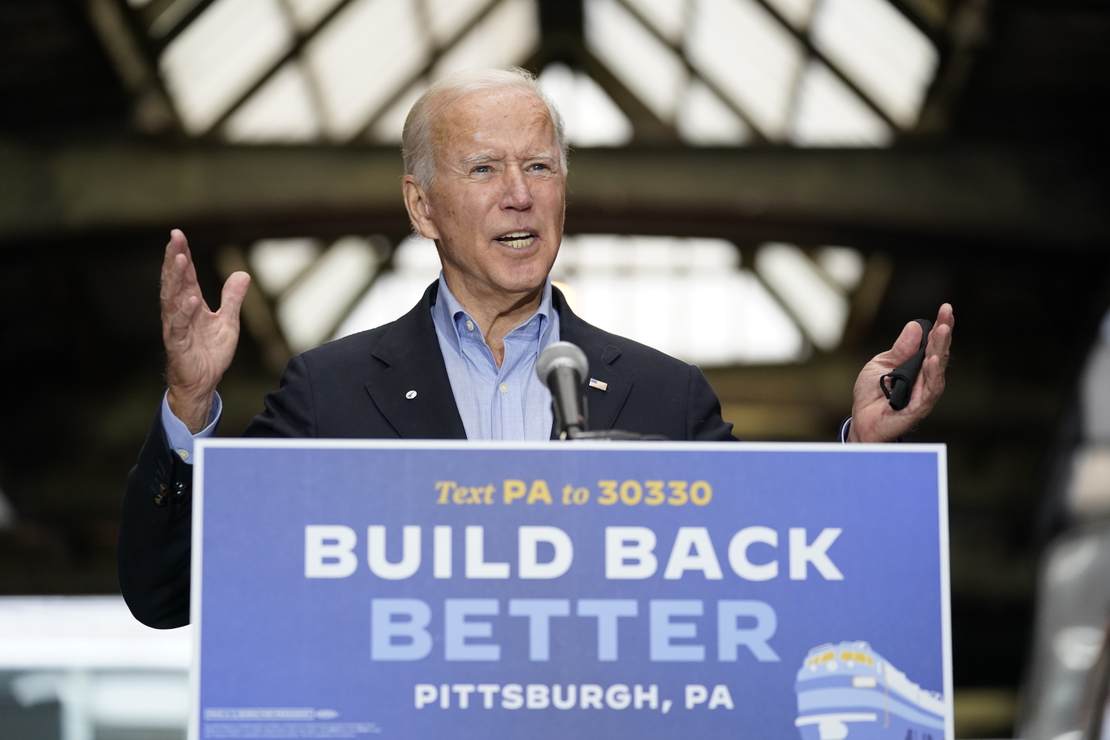