Trump Supporters Were Warned He’s A Fraud; They Did Not Listen And Now The Chickens Are Roosting

There are times when a person will say, “I hate to say ‘I told you so’, but…..” and then go on to say it. In this case, I am not hating it. In fact, I am reveling in it. Last night, Donald Trump, in a town hall event with one of his biggest sycophants, Sean Hannity, did a complete 180 regarding his views on immigration. His position diverged so much from what it was that he now has the same view on immigration as the famous RINO cuck loser, Jeb Bush.

Last December, I wrote about five reasons I would not support Donald Trump if he became the GOP nominee. The second point on the list was this:

Somebody told me it was “prescient.” Not really. It was as easy to “predict” as saying the sun will rise in the east. It wasn’t just me, of course. Several RedState writers including Aaron Gardner (who gave us #NeverTrump) and Ben Howe have been saying it as well. GOP operatives Rick Wilson and Liz Mair are on the list of those who warned people about Trump, as did Tom Nichols from The Federalist. National Review has been called a “liberal rag” as the bulk of their editorial staff, including Charles Cooke and Jonah Goldberg, have been warning people about the orange spray tan wonder-boy.

The warnings went unheeded. We sat there as a bunch self-righteous, holier-than-thou writers and bloggers from various conservative publications squawked and crowed about Jeb Bush, Marco Rubio, Carly Fiorina and John Kasich all being unacceptable candidates due to their support for “amnesty.” Ted Cruz was the only acceptable alternative to some of them, but even he was targeted by a mass of Trump supporters as an “establishment insider politician” who is “owned” by Washington DC and Goldman Sachs.

Trump supporters beat their chests over his record vote totals in the primaries while yelping inanities such as, “If Rubio can’t beat Trump in Florida, how can he beat Hillary?” This kind of obtuseness ignores the obvious point that primary elections and general elections are two completely different animals. Now that Trump is losing to Hillary nationally by an average of 5 points and has managed to turn safe GOP states such as Utah, Georgia, Missouri and Arizona into toss-ups, those same supporters are resorting to bragging about his social media following and crowd size as an indicator the polls are all wrong. Others are going the full on Infowars conspiracy theory route, claiming the polls are “rigged” in order to depress the supposed massive contingent of “silent majority” Trump supporters.

Are you done laughing yet?

It is rather funny, but at the same time, it is also extremely frustrating. The Democrats nominated one of the weakest candidates since Walter Mondale or Michael Dukakis. This is an election the GOP had in the bag. But 40% of primary voters decided they wanted to have a temper tantrum because they were mad at Paul Ryan and Mitch McConnell. So instead of nominating a principled conservative who fit the Reagan 80/20 model, and who could beat Hillary Clinton, they chose Hillary Clinton donor Donald Trump and why? Because he “fights,” yells at the media and isn’t “politically correct.”

Thanks to your temper tantrum, Hillary Clinton, despite all of her flaws — her corruption, her newfound leftism and her complete robotic demeanor —  will likely be elected President. For the first time since the era of Franklin D. Roosevelt and Harry Truman, Democrats will win their third national election in a row. Not only that, Trump has put in serious jeopardy the GOP majority in the Senate. Just think of what 2017 and 2018 will be like with Hillary Clinton working with Senate Majority Leader, Chuck Schumer.

And every single one of you who voted for Donald Trump in the primaries are to blame. You were warned. You chose to ignore those warnings. Enjoy your “Make America Great Again” trucker hats.

I hope a Hillary Clinton presidency was worth it.

Houston, we have a re-opening problem: Complaints versus citations 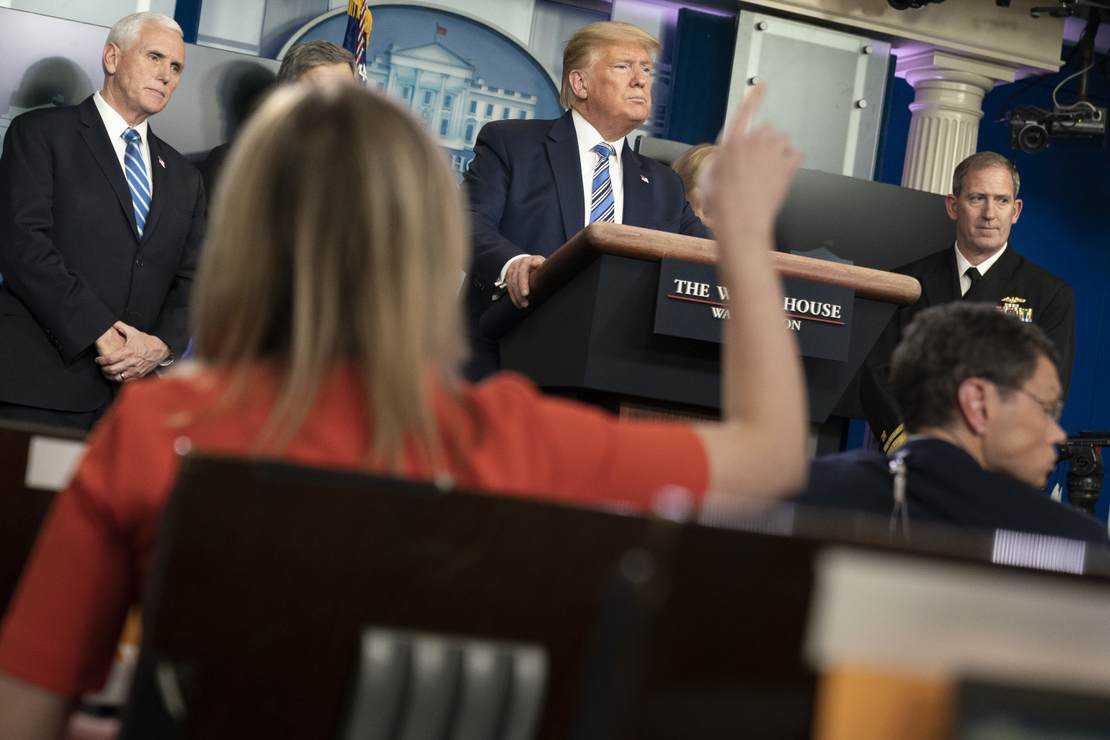