To say Donald Trump has had a bad weekend would be an understatement. Trump, who normally makes the area between him and a television camera a dangerous place to be, was a Greta Garbo-like recluse yesterday, only stepping outside of Trump Tower for a moment to flash a thumbs up outside at the waiting media before disappearing back into his safe space.

There were a host of Republicans — current officeholders, former officeholders and others who either called on Donald Trump to step down and/or rescinded an endorsement. And the list is pretty big.

The list will no doubt continue to grow as these kinds of things usually snowball into something big.

Republicans who never endorsed or supported Trump, but called on him to step down:

Republicans who rescinded their endorsements of Donald Trump following the release of the video:

Republicans on record as opposing Trump who issued statements condemning what he said or saying he should step down:

Likewise worth mentioning is National Chair of the College Republicans Alex Smith.

Food, candy, or other consumables:
Perhaps the most devastating of all, Tic-Tacs.

Expect hear more today as it all leads up to the town hall style debate that takes place between Trump and Hillary Clinton. 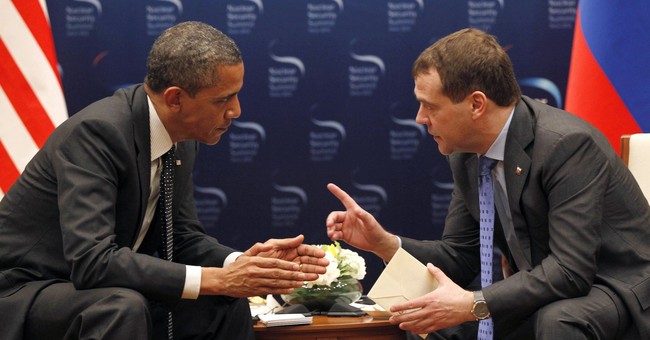