When I was in the 5th grade, our class wrote “get well soon” letters to President Reagan after he was shot by David Hinckley in 1981. I know my parents were not Reagan supporters, having voted for Carter the year before. I remember them being supportive of the efforts and I remember being thrilled when we got a letter back from the President, thanking us for the kind words.

Considering it was an assassination attempt, it’s hard for me to imagine my parents telling I couldn’t write the letter but I also never felt driven by their politics. One thing I do know is if there were an opportunity to be photographed with the President or Congressional leaders I’d be told to behave and be respectful.

Times sure have changed and not for the better.

I read the story in the Washington Post, and it had me shaking my head:

Matthew Malespina, one of the students who stayed away, said in an interview Sunday that he chose not to be photographed with Ryan because he disagreed with the policies the speaker and his party are pushing on health care, among other things. He called Ryan “a man who puts his party before his country.”

He said he and the others stood across the street while Ryan posed with their peers. Their act of civil disobedience was picked up by a local news website, the Village Green, and drew attention from larger media outlets.

Does anybody believe a 13-year-old kid understands the intricacies of what Speaker Ryan does, day in and day out? It’s obvious he’s echoing Mom and Dad’s sentiments, and Mom is happy to brag about it:

Matthew’s mother, Elissa Malespina, a public-school librarian who was not on the trip, said she was surprised but pleased to hear of the students’ protest action. She posted about it on her Facebook page.

“I’m proud of him, and I’m proud of the other students that chose to exercise their constitutional rights and did so in a respectful manner,” Malespina said Sunday.

Her explanation is even more stupefying:

She said that while politics are a frequent topic of discussion in their household, criticism that she or other parents “indoctrinated” the kids involved is unfounded. “Teenagers, honestly, do they listen to their parents anyway?”

First of all, “indoctrination” is a harsh word. Kids just tend to pick up their parents words, not understanding much of the context of what the parents are discussing. My son was ten years old when Barack Obama won in 2008, and he was “disappointed.” Why? Because I was disappointed. It’s natural for kids to react similarly to how Mom and Dad respond to a given situation.

But if my son or daughter were taking a class trip to Washington DC and had the opportunity to be photographed with then-Speaker Pelosi? I’d tell both of them to smile big and be on their best behavior. If they organized a “protest” with other little snots, I’d be sure to make them write letters of apology for being disrespectful to both Nance Pelosi and the office of Speaker of The House of Representatives.

Don’t use kids to express your politics. It’s demeaning to them and makes you look ridiculous.

Whoops: Schiff’s New ‘Whistleblower’ Has Some Serious Issues, According to Schiff Himself DAMNING --> Sean Davis' thread about Mueller team 'accidentally' wiping at LEAST 15 (!) phones before DOJ could examine them a must-read 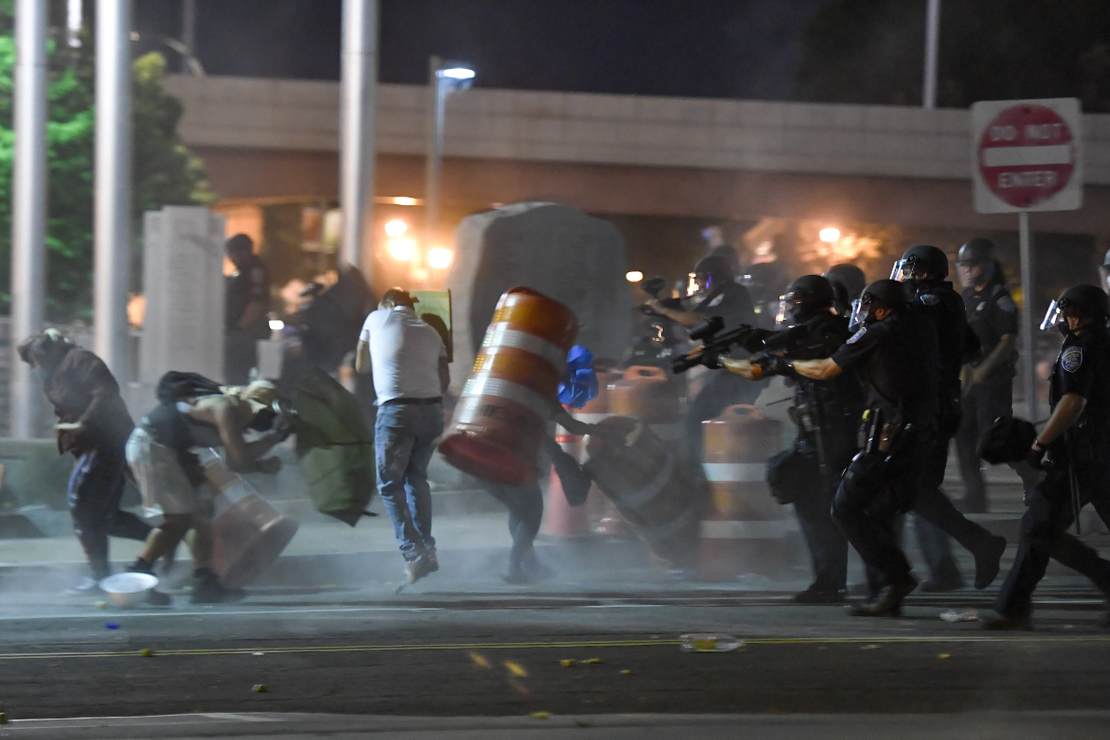 Rochester Diners Terrorized by BLM, and the Restaurant Sides With the Rioters? 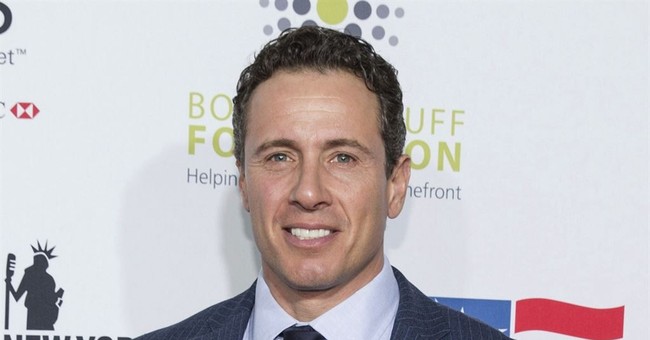