Politics is not for the faint of heart. It is a rough-and-tumble game which many are good at and many are not. If a person holds any position of prominence in Washington DC, they have a constant target on their back, and people need to have eyes in the back of their heads to survive. There is a difference, however, between tough politics and dirty politics. From the start of his campaign, Donald Trump excelled in the latter, so it’s odd to see Ivanka Trump acting surprised her father was a target of some of the ugliness.

Here is what she said on Fox and Friends:

"There is a level of viciousness that I was not expecting…but this isn't supposed to be easy." –@IvankaTrump pic.twitter.com/viiMQ2ij1d

She also says she was “blindsided” by some of the “ferocity.”

I don’t see how she was surprised. Her father engaged in a scorched earth campaign, beginning with his rise to political prominence using birtherism as his means. When he officially entered the presidential race, he didn’t think twice about smearing fellow Republicans with the kind of ugliness reserved for the far left.

Among other things, he attacked Jeb Bush by going after President George W. Bush claiming he knew in advance of the 9/11 attacks and did nothing to stop them. He also accused Bush of lying his way into the Iraq War. He attacked Ted Cruz’s wife, Heidi, and also claimed Ted Cruz’s father was involved in the JFK assassination and lied further still when he said Cruz never denied it. Trump attempted to use birtherism as a means of going after Ted Cruz as well as Marco Rubio. Trump’s buddy, David Pecker started the Cruz/affair rumors in his rag, The National Enquirer.

The list can go on for some time. The reality is Donald Trump pushed the ugliness of politics to a whole new level and it didn’t stop once he was inaugurated.

If Ivanka Trump was truly shocked at the supposed level of viciousness, it only means she didn’t pay much attention during her father’s campaign. 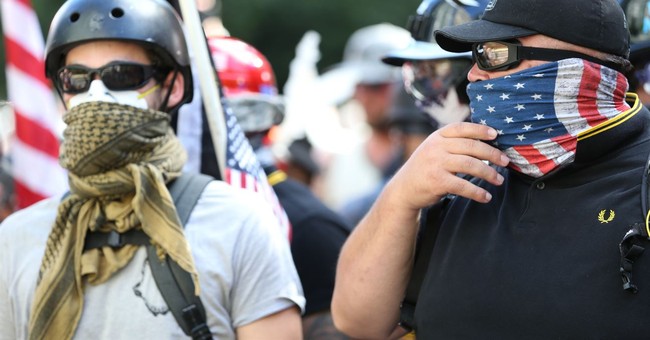