Does Anybody Understand What These New Trumpers Think They’re Achieving?

The New Trumpers have an issue with the people formerly known as Never Trump. Never Trump died the day Donald Trump beat Hillary Clinton in November 2016. The criticism of Trump remains, and for some reason, it really makes the New Trumpers mad. New Trumpers are the people who reluctantly supported Trump and celebrated his win over Hillary Clinton. They have gradually morphed into the same wild-eyed fanatics who supported Trump from the start and defend everything he does and anything he says. They accomplish this through an outright defense or the use of “whataboutism.”

Kurt Schlichter, one of the mentioned above New Trumpers, wrote a piece over at Townhall that’s rife with false equivocations, ad hominem, and other logical fallacies.

He calls Never Trump “fair weather frauds.” That’s his first mistake. The New Trumpers are the frauds. They have abandoned all sense of civility, ideas, conservative principles and rationale in favor of being people who are happy to piss off the media and “the libs.” They couldn’t care less that Trump is accomplishing nothing. The Gorsuch nomination was a gimme in the same way it was for Yao Ming to dunk a basketball. People yell about the removal of regulations. So what? All of those regulations can go right back in with the stroke of a pen if Trump loses in 2020.

Kurt goes on to engage in a bogus observation where he thinks people like me are offended at Trump’s gruff tone and his language. Spare me. I grew up in the household where the patriarch of the family was a truck driver from Brooklyn. I heard more F bombs before I was ten than most people hear in their entire lives. Any person spending any amount of time among politicos, talking and journalists know that foul-mouthed talk is the norm, not the exception. Nobody cares about Trump’s vulgarity. People remember when GWB was overheard on a hot mic saying to Dick Cheney, “There’s Adam Clymer. Major-league asshole from the New York Times.” Conservatives laughed. Dick Cheney’s response — “Big time” — became tag phrase associated with him.

Kurt then goes on to scapegoat Congress in his defense of Trump. Trump was the guy who said being President was so easy. He said he’d get things done like nobody’s business. In one debate, where he was railing against the Obama’s Iran deal, he said, “With Congress, you have to get everybody in a room and hammer out a deal. But you have to walk out with the deal you want.”

He made those promises, Kurt. Trump did. He said he would get all of it done because “he alone” could solve.

Trump, Trumpkins, and New Trumpers are all happy now to repeat economic statistics Trump declared for eighteen months to be fake. They whine and blubber incessantly about people criticizing Trump, but they spend all the live long day crying and blubbering about Republicans they don’t like. They continue to blame the media for Trump’s awful numbers, but the reality is, he’s to blame. He’s an idiot. He can’t advocate for policies he wants because he doesn’t understand the policies.His supposed terrific political instincts are horrendous. His timing is awful. He also hates the job. It’s real work. He doesn’t get to play a leader on a reality show. He doesn’t get to slap his name on garbage steaks or crappy vodka.

That rally in Arizona? That’s what President Trump enjoys doing. He’s good at spittle-flecked rants about the media. His ability to lie without shame makes Tommy Flanagan blush. He has fun indulging in conspiracy theories. And of course, he has fun ranting on Twitter.

The job of President? Meh. It gets in the way of his golf outings and Twitter rants.

Republicans who “support” Trump because he maintains the label of Republican do so because Trump’s tenure is so short. They remain muted at the criticism of Trump. They’re not angry at people like me the way Kurt thinks. They’re holding out hope that Trump The Buffoon will some day, “get it” and start behaving like a President.

They’ll be disappointed. At some point, they’ll realize Trump is irredeemable and when that happens, Trump’s support will crater.

But for people like Kurt and other New Trumpers, they’ll revel in the politics of grievance and anger. While Trump burns the Republican Party to the ground, Kurt and others will celebrate because after all, nothing is more important than “pissing off the libs.” 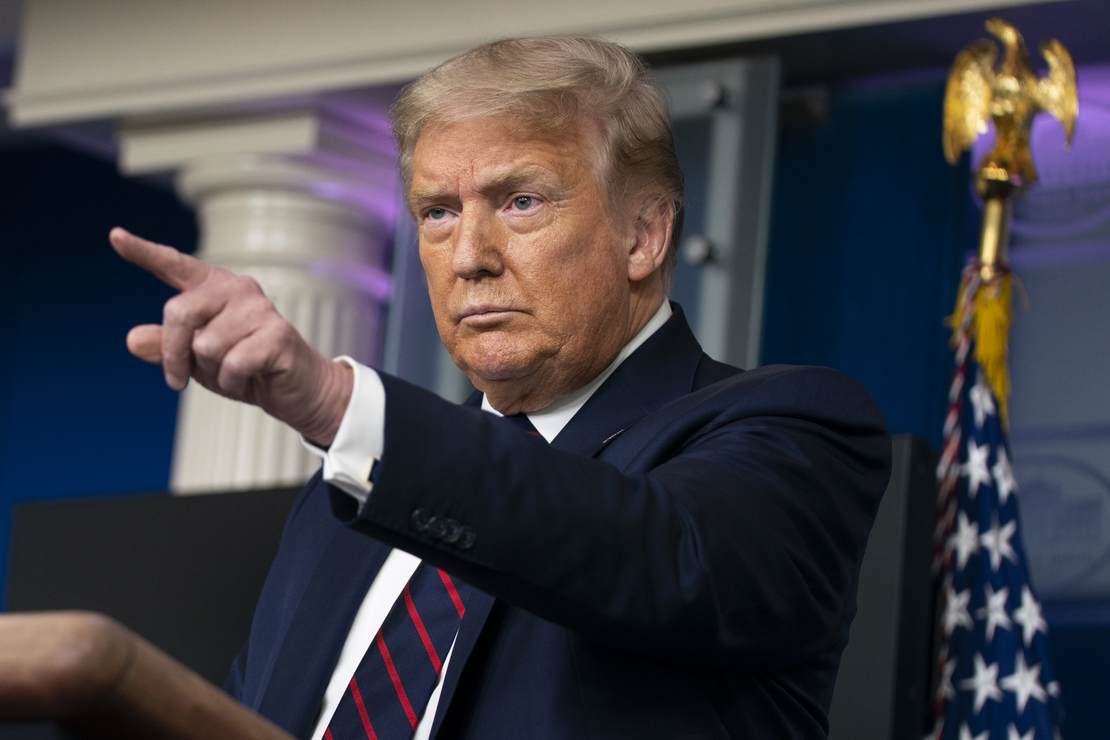