Trump Was Wrong On Debt Ceiling Agreement and He Got Owned

When you’re a political amateur, no amount of deal-making ability one had (or claims to have had) in business can prepare a person for dealing with seasoned politicians. Donald Trump is learning that lesson.

Make no mistake. Donald Trump got played like a grand piano by the political duo of Salieri Schumer and Pelosi The Great.

Over the last several days I have sat back and watched people who are either hardcore Trump supporters or the people I called the New Trumpers — individuals who backed other candidates but voted for Trump tentatively and now defend him to the core no matter what he does — explain several different scenarios for why Trump made the debt ceiling “deal” he did with Schumer and Pelosi.

Naturally, it’s not as though people weren’t warned of what would happen. People say Trump is “transactional” and that he’ll make the best deal at that time. That’s only partially right. He’s going to make whatever deal makes him look good at the time. Reports say Trump was thrilled with the press coverage the deal was getting despite many conservatives saying it gave too much leverage to Pelosi and Schumer come December. The critics are right.

I’ve argued more times than I can count that Trump has no ideological core. He’s not a conservative. He is an opportunist.

Donald Trump just got a taste of “victory” and what it is like to earn some positive press coverage, despite throwing Republicans under the bus and dealing only with Chuck Schumer and Nancy Pelosi. The “fake news” is just fine as long as they like him. Favorable press coverage and ratings will drive most decisions of the reality show host.

Don’t get mad that many of us were right about Trump. This is only the beginning. 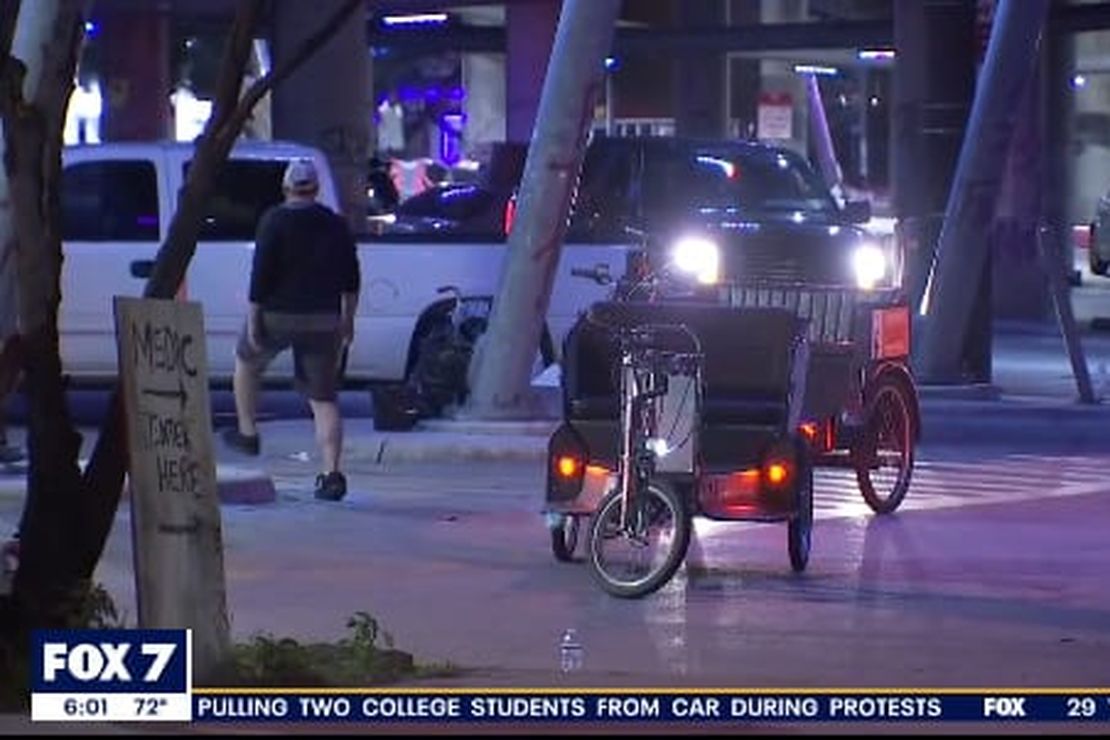 The Battle of Lafayette Square and the undermining of American democracy