Sen. Cornyn to A.G. Holder: ‘Resign Your Office’ over Fast and Furious

Attorney General Eric Holder appeared before the Senate Judiciary Committee Tuesday morning to answer questions about several ongoing issues. These include the federal government’s lawsuit against Florida to prevent the state from culling its voter rolls of noncitizens and others who legally don’t belong, as well as the ongoing investigation (led in part by a Holder appointee and former Obama donor) into a recent spate of national security “leaks” within the administration (Holder noted that he had received “a serious interview” from “serious FBI agents” as a part of the investigation).

Perhaps most importantly, though, Holder was once again questioned about Operation Fast and Furious, a program specifically designed to sell guns to Mexican cartels and allow them to “walk” across America’s southern border (without telling the Mexican government, by the way).

Holder has been stonewalling Congress on Fast and Furious since 2010, when the murder of Border Patrol agent Brian Terry, who was killed by a Mexican cartel member carrying a firearm sold and “walked” under this program, brought the operation to light. The refusal to cooperate (and the consistent denial of any wrongdoing, despite significant evidence to the contrary) has become so egregious that House Oversight Committee chair Darrel Issa (R-CA) has announced his intention to “consider a contempt of Congress report for the Attorney General.”

Further, Holder has repeatedly made false statements to Congress regarding his knowledge of the program (or lack thereof), despite the fact that 240,000 – one quarter of a million – documents currently exist about the program. As Katie Pavlich notes, that’s simply an absurd (and abjectly false) claim on its face.

At today’s committee hearing, Sen. John Cornyn (R-TX) decided he’d had enough. After running through an abridged list of the Attorney General’s (and his DOJ’s) misleading statements, inaccuracies, changing stories, etc., Cornyn pointedly declared that, in his opinion, it was time for Holder to “resign your office.”

The action begins at 3:09 in the video below, and runs through the seven minute mark:

Sen. Cornyn:The leaking of classified information represents a major threat to national security, and your office faces a clear conflict of interest, yet you will not appoint a special counsel. Meanwhile, you still resist coming clean about what you knew and when you knew it with regard to Operation Fast and Furious. You won’t cooperate with the legitimate Congressional investigation, and you won’t hold anyone – including yourself – accountable.

It is more with sorrow and regret than anger that I would say that you leave me no alternative, than to join those who call upon you to resign your office.

AG Holder: With all due respect, there is so much factually wrong with the premises you started your statement with. I don’t have any intention of resigning. I heard the White House press officer say yesterday that the president has absolute confidence in me. I don’t have any reason to believe that in fact is not the case.

As a final note, I find it interesting that Holder feels the need to cite Press Secretary Jay Carney as evidence for the president’s continued support of his fitness for, and performance in, office. There may be nothing to that, but it also seems possible that a (cocky, arrogant, and rarely honest) layer has been inserted between Obama and his old friend and ally, in preparation for the cutting of ties should it come to that. Just some food for thought. No, Recent Spike In Gun Sales Don’t Underscore Anything 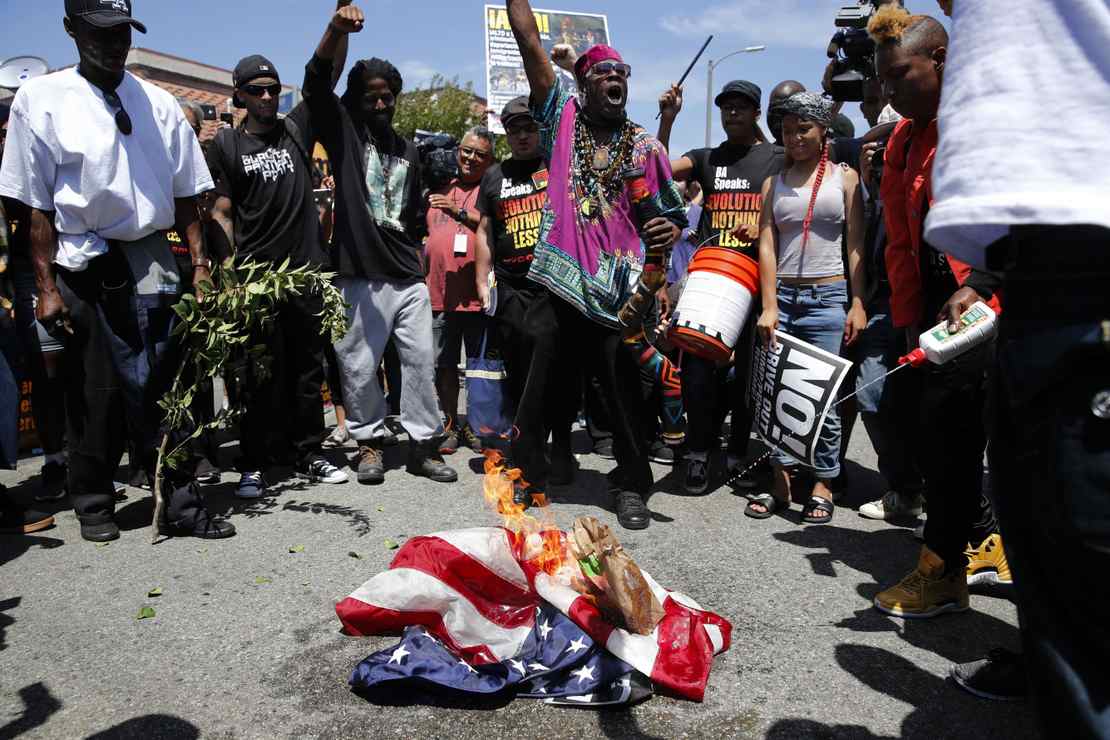