Social media exploded when a video surfaced showing a group of black teens beating up a white student on a Florida school bus. The video was posted by the mother of the white student along with a tweet claiming that the students attacked him because he had worn a MAGA hat. But, as with many sensational stories that blow up the internet, things aren’t as they seem.

After the video circulated, many on the right reacted with outrage, lashing out at establishment media outlets for not covering the story. They argued that if the races had been reversed, left-leaning outlets would rush to use it to smear President Trump and his supporters. This is probably true. But the reality of this incident isn’t what was presented to the public initially.

A recent statement from Hamilton County School District’s superintendent and the sheriff’s department provides more context for the incident and contradicts the claim of the white student’s mother. Shortly after the video garnered national attention, the sheriff’s office released a statement on Facebook indicating that there was “misinformation” that had been spread:

“Hamilton County Sheriff’s Office would like to make an announcement in response to the video that is being posted of the battery on the school bus:

It seems that some misinformation has been passed along with the video.

We at the Hamilton County Sheriff’s Office are as disturbed about this video as you are.

An investigation has been conducted and Hamilton County Sheriff’s Office has filed charges on five juveniles for First Degree misdemeanor battery. We discussed charges with the State Attorney’s Office and they stated that this incident does not meet criteria for a hate crime.”

Rex Walker, the school’s superintendent, also released a statement clarifying the situation. Walker explained that the investigation conducted within 22 days since the fight occurred revealed “no evidence” that the white student was wearing “a political hat showing support for President Trump” at “the time of the altercation or that his wearing of such apparel on a prior occasion motivated the incident.” 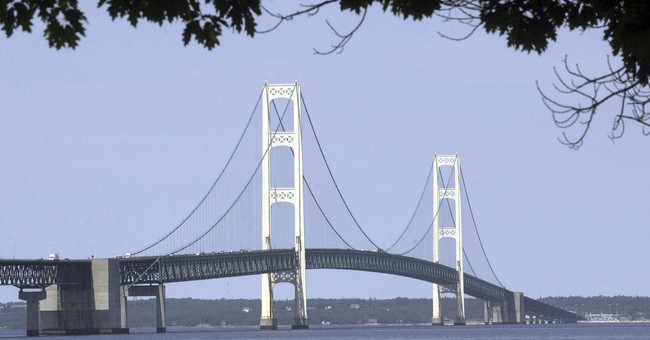 Mitchell’s statement also said that the district does not “condone the use of physical force between students,” and that “this was a very unfortunate incident completely unrelated to any political statements or agendas.”

Later, the mother of the female student who attacked the victim told the other side of the story: This was apparently a dispute that spanned over a number of weeks and had nothing to do with politics. She also claimed that the student had used a racial slur against her daughter and claimed he engaged in the same type of behavior previously. She posted a video of the white student beating up a black girl on the bus days before the incident in question.

@shaunking maga hat boy is actually the bully here he is beating up a girl on the bus pic.twitter.com/wt4D6Z55cJ

So what do we make of all this? Well, it’s clear that the original narrative was inaccurate — there was no dispute over a MAGA hat. Currently, there is no evidence that the sheriff’s department and the superintendent are misrepresenting their findings. There is also no way to confirm the girl’s mother’s claim that the other student used a racial slur — but even if he did, that is no excuse for violence.

However, the second video does show that the victim of the attack wasn’t quite as innocent as he has been depicted, having used violence himself before the incident.

And it was completely unnecessary.

But why is there always such a visceral reaction to these types of stories? To put it simply, it’s the media. The press has been instrumental in creating a racially-charged atmosphere in which Americans of all races distrust one another. The media is so adept at influencing the way we react that we often don’t even realize their machinations until after the damage is done. Remember the Covington Kids fiasco?

The corporate media profits when we are divided — which is why it is not in their best interests to try to bring sanity into our discourse. It is up to us to analyze each situation individually and wait until the facts emerge before we make our judgments. Otherwise, this is going to get a hell of a lot worse.

New York state has 10 times the COVID-19 cases California has. Why? – HotAir 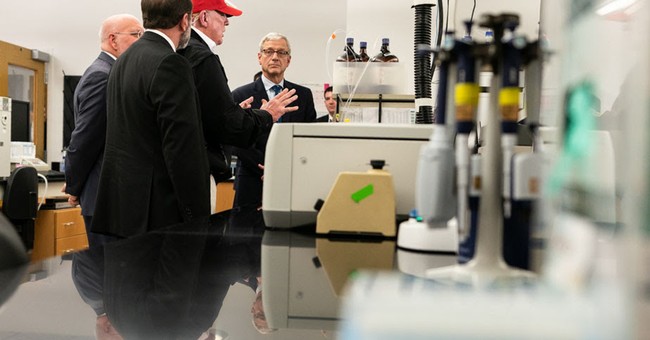