On Sunday, Maryland Gov. Larry Hogan discussed the future of the Republican Party after Trump leaves office in an appearance on NBC’s “Meet the Press.” It’s a subject many have been discussing in the leadup to the 2020.

During the interview, the governor pointed out that the GOP will have to figure out how to “appeal to more people” in the years to come.

“I don’t know what the future holds in November, but I know that the Republican Party is going to be looking at what happens after President Trump, whether that’s in four months or in four years,” the governor said. “And I think they’re going to be looking to ‘How do we go about becoming a bigger tent party?’”

He continued, “We’re going to have to find a way to appeal to more people and have a bigger tent.”

Hogan also commented on the growing division in American society and pointed out that both parties would need to consider “what the future looks like.” He said, “I think regardless of what happens in November, there are an awful lot of people in America that are completely frustrated with politics today and the divisiveness and dysfunction in Washington.”

WATCH: @GovLarryHogan says the Republican party will be “looking at what happens after President Trump, whether that’s in four months or four years.” #MTP #IfItsSunday

"I think they are going to be looking to how do we go about becoming a bigger tent Party." pic.twitter.com/jy9wEgmmTH

Hogan is not the only one pointing out the need for the Republican Party to begin building a bigger tent. It has become apparent that with the changing demographics, the GOP risk becoming obsolete if it fails to win over a more diverse population of voters.

Political commentator Shermichael Singleton discussed this issue in a recent op-ed for The Washington Examiner. He wrote:

“Trump did not win because he had a robust, diverse coalition of support (although he did fare better with African American and Hispanic voters than Mitt Romney in 2012 or John McCain in 2008) but because Trump was able to maximize turnout effectively among a steadily declining, yet eager and reliable white electorate. Trump benefited despite demographic shifts, making his victory a true political phenomenon.”

Singleton also pointed out that “nearly half of post-millennials, also known as Generation Z, are racial or ethnic minorities,” and that, “Based on the 2018 midterm data, we can project that Generation Z is likely to reject the Republican Party at even higher numbers.”

America’s demographics are going to drastically evolve over the next few decades. Racial minorities will make up the majority of the US population. Currently, the overwhelming majority of GOP voters are white Americans living in rural and suburban areas. The percentage of the population that is made up of whites is shrinking.

In light of these truths, it appears that Hogan’s assessment is right: The GOP must begin engaging in minority communities as they do with white voters. Failing to do so will ensure that the former Party of Lincoln becomes irrelevant in just a few decades. Even worse, the Marxist crowd will have no opposition as they drag the country into socialism. 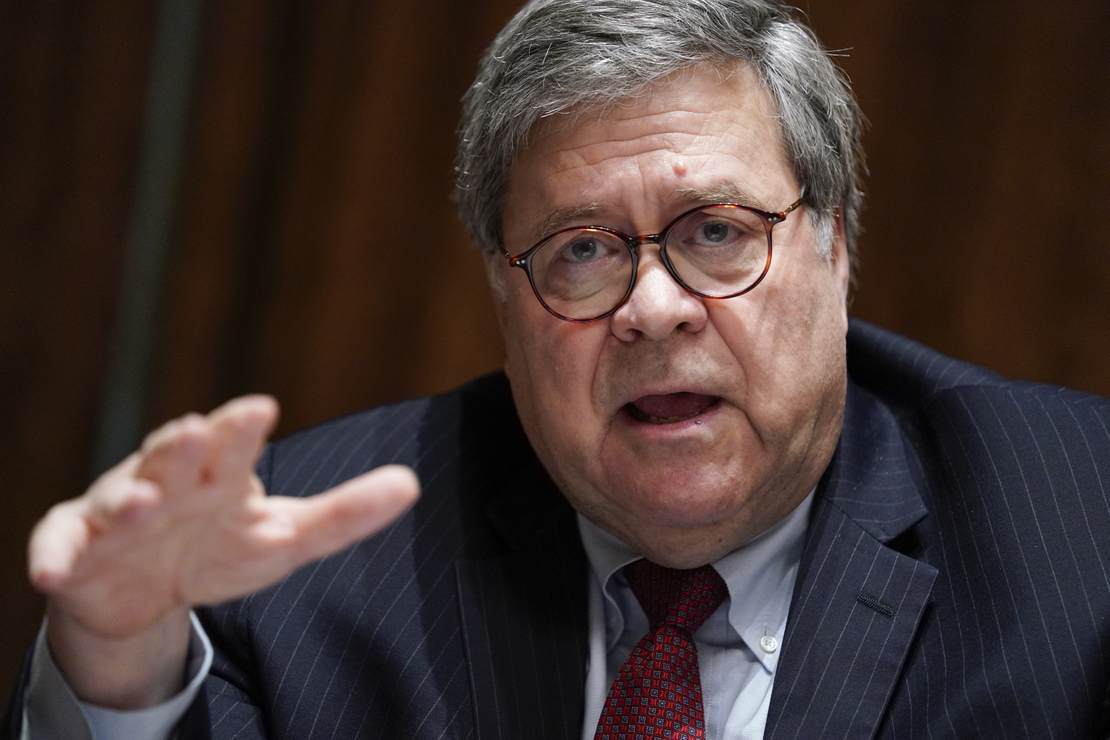 The S&P 500 Returns To Near Record Territory