Canadian Prime Minister Justin Trudeau loudly claims to be a feminist and said he wanted to have more “strong women” in senior positions in his government. After the resignation of one of those female appointees led to a massive scandal involving bribery, corruption, and the criminal trial of one of Canada’s largest corporations, Trudeau and his allies suddenly aren’t so keen on #BelievingHer.

A Conservative MP, Michelle Rempel, called Trudeau out during Wednesday’s Question Period so skillfully that Trudeau “didn’t know in what language to respond.”

For background, SNC-Lavalin, a Montreal-based corporation, is facing a criminal trial, standing accused of making $48 million in bribes to Libyan government officials and “defrauding the Libyan government and other entities of ‘property, money or valuable security or service’ worth almost $129.8 million.”

Jody Wilson-Raybould, an Indigenous woman whom Trudeau appointed as Justice Minister and Attorney General, said that she was repeatedly directed by the Prime Minister’s Office and other officials to order a “halt” to the criminal prosecution and allow the company to enter a “remediation agreement.” When she refused, she was demoted to Minister of Veterans Affairs and eventually resigned in February 2019.

Wilson-Raybould testified before the Liberal-controlled House of Commons Justice Committee later that month in a “limited probe” into her allegations that was quickly called off when her testimony was much more salacious than Liberals expected. Wilson-Raybould has since told Canadian news outlets that she has emails and text messages to back up her contentions, and another female cabinet member who has resigned, Jane Philpott, says there’s “much more to hear” in the scandal.

Trudeau denies the allegations, and members of the majority Liberal party refuse to allow Conservatives to recall Wilson-Raybould to testify. Philpott has not been called to testify either.

She wiped the parliament’s floor with him, he didn’t know in what language to respond. pic.twitter.com/GPkbyiyH5t

Here’s the problem for the Prime Minister. He asked for strong women, and this is what they look like. Women who won’t sacrifice their principles to cover up his corruption scandals. Women who stand up every day and refuse to back down against his abuse of our judiciary, of parliamentary committees, and, more importantly, the use of the term feminist. Fake.

I’ll ask one more time: If this Prime Minister is such a feminist, why is he muzzling the former Attorney General?”

Trudeau, who usually speaks in French to pander to some voters, started out, in English, “Mr. Speaker, I am…” then was mocked by the opposition party. He then replied in French, but really, who cares what he said? It likely bears no resemblance to the truth.

When he wrapped up, Rempel had more to say.

It seems the only women the Prime Minister is proud of are those who use their reputation to do his dirty work, and that’s wrong. That’s not a feminist. There’s a reason why he used, ‘They experience things differently,’ both in the Creston groping scandal and in Lavscam. It’s because he wants women to think and take the message that if they accuse him, a powerful man, of wrongdoing, then it’s them to blame, and that’s wrong. Why is the Prime Minister only letting his good-old-boys do the talking?

She’s absolutely right. Trudeau is a fake feminist, only interested in making speeches about how much he admires women while using them as tokens to prove his tolerance and “evolved” mindset.

WATCH: Biden Has a Pathetic Excuse for Dodging Question About Court Packing 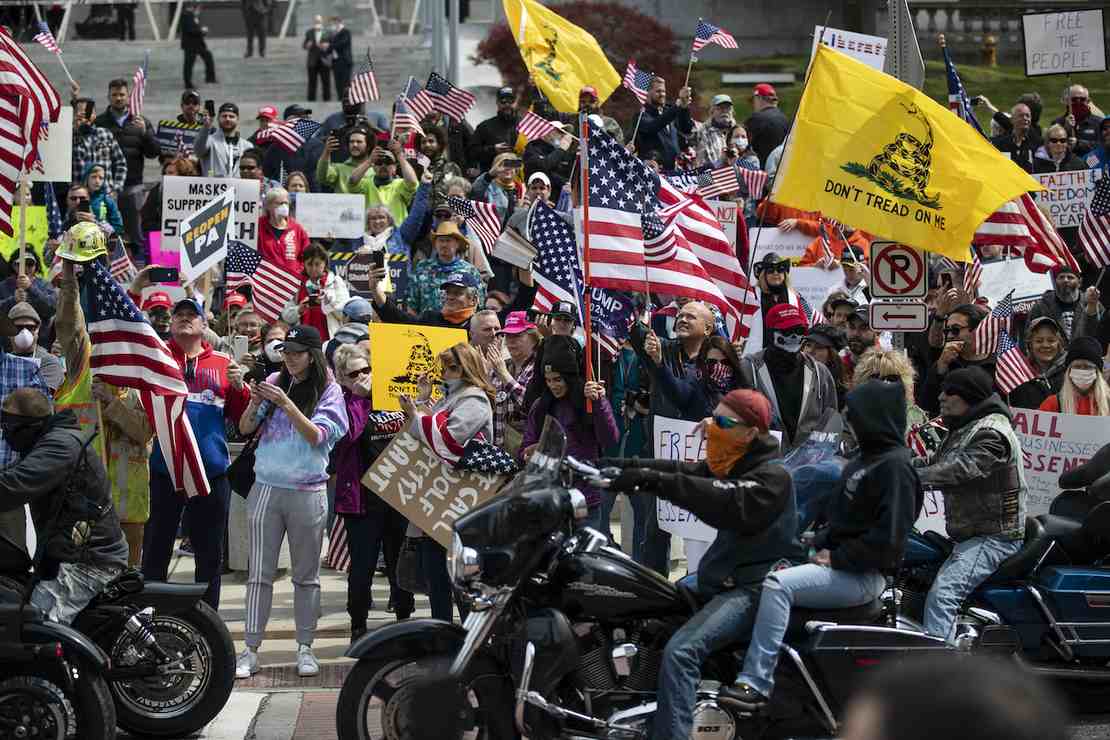