VIDEO: Biden Brags That He Got Ukraine Prosecutor Fired in Exchange For $1b in Aid

Here’s the video of Joe Biden bragging in 2018 about his role in getting Ukrainian prosecutor Viktor Shokin fired and intimating that Barack Obama was in on the scam.

Biden was speaking at the Council on Foreign Relations in January, 2018. The entire event was an hour long, and the entire video and transcript can be found here. The transcript of the relevant portion, from Erielle Davidson at The Federalist:

I remember going over and convincing our team, others, to convince that we should be providing for loan guarantees. And I went over, I guess, the 12th, 13th time to Kiev. And I was supposed to announce that there was another billion-dollar loan guarantee. And I had gotten a commitment from Poroshenko and from Yatsenyuk that they would take action against the state prosecutor. And they didn’t.

And *Trump* is the one being accused of a “classic shakedown”? 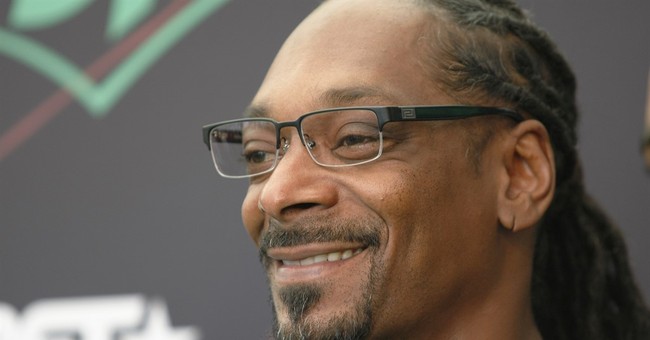 Biden claims that he and Hunter never discussed Hunter’s business dealings or the fact that the prosecutor Biden wanted gone was investigating Burisma and Rosemont. But, as Bonchie covered, Hunter told the New Yorker that he did discuss his business dealings with his dad.

Here's a problem: Joe Biden *did* discuss overseas business with his son Hunter, at least once. This is from The New Yorker, about 2 months ago. https://t.co/QzfeWoopn7 pic.twitter.com/jOZmV9sQPf

It’s looking like it’s possible that the only administration threatening to withhold aid to Ukraine unless political demands were met was the Obama/Biden administration.