Assemblywoman Lorena Gonzalez, D-San Diego, speaks at a rally after her measure to limit when companies can label workers as independent contractors was approved by a Senate committee, in Sacramento, Calif., Wednesday, July 10, 2019. The measure, AB5, is aimed at major employers like Uber and Lyft. (AP Photo/Rich Pedroncelli)

Since California’s controversial anti-freelancer bill was signed into law in September 2019, one (not unpredictable) result has been staffing shortages in the healthcare industry, particularly in fields generally staffed by contractors or locum tenens providers: physicians assistants, nurses, nurse anesthetists, and respiratory therapists.

As the Wuhan coronavirus made its way into California, advocates who’ve been pushing to fix/amend/repeal AB5 let Asm. Lorena Gonzalez, the bill’s author, know in no uncertain terms that unless enforcement of AB5 was suspended until the crisis passed Californians who needed care from these professionals would die.

The populations most at risk in the current crisis – the elderly, people with compromised immune systems, and people living in poverty – are the very populations harmed by the lack of access to healthcare in the rural areas of California’s Coachella Valley. Cara, a nurse who practices on a contract basis in the area’s rural health clinics said in an interview with CommDigiNews that since AB5’s implementation many rural clinics in the area have closed, unable to meet the financial burden of transitioning contracted nurses, PA’s, and more to W-2 employees. One of the clinics that was shuttered primarily served the area’s homeless population.

Cara explained how leaving AB5 in place during the coronavirus pandemic will prevent California’s most vulnerable populations from accessing lifesaving medical services:

“In the past, I have contracted myself to the ER if they needed extra hands, or a pop-up clinic, that is something you typically do in a crisis like this. If your frontline healthcare workers are being quarantined [due to coronavirus exposure], you’re at a shortage.

“In this pandemic, if the hospital staff gets quarantined you would rely on contractors to help out; with this law it would be illegal. California is at a shortage of healthcare workers anyway, so that’s not what you need. It takes months for medical personnel to be onboarded into the California health system.

“If COVID-19 starts to spread there, you’re going to see deaths on the street. It’s kind of harsh verbiage, but not unrealistic. The folks in rural areas don’t have access, knowledge, or financial means. They don’t have someone up there giving them the resources, telling them to wash their hands.

“Without us having the ability to contract in or fill in the gaps, it’s going to be atrocious.”

One healthcare staffing firm owner tweeted to Gonzalez on March 9 that due to AB5 she’d “had to pull all temp nurse practitioners and PA’s from severely understaffed communities all over CA” and warned that “people will lose their lives because of this law.” At that time, school systems across California were starting to close, companies were sending employees home to work remotely, and state public health officials were implementing plans to “flatten the curve.” It would be reasonable for Gonzalez to take the word of a business owner in the healthcare field sending such a warning.

Lorena Gonzalez is the opposite of reasonable.

Why not just pay them appropriately as employees? You want people to die? Why not just abide by simple labor laws? Shame in you.

Gonzalez isn’t known for responding with even an ounce of compassion to people who bring concerns about AB5 to her and writes them all off as either “bots” or “Trumpsters.” Even knowing that, her reply was particularly heartless and a textbook example of gaslighting.

“Why not just pay them appropriately as employees? You want people to die? Why not just abide by simple labor laws? Shame in [sic] you.”

Sure, Lorena, a woman who works in healthcare and who is straight up telling you that people in rural areas are losing access to healthcare because of your bill, and who is warning that something needs to be done before the state is in the throes of dealing with a pandemic, wants people to die.

Since Gonzalez has worked for either government or unions for her entire adult life she doesn’t realize that abiding by “simple labor laws” isn’t so simple in California. She doesn’t understand how much administrative time it takes to process new employees because of the endless reams of forms that must be filled out. Hospital administrative employees don’t have time to process a bunch of new employees and cycle them in and out according to demand at this time. There was already an infrastructure in place to handle such a situation – those *evil* staffing companies Gonzalez refers to as “labor brokers” – but they’ve all had to cut their contracts with people who aren’t exempt from AB5.

So now the infrastructure is gone, and people are dying. Because of Lorena Gonzalez’s bill.

Mrs. Gonzalez-Fletcher, are you so invested in being right that you’ll stand by and watch as Californians die because there aren’t enough respiratory therapists or nurse practitioners or nurse anesthetists or physicians assistants to keep the ventilators going or triage the victims? A city councilman in your own city is in the ICU at this very moment, hooked up to a ventilator, fighting for his life. If one or more of the respiratory therapists there should fall ill, are you honestly saying that the hospital should not bring in a contract respiratory therapist; that they should have to go through all of the bureaucratic red tape of making them an employee at this time?

While I am normally very sarcastic when I write about Asm. Gonzalez-Fletcher, that’s a serious question. She was coughing when she spoke at a press conference Thursday; knowing that another elected official in her city is so severely ill, a scenario in which she needs the services of the very professionals whose careers she made illegal isn’t out of the realm of possibility. Would she then demand to see the W-2 of the respiratory therapist operating her ventilator before she would agree to be intubated? Just how far is she willing to take this? Judging by this response to the question, “Will you help suspend AB5,” she might be willing to take it that far and make herself a martyr.

Assemblywoman @LorenaSGonzalez has no plans to suspend her 'gig-worker' bill, #AB5, amid the COVID-19 pandemic.

She said. "It's clear as day that what we were trying to do was right."

Her reply to the question displayed her now infamous ignorance.

You know, I think AB5 — the reasoning behind AB5 is so that every worker, despite their field, has access to unemployment insurance, health care, paid sick days. The access to paid family leave, temporary disability, and worker’s comp. there is no time that those benefits have become more important than right now. The last thing we should do when we see 80,000 people having to apply for unemployment insurance is to take that away from people who just got their employment status, or away from workers who are currently misclassified under AB5.

If we’re simply referencing suspending enforcement for healthcare workers – you know, so they can save lives and help bend the curve – her reasons don’t make sense. Professionals who answer the call to help in this situation aren’t going to be needing paid family leave, temporary disability, or unemployment insurance. They’re already “unemployed” since they lost their contracts due to AB5, for crying out loud! Gonzalez continued:

I think it is ludicrous to make this into a political issue when it’s clear, clear as day, that we were trying to do was right. Workers, all workers, deserve the right to paid time off if they are sick, to minimum wage and overtime, to unemployment insurance when suddenly out of nowhere, their job goes away. What we’re trying to do today is not repeal AB 5; it’s to ensure that all of those workers who, and there are a lot of them, who are not protected by workplace protections also have relief. Those workers are also feeling the effect of the sudden downturn of this economy. And there is no program that helps them, we need to make sure we are helping everybody right now. But we need to rethink how we look at employment, and how we ensure that everybody in these times has had an employer put into these funds so they can access them when they need them the most.”

So, let me break it down for her and the other people in the back.

The California EDD is overloaded since 80,000 people are applying for unemployment benefits, as she said. But the majority of the independent contractors harmed by AB5 work from home and COULD be working right this very minute if AB5 was suspended for the rest of the year. As a result, fewer Californians would be experiencing severe financial hardship.

And, if enforcement of AB5 were suspended, those EDD employees would be free to focus on processing unemployment insurance applications. Really, it’s a win-win, and there is no logical reason to leave it in place considering what California is facing right now.

Alas, as of the time of publication, she is on Twitter still fighting with people about AB5.

Why China Has Very Little Leverage Over Us 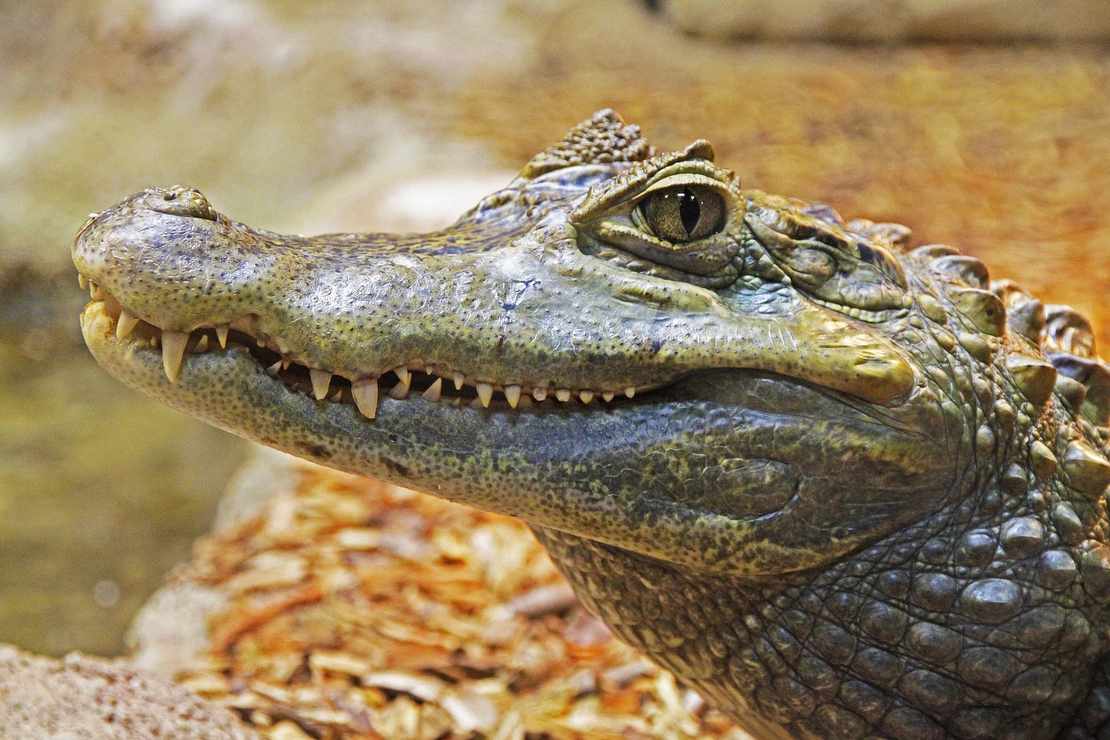