Exercising While Masked Can Be Deadly, So Why is Eric Garcetti Insisting Upon It?

Over the last 24 hours officials from both the City and County of Los Angeles announced that residents are required to wear masks whenever they’re outside of their homes, even while exercising, ignoring the fact that wearing a mask decreases the flow of air into the lungs, potentially causing serious injury or death.

During the daily press briefing, Public Health Director Dr. Barbara Ferrer (not an M.D.; more about that later), said:

“Masks are, in fact, mandatory across the entire county when you’re outside of your home, not with members of your household and in any kind of contact with other people.”

Ferrer asserted that cloth face coverings are effective in preventing transmission of Wuhan flu, which conflicts with the conclusions reached by many other public health officials (who have earned their M.D. degree).

Coincidentally, in news from Wuhan, last week 26-year-old Zhang Ping suffered a punctured lung caused by wearing a face mask while jogging and ended up in the hospital.

On Thursday evening, Mr Zhang started feeling breathless and slight chest pain just after he ran for 2.5 miles. He carried on jogging for a bit longer before eventually giving up and walking home. Mr Zhang’s family later rushed him to the hospital after the resident felt the pain exacerbating.

The doctors found that Mr Zhang’s left lung was punctured and shrunk by 90 percent. They believed the condition was caused by the high pressure in the man’s organ due to the fact that he carried out intense exercising while wearing a mask.

The jogger is now in stable condition after undergoing an operation, the hospital said in a social media post on Monday.

Zhang had followed the recommendation of physical therapists by attempting to build up his distance while wearing a mask, but still suffered this terrible consequence.

Mr Zhang started running about two weeks ago in the hope of improving his fitness after his hometown had been under a lockdown for more than two months, according to the Wuhan Central Hospital.

He initially jogged for three kilometres (1.86 miles) per day but increased the running distance to six kilometres (3.73 miles) after a week.

Experts say that there are some people who definitely should not wear a face mask while exercising, period.

“‘If you start to feel dizzy, imbalanced, or overly fatigued, stop.  Be smart [and] don’t over do it. Someone that has an underlying respiratory condition that is on the more severe side will want to exercise indoors without a face mask,” he says, to ensure safety for themselves and others.’

“Examples of such conditions include asthma, chronic obstructive pulmonary disorder (COPD), bronchitis, cystic fibrosis, pulmonary fibrosis and any other conditions that affect the heart or lungs. If you have a cardiovascular or respiratory condition, it’s a good idea to ask your doctor about exercising with a face mask before attempting to do it. If you can’t go see your doctor right now, try calling or scheduling a telemedicine visit.”

Public pressure from Judgey McJudgersons played a role in Zhang’s decision to ignore his body’s warnings that he wasn’t getting enough oxygen:

[Zhang] insisted wearing a face mask during his exercise – despite occasionally feeling suffocating and uncomfortable – after seeing other joggers with face-coverings.

Because of the snitches, Zhang could have died. Those snitches were probably not aware that Dr Chen Baojun, a chief medic from the Wuhan hospital, recently “warned that people should avoid wearing face masks while exercising as the face-coverings could obstruct the circulation of oxygen” or that “education authorities in China…are set to ban school students from wearing face masks during PE lessons due to the health risks” because “at least three schoolboys recently died while taking their PE classes in China.

Clearly, people are responsible for knowing what types of exercise are safe for them and should be aware of the signals their bodies are sending and take the face mask off, but this case shows the negative power of public pressure. In addition, children aren’t sensitive enough to their body’s signals to know when to take them off and shouldn’t be placed in that dangerous situation. It borders on child abuse.

LA County’s Ferrer did mention during her comments Thursday that there are some people with underlying conditions who cannot safely wear a face mask and that people should be cognizant of that. But how are the McJudgersons to know which bare-faced scofflaws have underlying conditions? Are they supposed to carry identification cards or put some kind of mark on their foreheads? 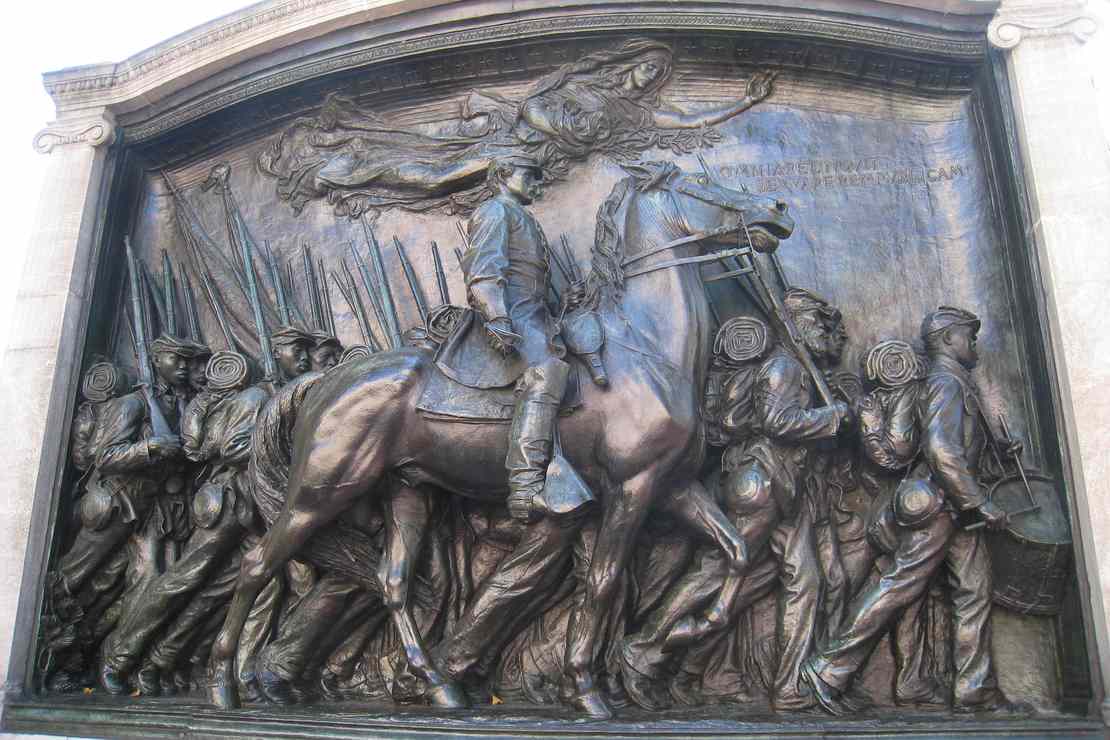