As we’ve previously covered, California Gov. Gavin Newsom issued an unprecedented shutdown order, effective immediately and lasting for at least three weeks, for food and entertainment-related businesses in 19 counties on his coronavirus “watch list.” The closures affect approximately 70 percent of the state’s residents, covering the entirety of Southern California except for San Diego County, most of the Central Valley, and suburban counties between San Francisco and Sacramento.

Wineries, a popular destination on a summer holiday weekend, were forced to close in the affected counties. Californians who’d planned on visiting places like Temecula or Santa Barbara or the Santa Ynez Valley or Fairfield or the Santa Clara Valley to celebrate Independence Day with some local wines face a tough choice: either stay home or find an open winery somewhere like San Diego County or Napa County. 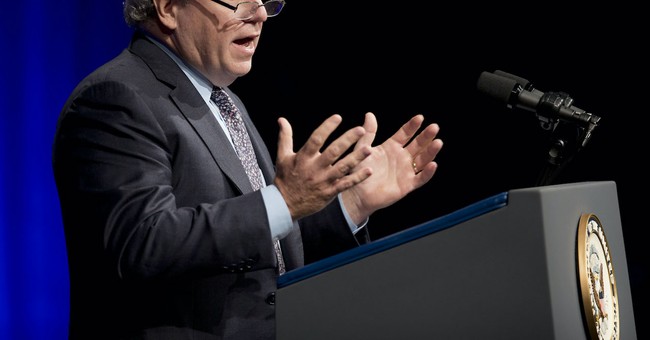 Newsom founded PlumpJack back in 1992 with a family friend, Gordon Getty, starting with a wine store in San Francisco and expanding to the winery a few years later. Eventually they formed the PlumpJack Group, which has multiple wineries, retail stores, restaurants, and a Squaw Valley resort in its portfolio. Its president is Newsom’s sister, Hillary.

His bio on the winery site reads:

“In 1992, Gavin Newsom opened his first business, PlumpJack Wines, combining his passion for wine and his driving entrepreneurial spirit. Over the next decade, the PlumpJack Group began to grow under his leadership to include many of the restaurants, wineries, and retail establishments in the current portfolio. In 2003, Newsom was elected the 42nd Mayor of San Francisco, and in 2019 was sworn in as the Governor of California. He lives with his wife and First Partner, Jennifer Siebel-Newsom, along with their four children in Sacramento, California.”

After Newsom was elected governor in 2018 he placed his PlumpJack Group assets into a blind trust managed by a long-time family friend. A Los Angeles Times article quotes Bob Stern, who co-authored California’s Political Reform Act, as saying that even though Newsom isn’t managing the assets, he could still “face a possible conflict of interest as governor” and explained:

State law does not require Newsom to divest from PlumpJack Group or release the names of his business associates. And Newsom can legally sign bills or take executive action beneficial to his companies if those decisions affect all Californians or a significant segment of the population in the same way they affect him.

Even though that asset is in a blind trust, Newsom is obviously aware that leaving Napa County open while many surrounding counties and their wineries are closed is beneficial to his business. Do his executive orders affect a significant segment of the population in the same way they affect him? Considering that the criteria for opening and closing and which businesses are affected and how seems to change daily, many would say the answer to that is no. 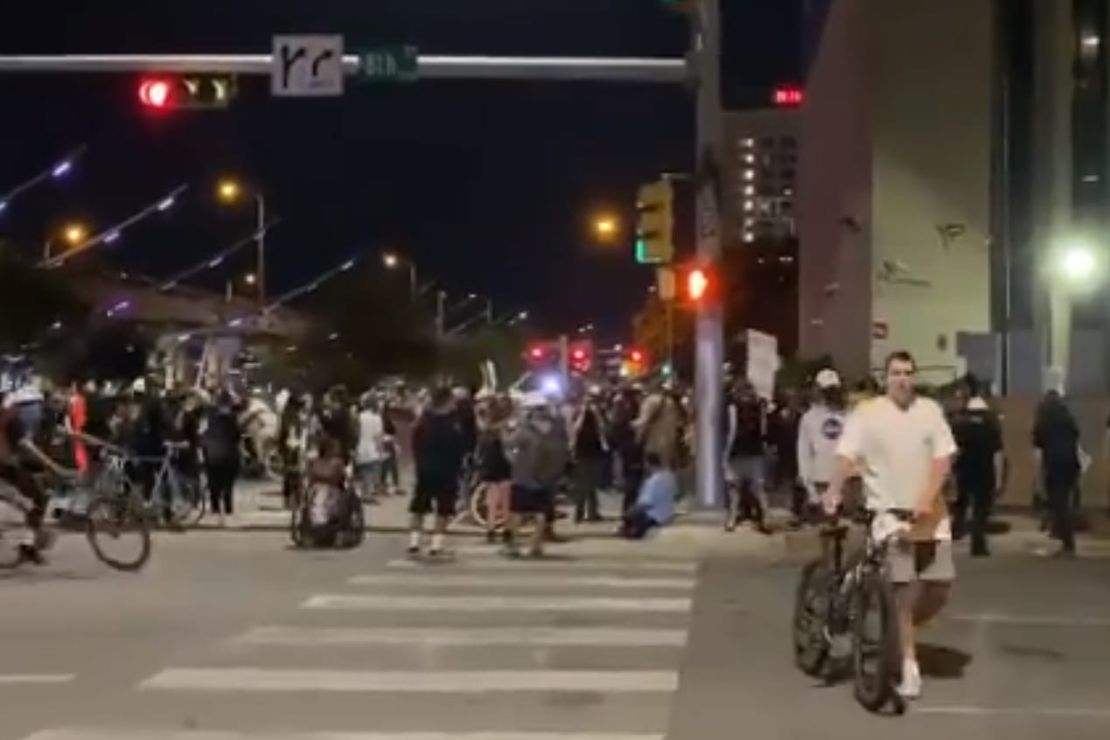