Remember when Republicans campaigned on repealing Obamacare and they seemed pretty united in that promise. On their second try, the House passed a bill that jiggled the handle on the leaky toilet that is Obamacare and it was celebrated in a Rose Garden ceremony at the White House. Now the Senate is working on their own version but it is looking increasingly like they won’t meet their own self imposed deadline.

The Senate left Washington on Thursday with a seemingly insurmountable health care to-do list: When they return on Monday, Republicans will have just two weeks before the Fourth of July recess to overcome the remaining big divides on policy — including what year to roll back Medicaid expansion and how deeply to cut the program that covers health care for people with low incomes. They also must settle on how to bring down health insurance premiums and when to cut the taxes that paid for Obamacare — not to mention the vexing issue of whether to defund Planned Parenthood.

And they have to do all that and still keep at least 50 of the 52 Republican votes they need to pass it.

Republicans ran on a pledge to repeal Obamacare on “Day One” — but it has taken months to get this far. While the July deadline was self-imposed — and there’s nothing unusual about Congress taking longer than expected to pass legislation — the target date is also strategic. Senate Republicans want to wrap up health care so they can move on to a host of other priorities their voters expect, like tax reform. Even though Republicans control the House, Senate and White House, there’s been a paucity of legislative achievement so far in Donald Trump’s presidency.

I always feared that we’d be stuck with some facsimile of Obamacare forever. I still do. Federal entitlement programs don’t just go away once they’re created. They burrow into the flesh of the country like giant ticks. One of the reasons some of us wanted the Republicans in Congress to keep sending repeal bills to the White House despite the inevitable veto was to keep Republicans in a mindset of ridding us of the horrible “Affordable” Care Act entirely.

To the extent they followed through with it, it didn’t work. 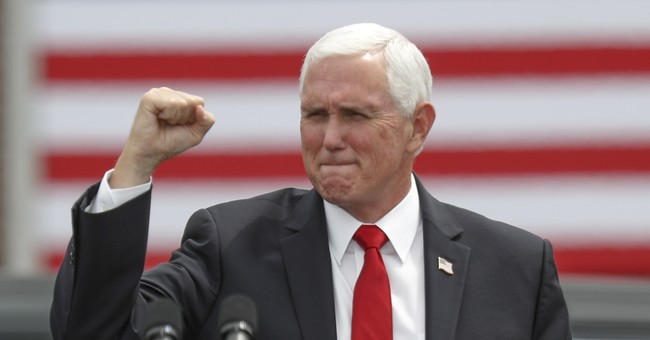 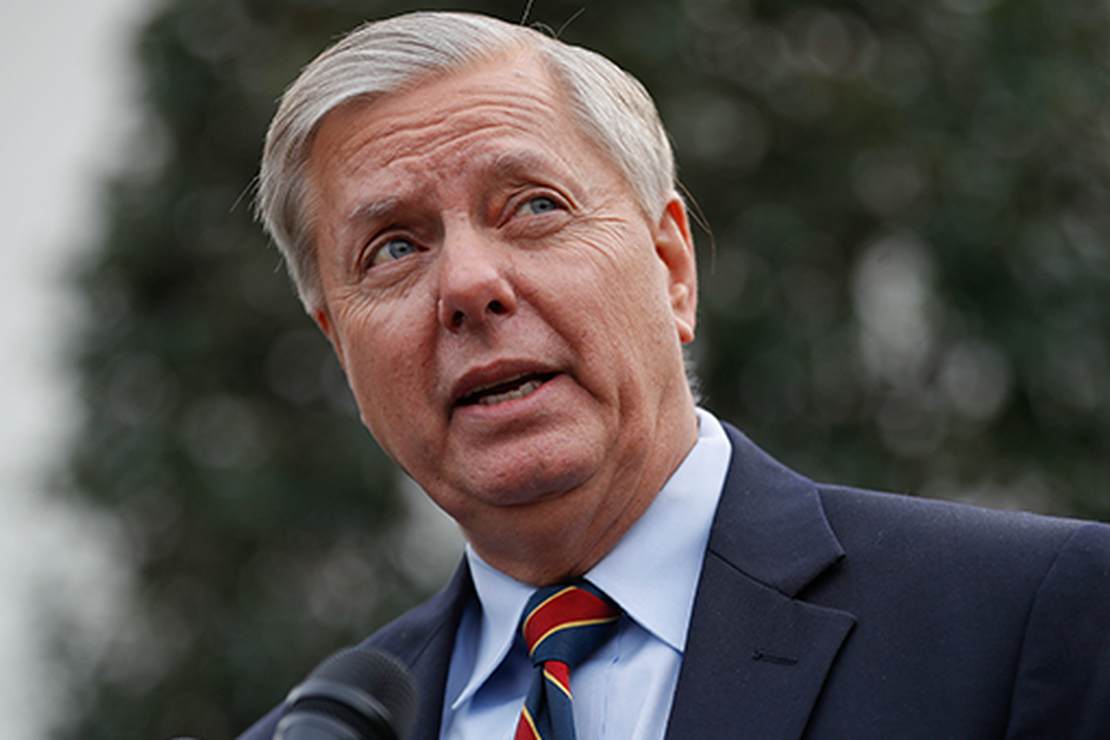