Did President Trump Lift His Wishy Washy ‘Both Sides’ Comments from Fox & Friends?

It’s fairly well known that President Trump tunes in the Fox & Friends pretty regularly. Is that where he got his talking points about the events in Charlottesville though? IJR’s Tommy Christopher seems to think so and he’s probably right. (I know, but broken clocks, blind squirrels, yada yada yada.)

Anyone who, like me, at least skimmed through “Fox & Friends” Tuesday morning might have been a little bit disappointed to hear formerly alleged moderate conservative Abby Huntsman say that there were “good people on both sides” of the Confederate monument protests this past weekend.

They would have also heard Huntsman’s guest co-host Pete Hegseth ask literally the exact same question Trump did later in the day:

HUNTSMAN: There are good people on both sides of this debate, and I think it’s an important, one, for us to have in this country. We do want to hear from you. Is it important to keep the statues up to remember history, or is it time that we take them down? Send us your comments. […]

HEGSETH: But again, where does it end? Because our founders, many of which were slave owners. Do we discredit them because of the sins of that time? Does it stop at the Confederacy? You know, the logic of this leads in very interesting places.

This seems to be precisely the basis for Trump’s unscripted remarks today at Trump Tower.

QUESTION: Do you think that the — what you call the alt-left is the same as neo-Nazis?

So — excuse me. And you take a look at some of the groups and you see — and you’d know it if you were honest reporters, which in many cases you’re not, but many of those people were there to protest the taking down of the statue of Robert E. Lee.

So this week it’s Robert E. Lee. I noticed that Stonewall Jackson’s coming down. I wonder, is it George Washington next week? And is it Thomas Jefferson the week after?

And to be fair, Huntsman actually said that there are good people on both sides of the “debate” over Confederate monuments, not both sides of the protests in Charlottesville as Tommy Christopher asserts. Christopher’s extreme leftism is forcing him pretend that the debate over Confederate monuments began with this weekend’s protests and that one side is made up entirely of neo-nazis and the KKK. (Remember this is a guy so full of irrational white guilt that he refuses to eat watermelon because it reminds him of racial stereotypes.)

In the real world, the issue of Confederate monuments has been a topic of discussion for quite some time—well before Nazis got involved and started running people over, so Christopher’s attack on Huntsman is little more than blind partisanship. 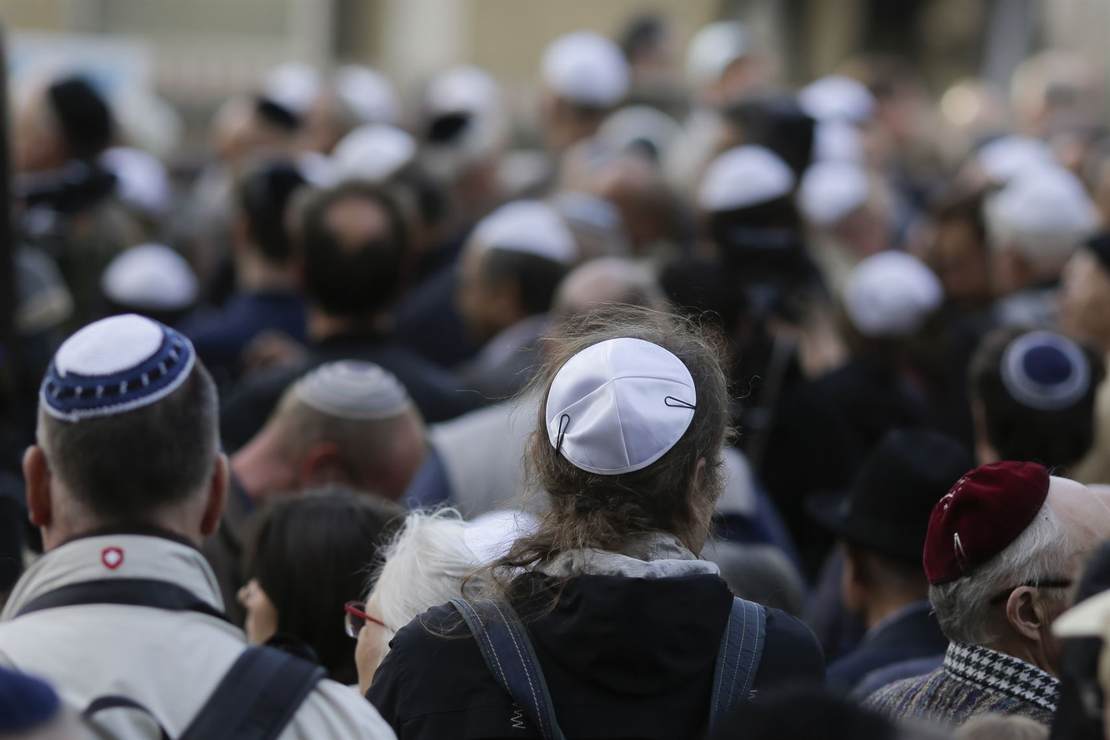