I used to swear by Snopes, but … Have they been taken over or something?

Snopes.com is reported to be in big trouble financially. The founder, David Mikkelson even launched a GoFundMe page to raise money to keep the site afloat. According to the Daily Mail he’s not giving the whole story as to why the company now finds itself in hot water.

The company’s financial woes have gotten so bad that Snopes’ owner David Mikkelson started a crowd-funding website pleading for donations this week, which raised over $500,000 from generous readers in its first day.

But DailyMail.com can disclose significant facts which are entirely missing from the fact-checking website’s version of events – including the fraud allegations against Mikkeslon.

At one time it might have been shocking to find out that the founder of a web site devoted to fact checking is being accused of fraud. Today that’s become a dog bites man story but

Snopes.com was started by David Mikkelson and his ex-wife Barbara in the mid-1990s as a website that debunked myths and urban legends.

In recent years, it has started to delve into the area of politics and ‘fact-checking’ so-called ‘fake news’ stories.

After the presidential election, Snopes was chosen by Facebook to sit on a panel of arbiters who would determine whether news stories posted to the social media site were ‘fake news.’

But at the same time, DailyMail.com revealed in December, the two co-founders were involved in a bitter divorce battle in which he was accused of embezzling nearly $100,000 in company funds to spend on personal expenses and prostitutes.

That should make the people who gave nearly $700,000 to the Snopes GoFundMe effort so far.

Now an advertising and internet services company called Proper Media is making similar accusations against Mikkelson in a lawsuit filed in May in California which is scheduled for a court hearing next month.

Proper Media claims that over the past year Mikkelson ‘engaged in a lengthy scheme of concealment and subterfuge to gain control of the company and to drain its profits.’

Mikkelson counters that Proper Media – which Snopes also contracts for advertising work – has been holding the website ‘hostage’ by ‘withholding advertising revenue.’

Proper Media says Mikkelson has been spending company funds irresponsibly and on personal expenses including hiring a $500 per hour “escort” to whom he is now married.

‘If Mikkelson is permitted to continue unabated as a director of Bardav, he will irreversibly drain the company of important financial resources through personal and unnecessary expenditures,’ said Proper Media in the lawsuit.

The company also claims Mikkelson carried out ‘pervasive fraud’ at Snopes and used the accounts to pay for lavish trips and personal items while refusing requests from shareholders to examine his expenditures.

According to the lawsuit, Mikkelson spent ‘tens of thousands of dollars’ from the company on legal fees for his acrimonious divorce from Barbara last year, a drawn-out battle that included disputes over Mikkelson’s salary and alleged spending on prostitutes.

Court documents from their divorce and its aftermath revealed that he wanted to be paid $720,000 a year.

He is also accused of spending ‘tens of thousands of dollars’ on personal trips, including a honeymoon with his new wife to Tokyo Disneyland.

The lawsuit claims Mikkelson spent money on Young, who he married last year.

Young was an escort in Las Vegas up until at least 2015 and charged $500 per hour, according to her website.

We literally had to put this out as a fact check today.

A lot is being made of Snopes needing to remind Trump supporters that Barack Obama wasn’t President during Hurricane Katrina, but this is also a web site that felt the need to debunk satire from The Babylon Bee. The Bee had fun with that though.

The bias alone is enough to make one look elsewhere for fact checking but add criminality and fraud into the mix and it definitely seems like it’s time to say nope to Snopes. Wow: MSNBC Reporter Gets Emasculated by Protester on Live TV After Describing CHAZ as a 'Street Festival' Are New Mexico Citizens In Jail Today for Acting Lawfully? Seems That Way 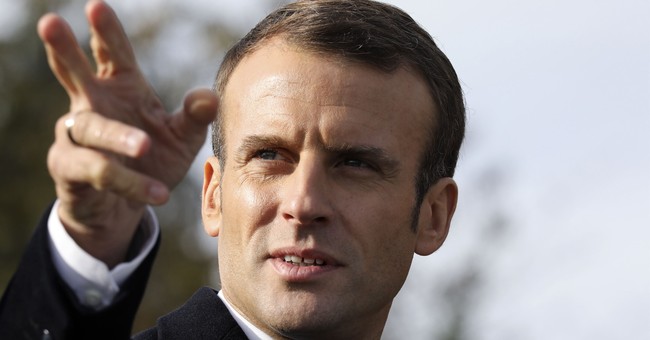 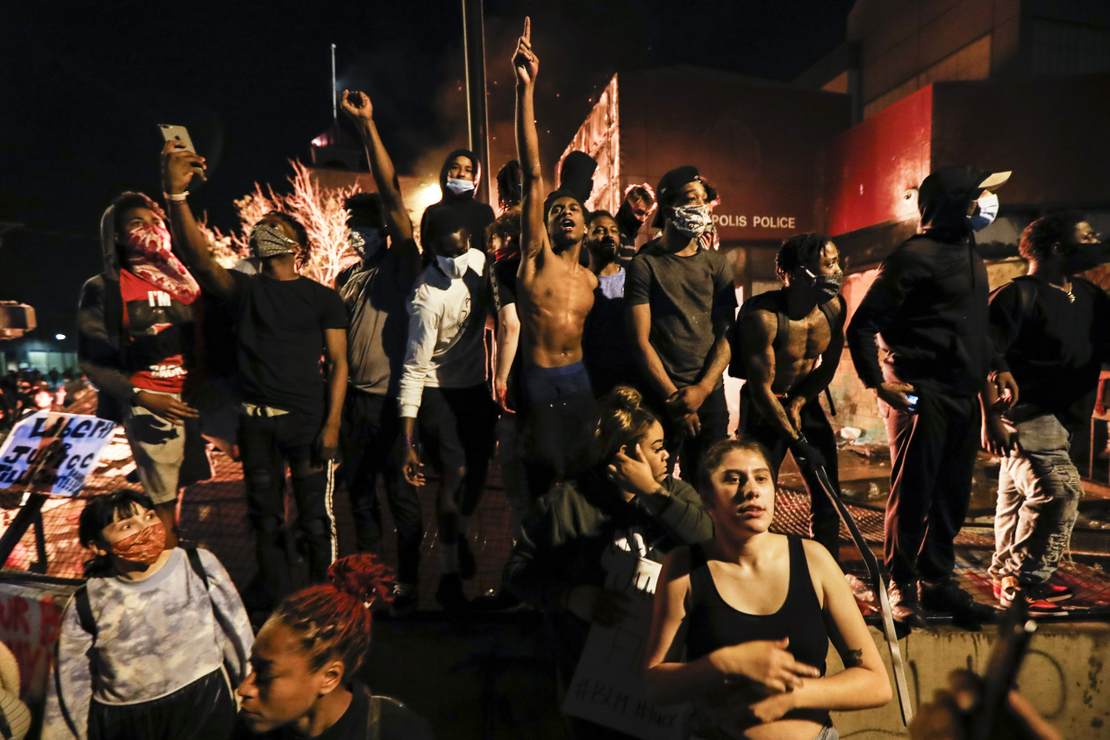 Horror and Humiliation in Minneapolis