Few things are as predictable as the political tribalism of the Trump era. When Col. Ralph Peters lit up Fox News for being a propaganda outlet in his very public departure from his contract with the channel, you could see it coming.

You think Scientologists who break free from that cult get cold treatment from those who stay indoctrinated. That’s nothing compared to the way #Cult45 is gonna talk about Col. Ralph Peters.

Mention Mike Cernovich to most people outside of the alt-right, new-right, or whatever the white nationalists and conspiracy mongers are calling themselves these days and the reaction you’ll get would more than likely be, “Who?” or possibly “Oh, that pizza-gate guy?”

Nobody heard of Ralph Peters until he “quit” FoxNews.

Like him or not but Peters is a very well known military man, prolific author of both fiction and non-fiction as well as commentary in major newspapers and magazines.  Peters had been on Fox News for years receiving accolades from the right for bluntly commenting on islamic radicalism and railing against the Obama administration. Trump toadies are operating their very own Ministry of Truth.

the Trump Tribe have always thought Ralph Peters was a cuck.

He was pretty cool until lately. Comey/McCabe man.

That's the thing I don't understand about Republicans: why anyone would pal around with them given their long-established track record of discarding people the nanosecond they outlive their usefulness.

That’s certainly not unique to Republicans but Team Trump has raised it to an artform. Who wants to be loyal to someone who will undoubtedly stab you in the back the second you voice a dissenting opinion?

Here’s a guy who apparently decides what is propaganda based solely on whether he agrees with it.

Ralph Peters is a disgrace to our country. He voted for Hillary Clinton, he’s a never Trump idiot. He will fit in perfectly with the communists at CNN.

Yer either with us or a’gin us!

Speaking of predictable…someone with “deplorable” in the handle posting a pro Fox News/anti-Peters meme?  That’s like death and taxes.

Ralph Peters is no hero; he called Obama a "pussy" and joked that Obama had been "date-raped" by Putin while at Fox News.

He spread poisonous propaganda and directly contributed to the rise of Donald Trump, whom he know claims to be disgusted by.

He can go screw himself.

Thank God Ralph Peters is gone. Now get rid of Shep Smith and Juan Williams. @FoxNews . I don't mind other opinions, but I do mind being lied to, and that's all they ever do. Peters was also a crybaby, always whining about Trump

From the “two politically opposed networks can’t possibly both be propaganda factories” pile:

Ralph Peters says that Fox News is causing "unjustified paranoia among viewers" by spreading "propaganda." Have you not seen a CNN segment in the last 15 months!? 😆 What a loser.

The “us versus them” crowd who can’t fathom any opinion that doesn’t intellectually fellate Trump are driving away good people for not marching in lock step with them. Beware of people who tell you that they were “always” right about anyone who departs from their monolithic political movement. Also beware anyone who unconditionally defends propagandists of any stripe. 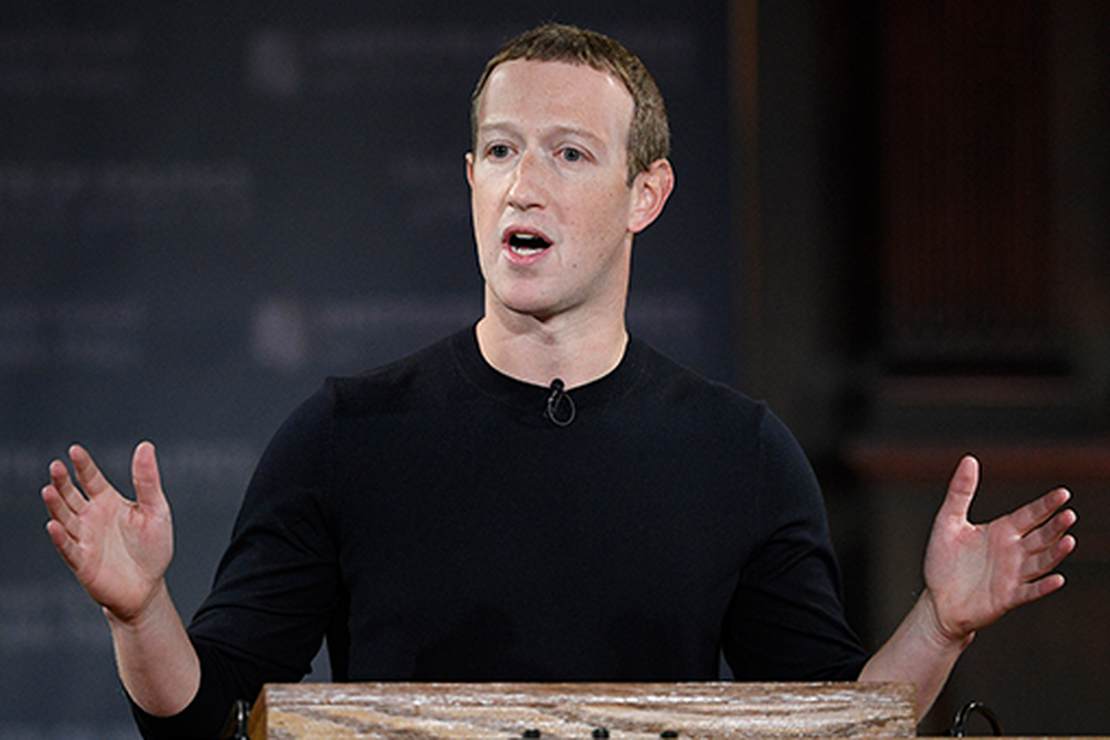