Black personifies the worst ideas of the anti-Second Amendment left in Day-Glo colors, but he should get some points I guess for being honest about his fascist inclinations. You have to wonder when the rest of the anti-gun crowd is going to try to silence him for exposing their “nobody wants to take away all your guns” talking point as a bald-faced lie.

“Nobody” wants to take them away except a giant portion of the gun control movement. Including Michael Ian Black. And he says so.

As a member of the entertainment industry and an anti-gun voice, Black naturally gets the benefit of the doubt from the San Francisco Chronicle website SFGate.com in this headline declaring him a victim.

You see, the public figure accusing a civil rights organization of terrorism is the REAL victim here. He’s being “targeted.” You know, persecuted unfairly. It’s witch hunt and couldn’t possibly be that people naturally reacted to his targeting of the NRA and its millions of members with the now almost-cliché “terrorist” hyperbole.

Another shooting.
I'm going to politicize the fuck out of it, and so should you.
The NRA is a terrorist organization. https://t.co/UsoQBIxWpf

That. That was the idiot gauntlet being thrown down. “You’re a terrorist. Come at me, bro.”

Nobody “targeted” him. They simply gave him the attention he was asking for.

Ben, I'm not brave. I'm frightened. Not for me. For my kids. For your kids. For all of us who do not know whether our loved ones will return each night, for the simple reason that our nation's representatives will do nothing to lessen gun violence in our nation. https://t.co/NLNS0OH4VN

You're pinning this on your preferred target without any evidence. https://t.co/r3Fo93jEky

No, I don't know who the shooter is.
It doesn't matter if they are an NRA member.
Yes, I know how they got the gun: the NRA and its blood-soaked lackeys made it possible for that person to get it. https://t.co/DcpasjveOD

It’s an intentional error the media makes often, claiming some group of people are the victims of harassment or insult because of the natural reaction of those who the group smear.

To anyone who thinks rationally, it’s obvious that Black is one of many who fearfully attack scapegoats or seek (no pun intended) silver-bullet policies that will somehow solve immensely complicated problems in one fell swoop. History is full of examples of this battle between fear and rights. Scared people are easily convinced to give theirs up or take them from others, because that feels like the easiest and fastest way to relieve their fear. Living in fear makes you highly susceptible to manipulation.

I had my own run-in with Michael Ian Black a few days ago where he explained his deeply flawed, fear-based reasoning which demonstrates little respect or understanding for the concept of natural rights.

Just to follow up on this; when some of the population is armed with guns, they have control over rest of population. We willingly create a contract with armed police/military for security. We enter no such contract with civilians.

Black assumes his fellow citizens bearing arms are, by default a threat to those without guns. Yet he also holds that the state bearing arms is no threat to those who are denied guns. I’m not sure how he would square this with the belief among many on the left that police are literally hunting and killing African American men for racist sport.

Actually the contract on which America is founded literally says exactly the opposite of this. https://t.co/4DSnoPUuKr

And that's the entire nub of the debate: the definition of a well-regulated militia and whether or not it gives individuals the right to possess handguns. This is why I call for the repeal/ replace the 2A; to explicitly state gun ownership is a privilege instead of a right.

How long does he think his “contract” between civilians and police/military would remain honored when only one side has the power to enforce it? His own desire to strip Americans of their rights is evidence against any assumption of benevolence on the part of an armed state ruling over an unarmed populace.

Even though he does drag out the oft-refuted canard about the meaning of the Second Amendment being unclear, he actually deserves some points for his honesty. He wants to take away your guns and let the government decide who deserves the privilege of owning a gun, and he doesn’t care who knows it.

What if we did this with other rights, like the right to free expression. If the pen is mightier than the sword it is at least as dangerous as a gun. The destructive effects of dishonest media may not seem as immediately evident as a mass shooting but those who were starved to death by Stalin while the New York Times was carrying his water knew better. What if Trump announced a policy to fight “fake news” that involved the government granting free speech privileges to those deemed worthy? Black and others would cry foul and rightfully so.

The original intent is well documented. We're not interpreting heiroglyphics. Give repeal your best shot though. At least that's more honest than trying to skirt the Constitution with laws that only hurt the people who obey them.

Black’s call to repeal and replace the Second Amendment with his pipe dream of friendly fascism is beyond misguided. However, the fact that he is trying to achieve his stupid ends by amending the Constitution is something he should get credit for. Many leftists craft policy by cynically trying to squeeze bills into laws by using tortured definitions and criminal abuse of language in order to avoid the obvious conflicts with the Constitution.

As radical as Black’s idea is and as unlikely it is to come to fruition, he is at least approaching it in a way politicians on the left would never consider. That’s because they don’t honor “contracts” with the people and Black naively believes they still do.  It makes me wonder how long the left will tolerate Black’s spilling the beans about their final solution to gun violence. 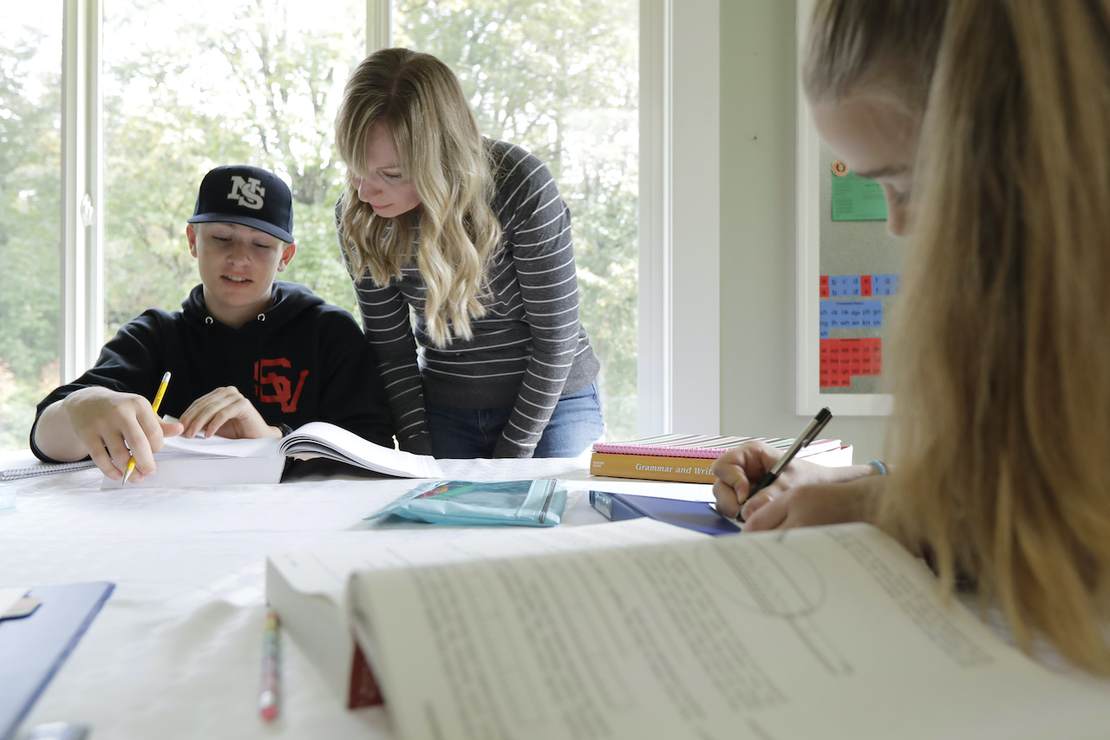