NATO is getting worried about Afghanistan falling again

Have you ever seen a house of cards? Not the show, but an actual house of cards? They are not very sturdy. Worse, a good gust of wind can come along and completely ruin anything you were attempting to build. It is a fruitless endeavor to build something so flimsy and leave no support their during the tough times.

KABUL/ZARAGOZA, Spain (Reuters) – NATO partners are considering ways of beefing up their training and assistance mission in Afghanistan as concern grows over the ability of local forces to fight an escalating insurgency by Taliban militants, according to officials in Brussels and Kabul.

The Taliban’s success in seizing the northern city of Kunduz in late September and holding it for several days caused shock among Afghanistan’s international partners, who have invested billions of dollars trying to create a security force capable of standing on its own.

“The situation is sobering, it is not as stable as we hoped it would be,” said General Hans-Lothar Domroese, a veteran of Afghanistan who is Germany’s second-most senior general in the NATO alliance.

Afghanistan is currently hosting about 14,000 NATO troops in its borders. Not too long ago, there were as many as 140,000. That’s a 90% decrease in troop deployment, and a good chunk of it came from the U.S. drawing back its troops. In the wake of such a dramatic withdrawal, we’ve left what can barely be called a government and a prime opportunity for the Taliban to take back parts of the country. And the Taliban is the best case scenario.

But, none of this is really news. The degree to which NATO is concerned may be, but those who pay attention knew exactly how this would turn out. However, it ties in closely to another story, also from Reuters.

MOSCOW (Reuters) – Three serving or former Russian soldiers have been geolocated by photographs in Syria, including locations near Hama, Aleppo and Homs, Russian bloggers said on Sunday, suggesting the Kremlin’s operation stretches well beyond its air campaign.

Russia first launched air strikes to support President Bashar al-Assad in Syria’s four-year civil war on Sept. 30 but has repeatedly said it has no intention of mounting a ground operation.

It has instead said it will limit its help to military trainers, advisers and deliveries of military equipment.

No, Syria and Afghanistan are not bordering nations, and, no, it’s not the Taliban trying to take a few cities from Western forces. However, what happens when there is a power vacuum in the Middle East and things become unstable beyond imagination? A new power comes in… or, more often than not, multiple new powers. Enter ISIS and Russia.

Russia had interest in Syria as it is, but ISIS has taken credit for bombing a Russian plane and killing Russian civilians. Where the United States wouldn’t lead in Syria, Russia has all but taken command of the situation. Putin is not the kind of guy to take that without retaliation. And, if an ISIS can pop up in an area where the United States has abandoned its efforts and left a power vacuum (Iraq), another ISIS-type can form in a similar place (Afghanistan).

It is not impossible to see Russia playing a larger role in more Middle Eastern affairs, given that the United States, far from doing a good thing by withdrawing, has left so much undone. The instability has made it a ripe location for exerting your control, if you are a man obsessed with rebuilding your nation’s former power. 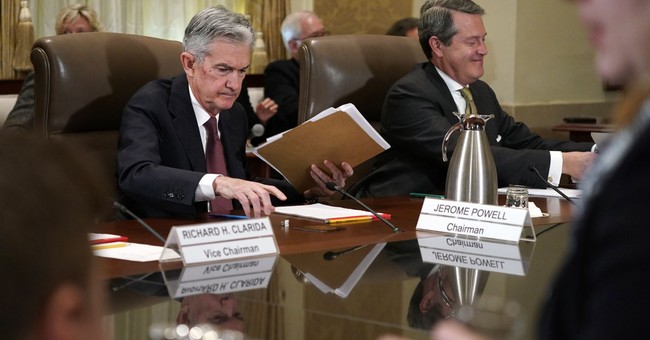