Why Are We Still Discussing This Damn Gorilla?

I’m being 100% serious about this. I don’t understand what the outrage here is.

If you did not catch the story, zookeepers shot and killed a gorilla that was dragging around a four-year-old boy who had managed to get into his cage. The argument seems to be divided into three camps.

You can guess which camp I’m in.

Those in Camp One are either animal rights activists who probably also think soy by product is a suitable replacement for a steak OR they believe the mother was a negligent woman who deserved to have her child die by gorilla. It’s sort of like people who support Donald Trump, really.

Those in Camp Two are pretty much the ones who think, strangely, that human life is more important than the life of an animal. I would say I would be in this camp except I’d have not paid attention this long to the argument. Yet, I’ve been made to care, as Erick Erickson would say, so here we are.

I am in Camp Three because this should have been a topic of conversation for about five minutes.

“Hey, they shot this gorilla that was dragging a kid around.”

“Your position is stupid.”

And they argument would drag on for a few more minutes before you both realize you’re arguing over a dead animal like cave men, except cave men had the sense to argue over who’d eat which part of the dead animal.

We have become a culture that is so outraged at everything that even mundane arguments like this become political. Camp One is primarily filled with liberals, who don’t value human life, and Camp Two is filled primarily with conservatives, who value human life. What’s so shocking is that liberals claim to be so pro-science, yet they ignore one of their sacred texts: The Origin of Species. Animals that can’t survive in the wild are doomed to perish while animals that can learn to adapt will grow and prosper. A lot of gorillas are in protective captivity, which means they violate Darwin’s Law.

This is mind-numbingly stupid. If gorillas can’t survive on their own, they should be allowed to die out. Humans adapted and grew. We won. Suck it, gorillas.

Also, zookeepers should be allowed to carry assault weapons in case of emergencies like this. 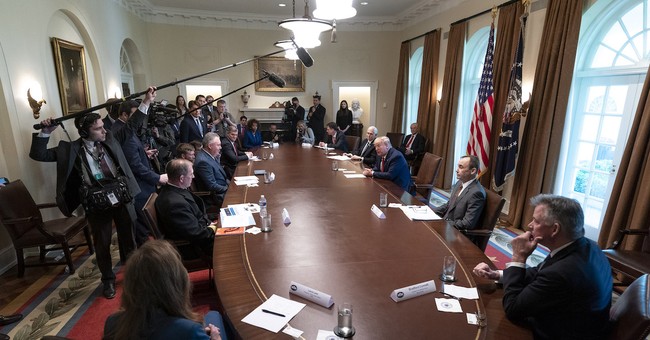