Alex Jones opened up his show on Saturday afternoon promising new information on Sandy Hook – you know, the tragic school shooting that he claims was a hoax. He then went on a tangent no one saw coming.

What you are about to read is something Alex Jones actually said out loud and into a microphone and may God have mercy on our souls.

At the tender age of 16 years old, Alex Jones claims to have taken at least 150 women into his bed. And that, my dear readers, is the conservative estimate.

This rant, while disturbing as all hell, is also pretty hilarious given the context of his current personal situation: his public and ugly divorce and custody proceedings. I would like to think that his lawyers got a phone call Saturday night that made them go “…oh dear god” and crack open a bottle of liquor.

Furthermore, I would like to think there is some lawyer out there who would make Jones read that transcript into the record and then ask Jones if it were true or not.

Is Jones feeling like his manhood is being attacked in his legal proceedings? I dunno. He appeared to be trying to make a case about how men are told they can act like children until they’re in their thirties, but he went off the rails to make sure everyone knew that at 15, he was sleeping with college chicks. And apparently a lot of them.

This reporter attempted to reach out to Jones for verification of the numbers and further questions (were these one at a time, over what period of time, etc.), but was threatened by the site’s editors with reprimand and a possible lawsuit for emotional distress.

It is currently unknown if the 150+ women were conquests of Jones himself, or the character he plays at InfoWars. 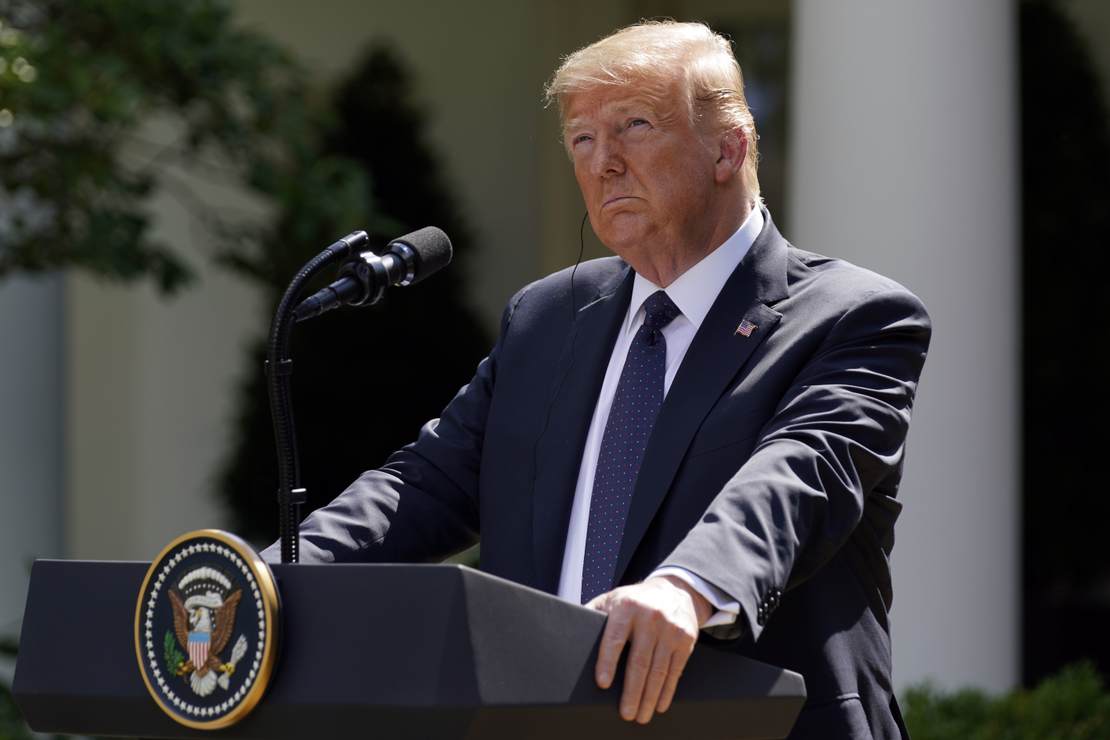