With the chaos of the 2016 election behind us, we can take a moment and relax without worrying about the next major presidential cycle. Thank God. I could use a nap…

…oh you’ve got to be kidding me.

All right. Fine. Let’s just get this over with.

Okay, so we know this is a campaign ad. Right at the end, it’s got the text “Paid for by Donald J. Trump For President, Inc. Approved by Donald Trump.” As for why he’s campaigning 100 days in? Could be the fact that his approval rating is so low.

Let’s look at the accomplishments’s claiming:

After these claims, we get to a screen with several news personalities and the words “FAKE NEWS” in all red, just to make sure everyone remembers that that is a thing he likes to say.

Finally, the ad ends with the phrase “Make America Great Again,” which seems like an odd thing to be saying if the first 100 days were as successful as they are making it out to be.

I mean, overall, for a political ad it does its job. It gives you big, flashy headlines and tries to reinforce them with sources so you know it’s legit. But… it’s a political ad three and a half years early. We don’t need this. Don’t do this to us, Trump. You’re supposed to love America and its people. 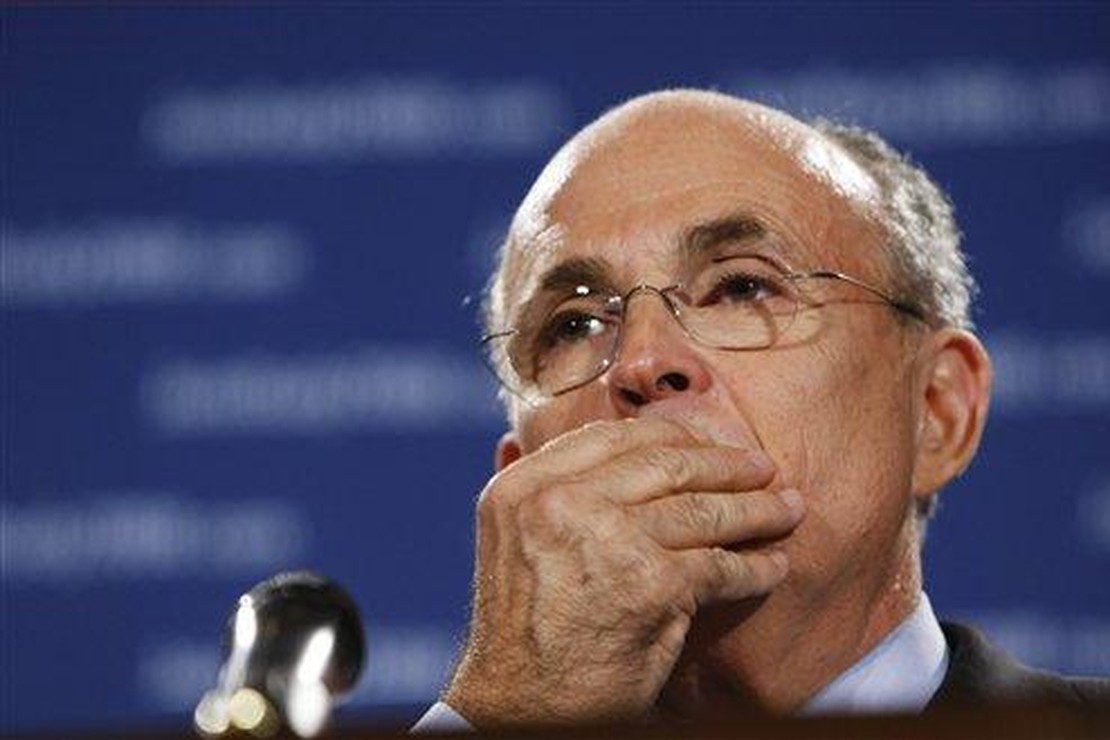