Donald Trump may not be the best president we’ve ever had or will ever have, but one thing is for certain: He’s done more for American health than any president before him.

Trump’s rollback of Obama-era regulations has been impressive. His nomination of Neil Gorsuch and Gorsuch’s subsequent confirmation (thanks, Democrats!) was awesome. But, one of the biggest health scares currently facing our nation is obesity.

Here are some of the facts from the CDC:

No, things don’t look good for the average American’s health… or, they didn’t until Donald Trump came along. Check this out:

IT'S HAPPENING! We encourage Americans to organize in all cities and towns a #MarchForTruth on Trump-Russia ties on JUNE 3. Please RETWEET! pic.twitter.com/Kz5Q5Li3kG

I have sincerely lost count of how many marches have been held since Trump was elected, but I’ll be damned if his election isn’t doing wonders to combat American obesity. All this walking and being outraged is a fantastic way to burn some calories and stay in shape. If we can get more people on board to combat Donald Trump with marches, why we might just change our world for the better.

I implore our friends on the Left to keep up with the marches, and probably have them more often. That is sure to make changes to both our political system and the health system.

Grab your FitBit and a bottle of water and get out there and march. Assuming, you know, you don’t have a job that will fire you for going out to march every other day. That would suck. 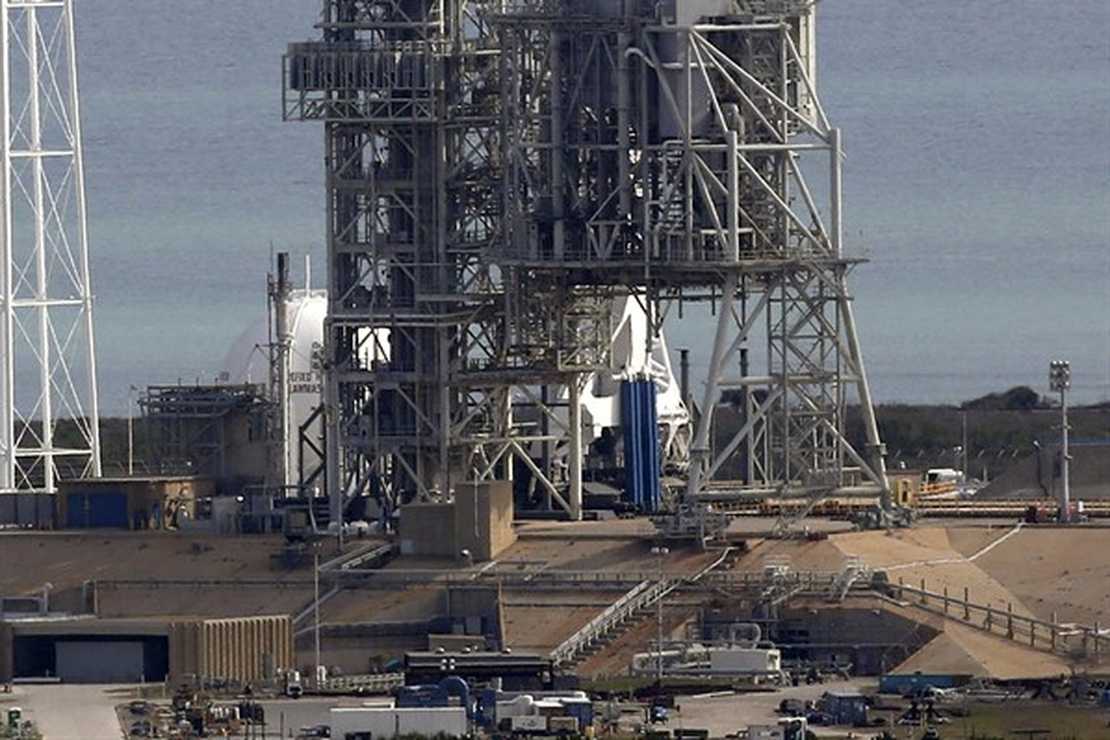