The hot news of the day is the sudden departure of Steve Bannon, who served as a top strategist for President Donald Trump, from the White House.

As of right now, there are conflicting rumors as to what exactly went down. Bannon has told folks he submitted his resignation on August 7, effective August 14 (for those without a calendar handy, today is August 18).

Other reports/rumors indicate he was fired, particularly after his interview with a journalist where, among other things, Bannon says there is no solution to North Korea – a move that undercut Trump and, reportedly, pissed Trump off (which is completely understandable). The reports that he was let go seem to be corroborated by the fact that Breitbart (the site) writers an supporters are calling for war on a White House they see as now being overrun by Democrats.

That brings us, however, to Bannon’s next move. Deeply vindictive and ambitious, Bannon is going to be out for blood, and there are a couple of targets he is rumored to be aiming for.

The first would be those White House Democrats – H.R. McMaster, John Kelly, and Ivanka and Jared Kushner for sure. The second and far more interesting target that’s been whispered about is… Matt Drudge.

Recently, Sam Nunberg went off on the subject of Drudge for basically being disloyal or something. It was pretty intense, but it showed that there is no love for Drudge from the Bannon wing, and hinted that the feeling is mutual.

Sam Nunberg goes on the record with @Carrasquillo to blame Drudge for Bannon's ousting https://t.co/dy11sHcIcY pic.twitter.com/IZuWtrwnjl

It would be a very interesting battle of conservative media to see Bannon declare war on Drudge. Personally, I’d want a lot of popcorn. 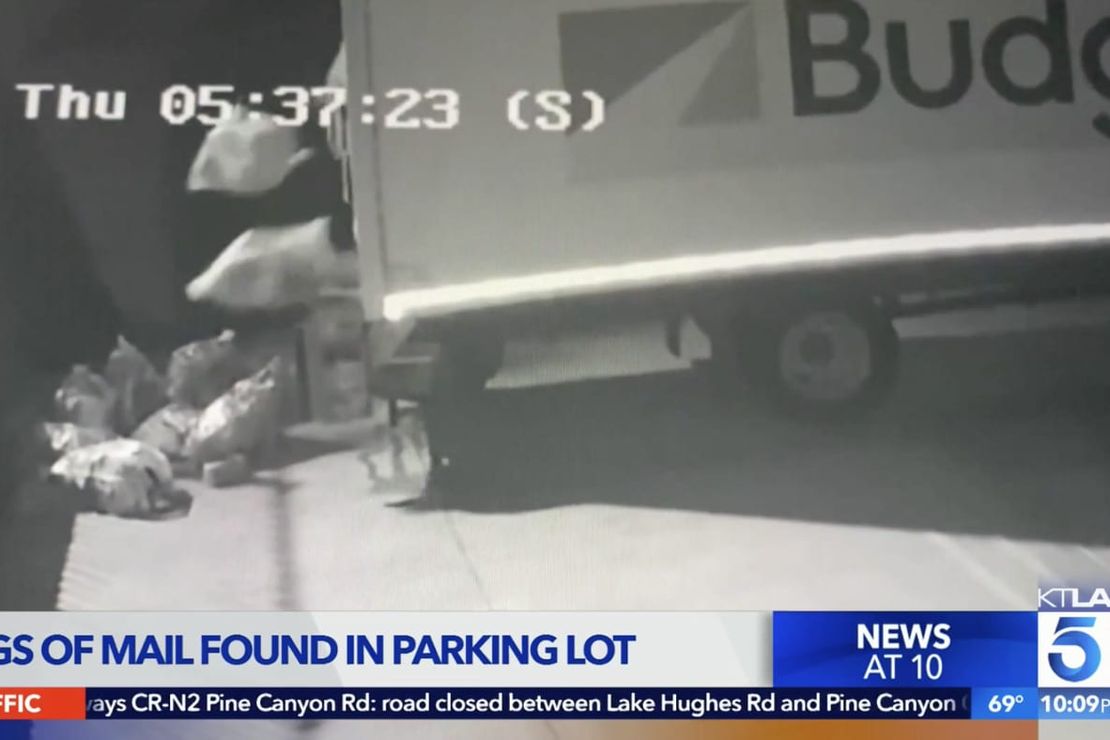 BINGO! Kayleigh McEnany serves WH press a reality check about which side has no plan to accept election results