Look: Trump Blames Filibuster for his Alliance with Pelosi and Schumer

President Donald Trump took to Twitter this morning to push back on the idea that he caved to Democrats two days ago when he agreed to a three-month extension of the debt ceiling and gave Nancy Pelosi and Chuck Schumer exactly what they wanted.

His claim? The Senate’s filibuster rules made him do it.

Republicans, sorry, but I've been hearing about Repeal & Replace for 7 years, didn't happen! Even worse, the Senate Filibuster Rule will….

…never allow the Republicans to pass even great legislation. 8 Dems control – will rarely get 60 (vs. 51) votes. It is a Repub Death Wish!

That’s the excuse. “Oh, well filibuster!!!” That’s just… lame, man. You are a guy who is supposed to “cut deals” to make things happen. You didn’t do that. You just gave the Democrats what they wanted and, presumably, thought that would give you leverage for a deal later. But that isn’t how it works, and everyone knows it but you.

This was a dumb play, and the defense is even dumber. 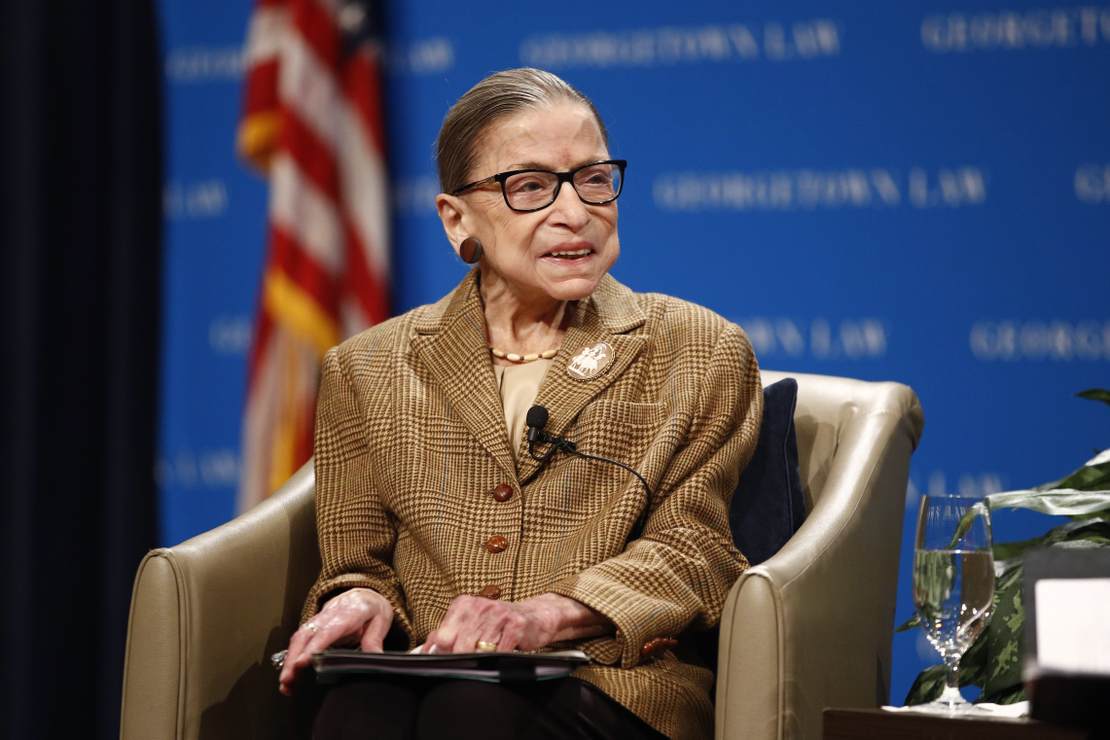 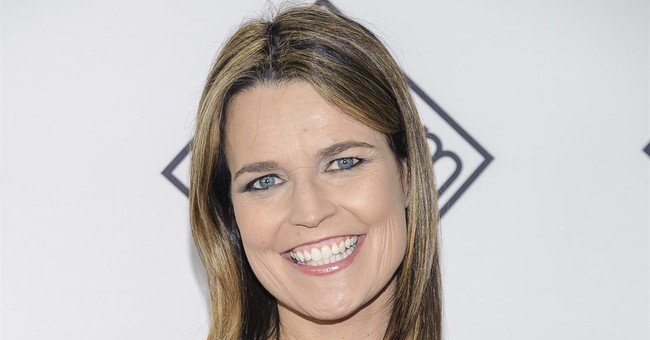