I’ll Pick The Establishment Over Steve Bannon Any Day

In his 60 Minutes interview on CBS, Steve Bannon put several Republicans “on notice,” stating he would essentially spearhead the efforts to primary these politicians in an effort to push forward what he calls Donald Trump’s “populist, economic nationalist agenda,” which he claims Paul Ryan and Mitch McConnell oppose.

Let us concede that, yes, some of these men are worthy of a conservative primary effort. Heller is just awful, and some of the others are well past their prime. However, conservatives should not align themselves with Steve Bannon in order to do so.

This is But One Way the Progressive Left Tries to Keep You in Your Place: A Real-Life Example Using Obamacare

Bannon’s sins against conservatives, conservatism, and basic human decency are well known. He has all but ruined Andrew Breitbart’s name, used a major conservative outlet to force the alt-right into the mainstream, backed Donald Trump – who remains the single biggest mistake the conservative movement has ever made – from the get go, and all to give himself power, access, and prestige.

Bannon has always wanted to be a power player in Washington D.C., and the 2016 election gave him that. His departure from the White House, while probably an annoyance in principle, has also given him the flexibility to do for Trump what he’s wanted to all along. To try to become the real live version of the ruthless shaper of destiny he sees in his head.

However, any conservatives that Bannon puts forward (you will be able to tell who they are from the glowing reviews they receive at the website bearing Breitbart’s name) will be reflections of his personal philosophies.

Not to mention that anyone he pushes will have already passed Bannon’s key requirement. His litmus test of “how loyal are you to Trump” is not the test on which we should base conservatism, or even governance. Most of the so-called pundits on the Trump right who cheer these challenges will have the same criteria. They, as a group, really only have one value: Trump uber alles. It’s disgraceful.

So, anyone endorsed and supported by Steve Bannon should be a non-starter. Even if it is someone who agrees with all of my views 100 percent, if that person fully embraces Bannon, I will stand opposed to him or her. It’s that simple. Embracing and trading in on that power and influence means you’re tainted, and that is not what the conservative movement needs right now.

And, yes, that also means that I will support some of the more liberal Republicans if their only opponent is a Bannon-pushed candidate. We have already allowed Bannon’s influence to be felt too much in this administration. It has to be kept out of the rest of Washington.

So, yeah. I will side with “The Establishment” ten times out of ten if it means keeping Steve Bannon’s influence out of D.C. as much as possible. I refuse to stand by and let his brand of politics substitute good, conservative opposition to the status quo. 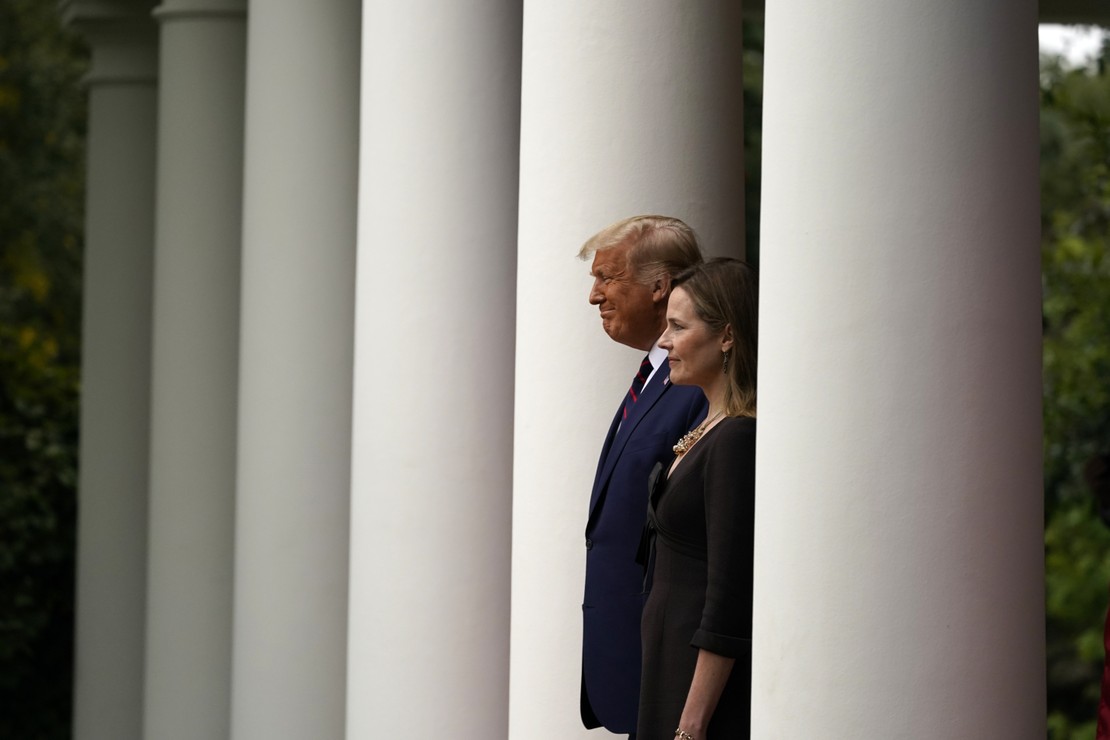