Despite the authors of the Graham-Cassidy health care reform bill making changes that include higher funding for Kentucky, Senator Rand Paul will still likely not vote for it, a spokesperson says.

Reports late last night indicated that Bill Cassidy and Lindsey Graham were working to maintain current levels of Medicaid funding for Kentucky, Alaska, Arizona, and other states with wavering Senators. However, if these changes aren’t enough for Paul, it seems unlikely that they will be enough for the others, as well.

Paul’s opposition, which I detailed on Saturday as being incredibly disappointing, continues to scuttle any chance of getting any sort of reforms to the Affordable Care Act passed. While John McCain’s announced opposition late last week all but killed the bill, it has been Paul’s continued resistance to this reform effort that has been particularly demoralizing.

The Senate has until September 30 to get something passed. If they don’t, it will be impossible to pass for the rest of this year and in 2018, as well, leaving Republicans with a vital campaign promise broken. 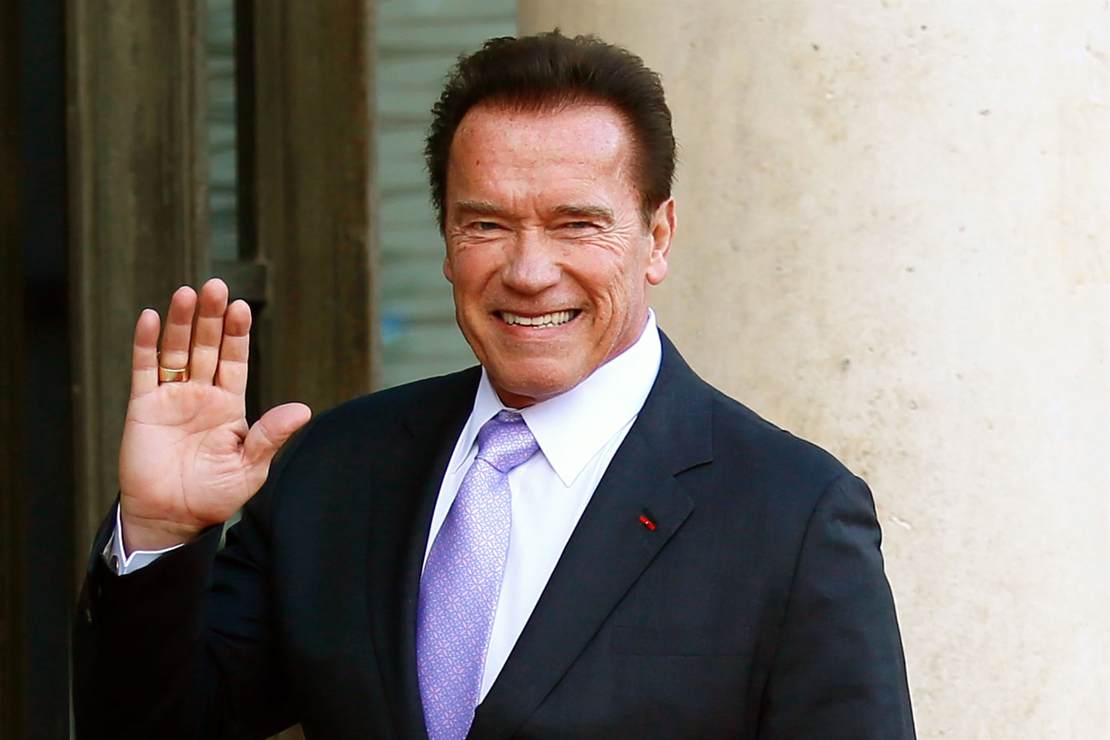 And Then They Came for 'Kindergarten Cop'