When the Twilight series first came out, I was struck by just how much unnecessary language was in each book. If you took all of the unnecessary adjectives and adverbs out of the series, it is maybe a book and a half long, which is much more suited to the bare-bones plot the series presents us with.

While reading Michael Wolff’s alleged tell-all of the Trump Administration’s first year, I am forced to think back to the Twilight series, because I find myself with similar thoughts… well, that and, like Twilight, Wolff’s readers invariably find themselves rooting for Trump to end up with one of his great loves over the other. Are you Team Bannon or Team Trump?

I won’t spoil for you which one he ends up with.

The premise of Wolff’s book is innocent enough. Wolff himself claims to be non-political (and, to a point, he remains such in the book), and he just wants to chronicle the almost Borgia-like Trump administration as it navigates its way through its first year in power. There are a couple of key problems with the writing, however, that make it unbearable.

The first problem is the narration. Wolff attempts to cram too many anecdotes into the history of each of the key players (you can tell who the key players are, as they are the chapter titles through most of the book). He jumps into these mini-narratives in the middle of the much longer stories about the key issues the administration faced. As a result, you lose track of where you are supposed to be in the Trump Administration’s first year multiple times per chapter.

It is one thing to tell these background stories of each character – and yes, everyone involved in the Trump Administration to this point is as much a character as they are an actual, real human being. But, it is another thing entirely to drop these stories into an important moment in history and completely screw up the readers’ ability to determine what happened when.

This is all part of the larger problem, which is how poorly edited the book seems to be. In an effort to rush the book out in time for the one-year anniversary of Trump’s official ascendency, the writer and the publisher seem to have skipped the major step of actually editing the book.

I bought the Kindle edition (I wasn’t paying the full $30 for this book, and neither should you), and I first thought maybe it was something up with the digital version, but a search of Twitter seems to indicate that the book wasn’t properly edited at all. Any impact some of these tidbits Wolff uses had were destroyed when I read the always hilarious typo of “pubic” where “public” should have been.

The worst crime of the book, however, is the crime of redundancy. The book offers little that wasn’t already speculated or known about the players within. It was long believed that Trump and Melania didn’t want to win, that Trump was using this for branding purposes, that they and everyone else were shocked and appalled they won.

It doesn’t get much better from there. A lot of the stories appear to be new (though, I suspect, heavily embellished),  but the mentality of the people involved is certainly expected from the information we got from news reports in real time.

I don’t recommend the book. It was perhaps ill-advised for me to buy it in the first place, but I did it for you. Don’t make the same mistakes I did. If you find yourself at Barnes & Noble, running a finger down the spine of the book, about to pick it up, just walk away. Nothing good comes from it. 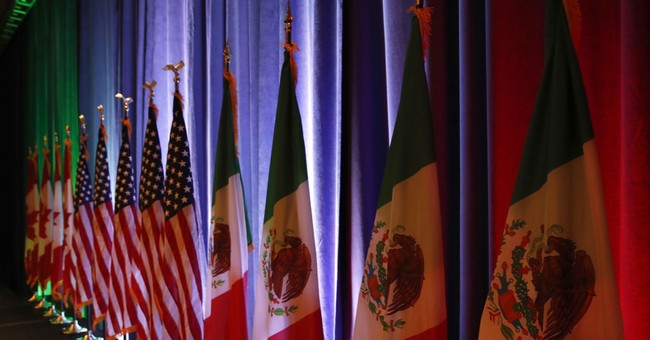 Should Have Seen It Coming: China Proposes Deal with Iran