If You’re Worried About Brett Kavanaugh and Roe v. Wade, Consider This

** FILE ** Brett Kavanaugh appears before the Senate Judiciary Committee on Capitol Hill April 26, 2004, on his nomination to be U. S. circuit judge for the District of Columbia Circuit. Kavanaugh’s nomination by President Bush to a federal appeals court judgeship is moving toward a vote in the Senate after being blocked for more than two years by Democrats. (AP Photo/Dennis Cook, File)

There has been a lot of ink spilled on social media and in print about whether or not Brett Kavanaugh’s nomination to replace Anthony Kennedy on the Supreme Court means the end of Roe v. Wade.

Judging by our Facebook comments, many are concerned that Kavanaugh is the “Establishment” pick for SCOTUS and that Donald Trump has caved to the swamp. There is a lot of talk on the right that that this was our chance to overturn Roe v. Wade and that Trump simply blew it.

Meanwhile, on the left, the consensus is that Roe v. Wade is in severe danger and only by sending letters to Congress, retweeting certain #RESISTANCE accounts, and making yourself a nuisance can you hope to stop this madness.

Both points of view, I think, are entirely overblown. Here’s why.

Kavanaugh may ultimately not be the guy to overturn Roe v. Wade. Maybe he is. It is not the opinion of this column that Roe v. Wade shouldn’t be overturned – it is, in fact, a decision that extended the right of privacy into someone else’s, a child’s, life – but that Roe v. Wade continuing to exist doesn’t mean the fight is over.

We as a conservative movement have two nasty habits. The first is thinking that the Supreme Court is the be-all-end-all in politics. The Supreme Court is only as powerful as you and our elected officials want it to be, and you have the opportunity at the ballot box every election cycle to put in place people who still believe that the three branches of American government are separate but equal branches.

This isn’t some revolutionary idea, but it is the original intent of the Constitution. It is only through years of case law and Supreme Court precedent that we have given the ultimate fate of political fights over to the courts. That is one of the reasons I supported Amy Coney Barrett. She seemed to be more the type to help shrink the Court’s power through narrow decisions rather than continue to grow it through sweeping ones.

Kavanaugh may not be that guy, but given his judicial history, he seems much more likely to stick to the strict interpretation of the Constitution and the powers it grants, rather than create extrapolations based on those powers and rights – the same extrapolations that created the right to kill a child in the womb in the first place.

I am not really expecting a full overturning of the Roe v. Wade precedent to even come before the Supreme Court. However, I do think we are going to see an increase in 20-week (or more!) abortion bans that will severely limit the number of abortions that will be had. Those laws will be challenged, and I think those will be upheld by a Court containing Kavanaugh.

That brings me to the second nasty habit conservatives have. They like to leave no room for incrementalism. It’s always 100 percent their way or the highway.

But we can win fights against abortion at the polls and in our legislatures. We can push the ball down the field. We don’t have to go for the Hail Mary each and every time, and we definitely don’t have to throw that pass to the Supreme Court every time.

We do have a chance to do some good here.

While I am optimistic about Kavanaugh and think you should be too, I understand your hesitation. However, I think you should stop and take all this into consideration and maybe you’ll see that, once again, all is not lost.

Why did NASA’s head of human spaceflight suddenly resign? 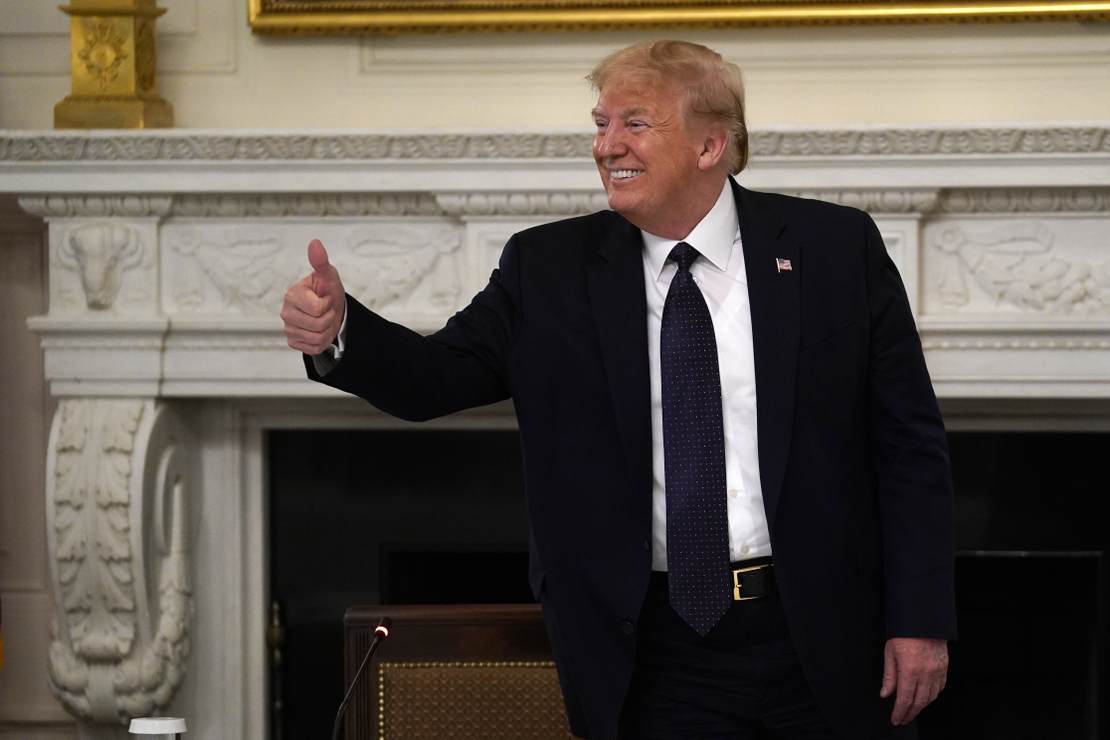