Ronan Farrow was at NBC when he began working on what would turn out to be a blockbuster story of sexual assault, cover-ups, and scandal that would begin a massive movement in Hollywood.

At the time, he was chasing down leads at a pace that worried Weinstein and his allies. The pressure was applied, and (presumably) NBC felt some of that pressure because Farrow had to run the final product in the New Yorker. The choice to run it there raised a few eyebrows, but the story itself is what naturally dominated the headlines for weeks.

However, there was obvious speculation – and Farrow’s own account of writing the story – stating that NBC spiked the story. That speculation has been revived tonight in a story broken by the New York Times.

Rich McHugh, the producer, who recently left his job in the investigative unit of NBC News, is the first person affiliated with NBC to publicly charge that the network impeded his and Mr. Farrow’s efforts to nail down the story of Mr. Weinstein’s alleged sexual misconduct. He called the network’s handling of the matter “a massive breach of journalistic integrity.”

NBC denied his characterization on Thursday, saying Mr. Farrow’s work was not broadcast-ready when the reporter decided to take his reporting to The New Yorker.

Nearly two months after he stopped working on the story for NBC, Mr. Farrow published the first in his series of articles on Mr. Weinstein — a series won a Pulitzer Prize in public service for The New Yorker, an award the magazine shared with The New York Times.

Mr. McHugh, 43, described NBC as “resistant” throughout the eight-month reporting process, a characterization disputed by the network. Last August, he said, it seemed that the network was no longer supporting the story.

The thing is, despite their denial, this is totally believable. NBC has been perpetually mired in scandal since we discovered Brian Williams was a liar – and that wasn’t even the worst news to come. With Matt Lauer’s sexual deviancy, the company knowingly sitting on the “Grab Her By The…” tape, and other issues that the network’s management cannot seem to get control of, it is absolutely believable that they would spike this story out of outright fear of Weinstein’s power.

Sure, maybe Farrow’s report wasn’t “broadcast-ready,” but then how do you explain just how effective it was in unraveling the Weinstein power structure in Hollywood and New York? You can’t, and that’s why NBC is looking so bad in all this.

Thankfully, Farrow was able to get all this out. While Hollywood is still far from perfect, one of its biggest monsters is now fallen from grace and reviled by the very people he sought adoration from. Farrow did a great service in pursuing the story. It’s NBC who nearly screwed this all up. 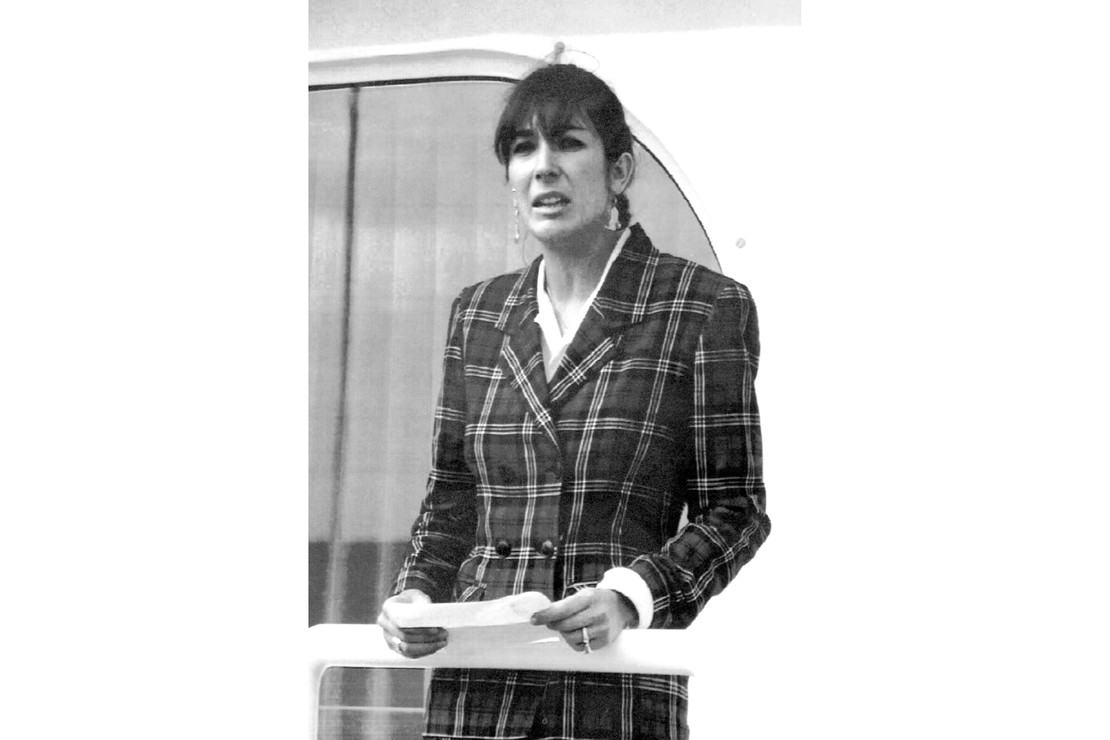