The Ashes Of Notre Dame

By the time you read this post, France has long been awake. Some of them have never gone to sleep. Not just in Paris, but across the country, a shocked populace finds itself reflecting on the tragedy that occurred yesterday.

Across France and the world, many watched via news outlets and social media feeds as a fire tore through the iconic cathedral, destroying its great spire and severely damaging its magnificent structure. Though those famed towers stood tall, the image of a burning Notre Dame is still scorched into the minds of not just the people of France, but all who have visited, seen, or dreamed of going to see the church.

It is easily one of the most recognizable religious buildings in all the world, and it’s not difficult to argue that it is top five most famous buildings in all of Christendom. It has not only been important in the history of the Catholic Church, but it has inspired legends in Western literature. 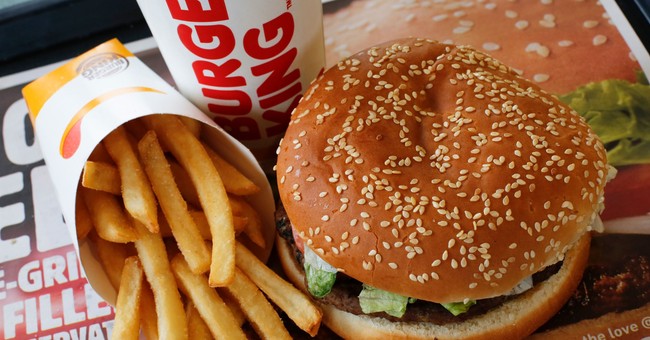 And in mere hours, the image conjured in the minds of those who think about it changed from the towers and spire piercing the sky with an almost holy glow about it to smoke and flames billowing out in all directions.

One person I talked to about the fire said, “It hit me really hard for some reason.”

Another said, “I’m in tears, and I had only been once.”

Multiple people all over social media had similar feelings.

But, despite the symbol of faith and hope that Notre Dame inspires, there are some who would use the fire as an opportunity to take a jab at it for the sins of the Church’s past. Comments about the sex abuse scandal that still rocks the Church, crimes committed in the name of holy war, and the guise of Christian righteousness to mask white colonialism run rampant on those same social media sites.

There are those who see the tragedy, the destruction of a symbol of national pride and identity, and use that opportunity to hurl the nastiest, ugliest comments they can. They choose to engage in hate and division. The evils they would accuse of those most affected by the damage to Notre Dame of committing are themselves committing it.

This is not the time. I can’t believe it once again has to be said, but it does.

This week of all weeks teaches us that God offered love and mercy to us, that we may be forgiven our sins in the process. His Son, Jesus, gave himself up in order to offer us freedom from evil and a chance at redemption. It is important to embrace that message and not get caught up in the ugliness that others would drag us into.

Out of the ashes of Notre Dame should come an opportunity for the love of God that it represented to shine forth, brighter than ever. That love is the love we must continue to show one another, even of there are those who would reject that love.

CDC Funds First Gun Research In Decades, But That’s On Them

Biden Staffer: Traditional Religious Beliefs Should Be 'Taboo' and 'Disqualifiers' for Public Office