The Attacks on Nikki Haley Today Are Absurd

Nikki Haley made waves yesterday in a pair of stories that really made people question whether or not she had presidential ambitions and whether or not she was a Trump stooge all along – and it’s those whose questions fall into the latter category who are the biggest fools today.

The first story is found in her new book, where she levels accusations that Gen. John Kelly and former Secretary of State Rex Tillerson approached her and asked her to help them “save the country” by opposing Trump’s policies. Haley’s view, as she stated in subsequent interviews, hasn’t changed since the “Anonymous” op-ed was published at the New York Times: Have the ‘nads to quit in protest and go public with your concerns. If you think Trump is horrible, come out in the open with your opposition.

And, of course, she’s right. It is an act of cowardice to linger in the shadows while anonymously jabbing at the president from the media.

The second story was Haley’s defense of Trump against impeachment, claiming that trying to undermine the President through a highly-partisan impeachment process circumvents the Constitution.

The most gentle of the questions regarding these stories looked something like this:

If Nikki Haley has presidential ambitions, she appears to be betting that Trump will remain popular with the Republican base after his time is up — and she may well be right.

Whereas the most vicious of attacks took aim at her character and mocked her for having any such ambitions:

Ambassador @NikkiHaley’s book reveals that some cabinet members had urged her to resist Trump’s dangerous actions and agenda, and to put country and principles first. She pledged allegiance to Trump instead.

There’s a word for that, you know: cowardice.

The attacks on Haley are absurd. Sure, she has political ambitions. She is still very popular in conservative circles, pro- and anti-Trump. She left the Trump Administration on good terms, has never betrayed any of the conservative values that made her one of the most popular Republican governors in the country, and has been one of the best defenders of conservative values.

But these attacks on her character, from people like Bill Kristol and other anti-Trump Republicans, attempt to destroy her credibility as a good conservative based solely on her lack of opposition to Trump. Nevermind all of her accomplishments, her impressive record as governor, and her work as Ambassador to the U.N. (where she verbally spanked the world time and again over their ridiculous behavior). Orange man bad, so anyone who does not attack him is also bad.

And the people on the left attacking her would attack her regardless of her position. If she had joined up with Kelly and Tillerson, they would attack her for not doing enough to take Trump down. In a post-Trump world, she’d have been attacked for her conservative views. She was never going to be one hundred percent popular in her life after Trump, nor, frankly, was she going to be pre-Trump.

And that’s okay. It’s okay if she does have presidential ambitions (I think it’s ridiculous to believe she’s aiming to replace Mike Pence), and it’s okay if she doesn’t want to attack the guy who gave her a job in his administration. 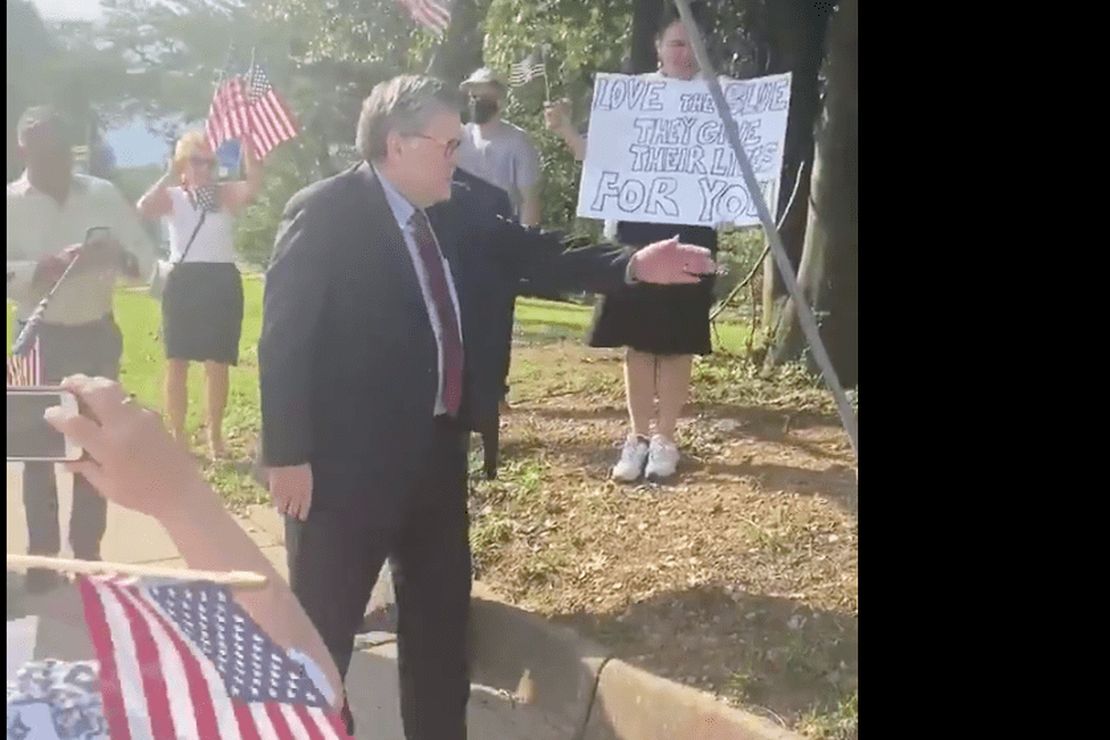