A lot of the press reaction to Mitt Romney, Lisa Murkowski, Susan Collins, and other not-Trump-friendly Republicans siding with the majority is negative. A lot of the anti-Trump right and pretty much the entire left are outraged. Prior to yesterday’s vote, you had people saying things like “History is watching you, Mitt Romney/John Roberts/Susan Collins/etc.”

There seems to be this idea that the history books are going to remember every detail of this impeachment process from start to finish, and it will be in leather-bound volumes with gilded lettering in the Library of Congress, constantly addressed by society for hundreds of years to come.

There are no leather-bound volumes, though. There is pretty much no chance that Romney, Collins, Roberts, or any of the others will be anything more than a footnote in the history books.

Yes, Donald Trump was impeached. The trial will be over quick enough, and we’ll go back to being angry at each other over something else. This will be another thing we’ll remember happened, but the details will get fuzzier with each year. Trump isn’t some grand step into America becoming an authoritarian hellscape, nor is any Democrat likely to get away with it themselves.

This is a political process being played out in the worst of ways and for the worst of reasons. The Democrats have produced nothing that wins their case and, more importantly, they have produced nothing to win over hearts and minds. Americans are still, at best, a toss-up on whether or not Trump should be removed from office, and if the Democrats can’t win over freaking Mitt Romney and Susan Collins, they frankly don’t deserve to win.

But, this isn’t some grand moment in history that will go down in history. We’ll remember Trump as the President who got impeached. The details surrounding it will become vaguer and vaguer over time, and the Democrats will have accomplished nothing.

There is no credible history book that will ultimately give them any sort of credit on this. 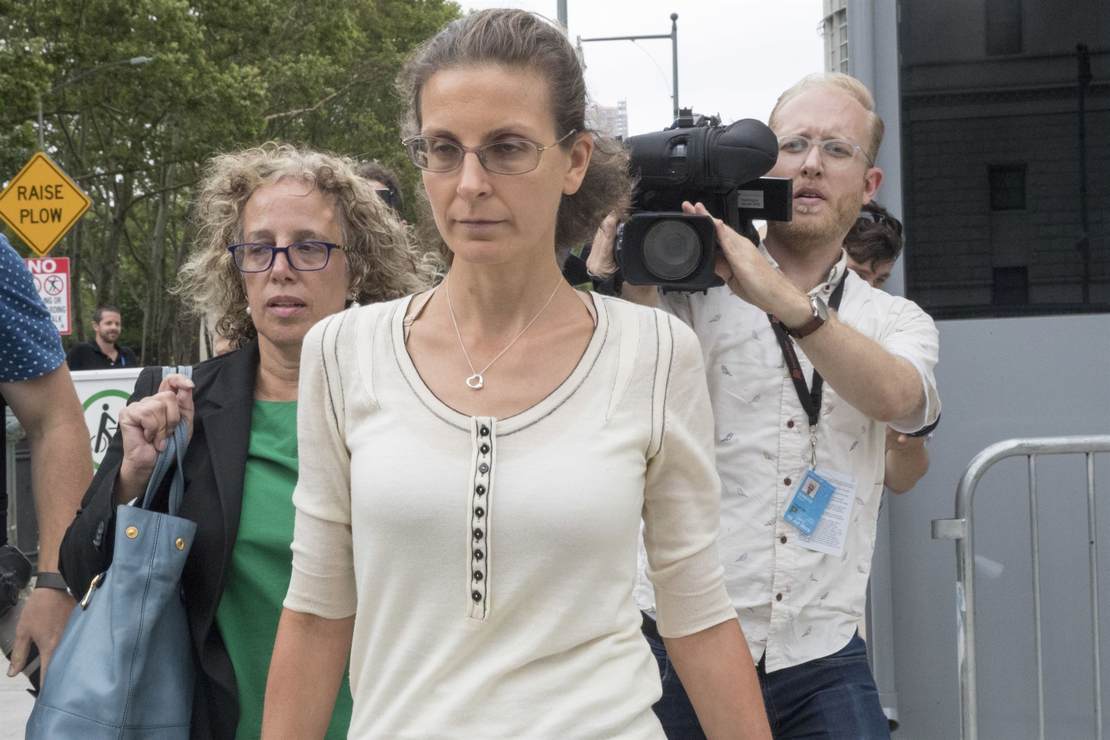